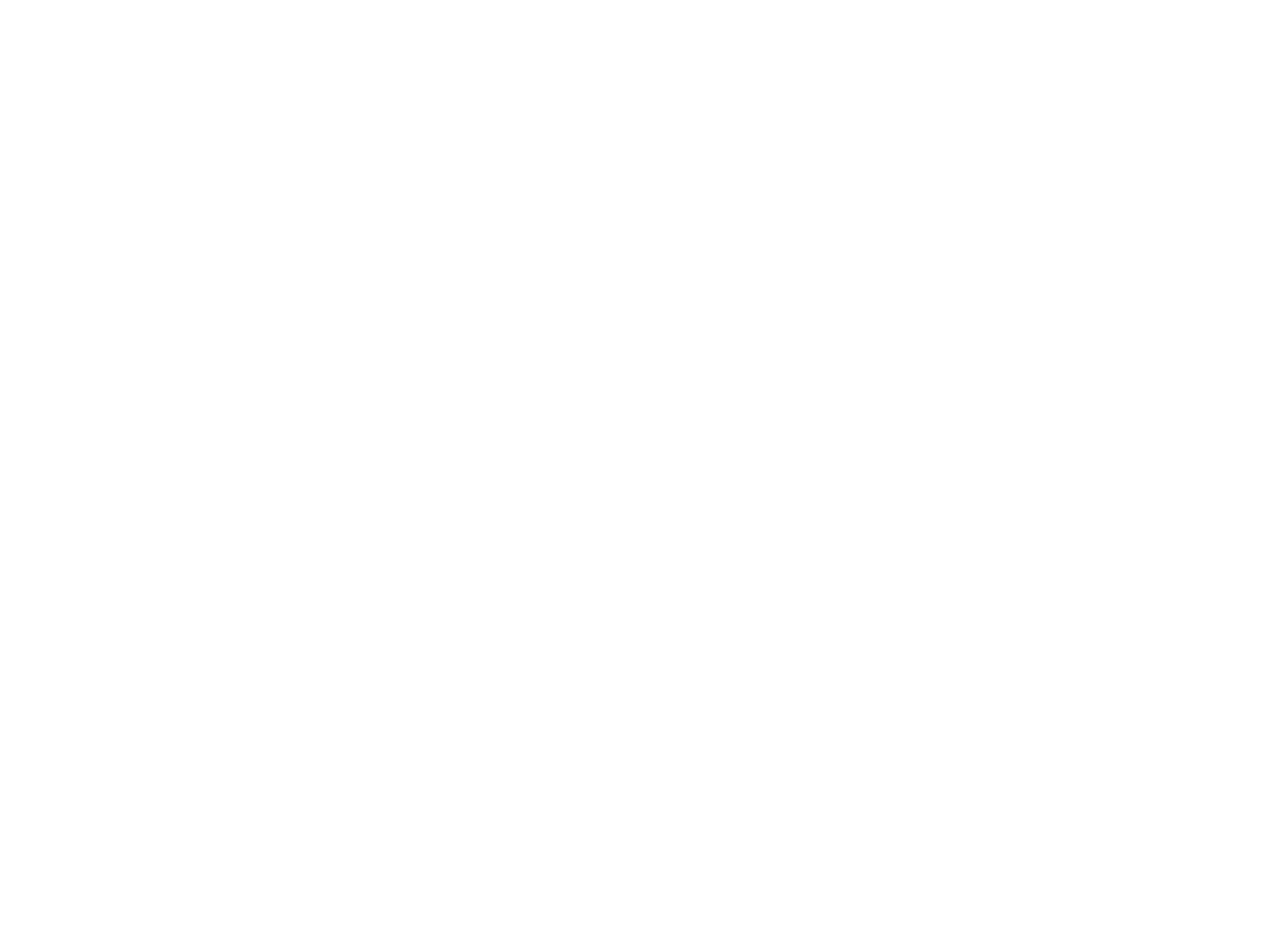 Elfride (pictured) makes her racecourse debut at Southwell today in the mares bumper at 2.02pm.  Finn Lambert takes the ride claiming seven pounds and hopefully she will show some promise in what looks a competitive event.  She has certainly done a lot of maturing over the last twelve months and hopefully her owner’s patience will be rewarded.

Run Rosie Run is declared in the bumper at Warwick tomorrow evening.  She appeared to have a wind problem on her first run and has since had an operation which will hopefully lead to her showing her home work on the track.  She has developed into a fine chasing type and has always shown promise at home.

Great Star was disappointing last night in the bumper at Huntingdon.  He travelled well until the last half mile where he looked outpaced in a race which had an impressive winner. Danny reported that he would benefit from softer ground and a longer distance.

Unfortunately Lady Of Authority was in season on Saturday evening, whilst Keep It Brief will have benefited from his run at Nottingham and David Probert thought softer ground over two miles would suit.

If you have not already done so, there are still some tickets available for our wonderful  fundraiser in Adlestrop on the evening of June 11th.  The excellent Weybridge Male Voice Choir will be singing in our beautiful village church and we look forward to raising money for the church and the Ukraine Red Cross Appeal.

It promises to be a memorable evening, so please do be in touch if you would like to come along.