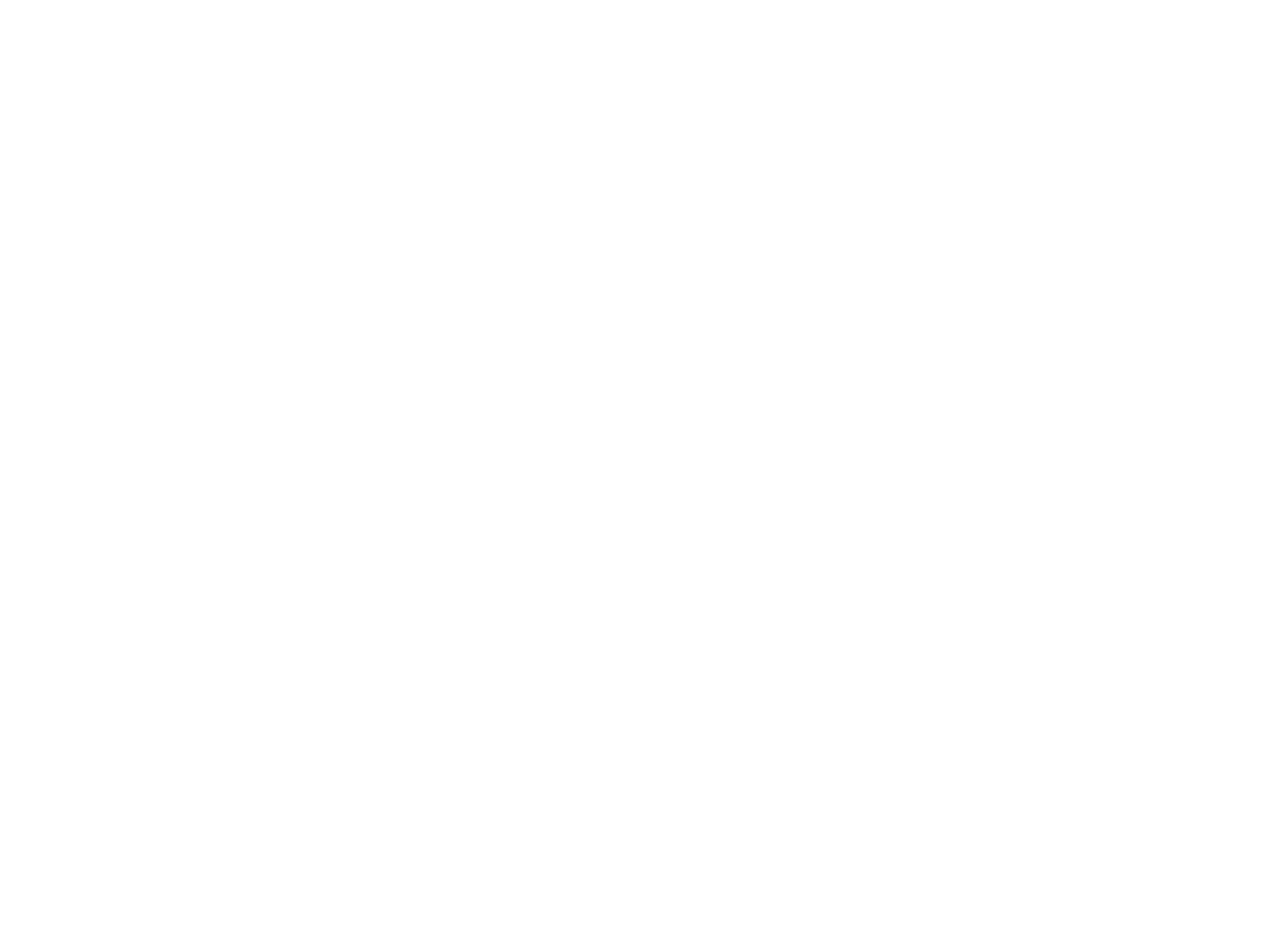 A great victory for Totterdown at Leicester yesterday.  Given a fine ride by Finn Lambert, he made all jumping with great fluency to give the Adlestrop Club a famous win in their colours.  Having been off the course for twenty one months thanks to various little niggles – it was a great effort by Team Adlestrop to get him ready for such a performance.  Hopefully the handicapper will not react too badly and we can look for something similar in a few weeks time.

It was great that a few members of the Club were present to witness his success, including his breeder Sue Jones.  He has given a lot of pleasure for many seasons and let’s hope he continues to do so.

The race replay can be viewed here:

We have declared Urban Champion at Wolverhampton tomorrow in the seven furlong maiden wearing a hood and a tongue tie.  Saffie Osborne once again takes the ride and hopefully he will settle a bit better than on his last run.  After this he should be eligible for handicaps and he is maturing all the time.

Bluenose Belle makes her debut for us at Kempton on Wednesday in the mile and a half handicap.  Stepping up to this distance for the first time, she was purchased in the summer and has been given a bit of a break and allowed to mature further.  Hopefully she will make a nice dual-purpose mare and we look forward to hearing Shane Kelly’s opinion of her trying this new trip.

Sad news of the passing yesterday of our great friend John Hanmer.  His voice epitomised all that was great about British racing thanks to his memorable commentaries for the BBC.  Having known him for decades, he was a key member of our quiz team on our annual visit to the West Berkshire Racing Club’s quiz of the year.  His knowledge of racing in the fifties, sixties and seventies was unsurpassed, possessing a razor like memory and a ready wit.

We had so many funny times together and I will cherish our chats in his kitchen and the lunches in his local pub The Fox.  Having had lunch there yesterday on his wife Gilly’s birthday, he passed away upon leaving.

John had only emailed me a couple of days ago to enquire when I was going to give Finn Lambert a winner like most other trainers in the Gloucestershire area.  Sadly he did not see Totterdown’s victory and therefore he was not able to write his usual amusing email to me pointing out how brilliant the horse and jockey must have been.

I have few regrets but one of them was that I was not present at the Horserace Writers lunch last year to see him receive the President’s Award, after which he gave both a fascinating and ever amusing acceptance speech.  J Hanmer was a one off and we will not see the like of him again.  As he has now crossed the Melling Road for the last time, may he rest in peace.