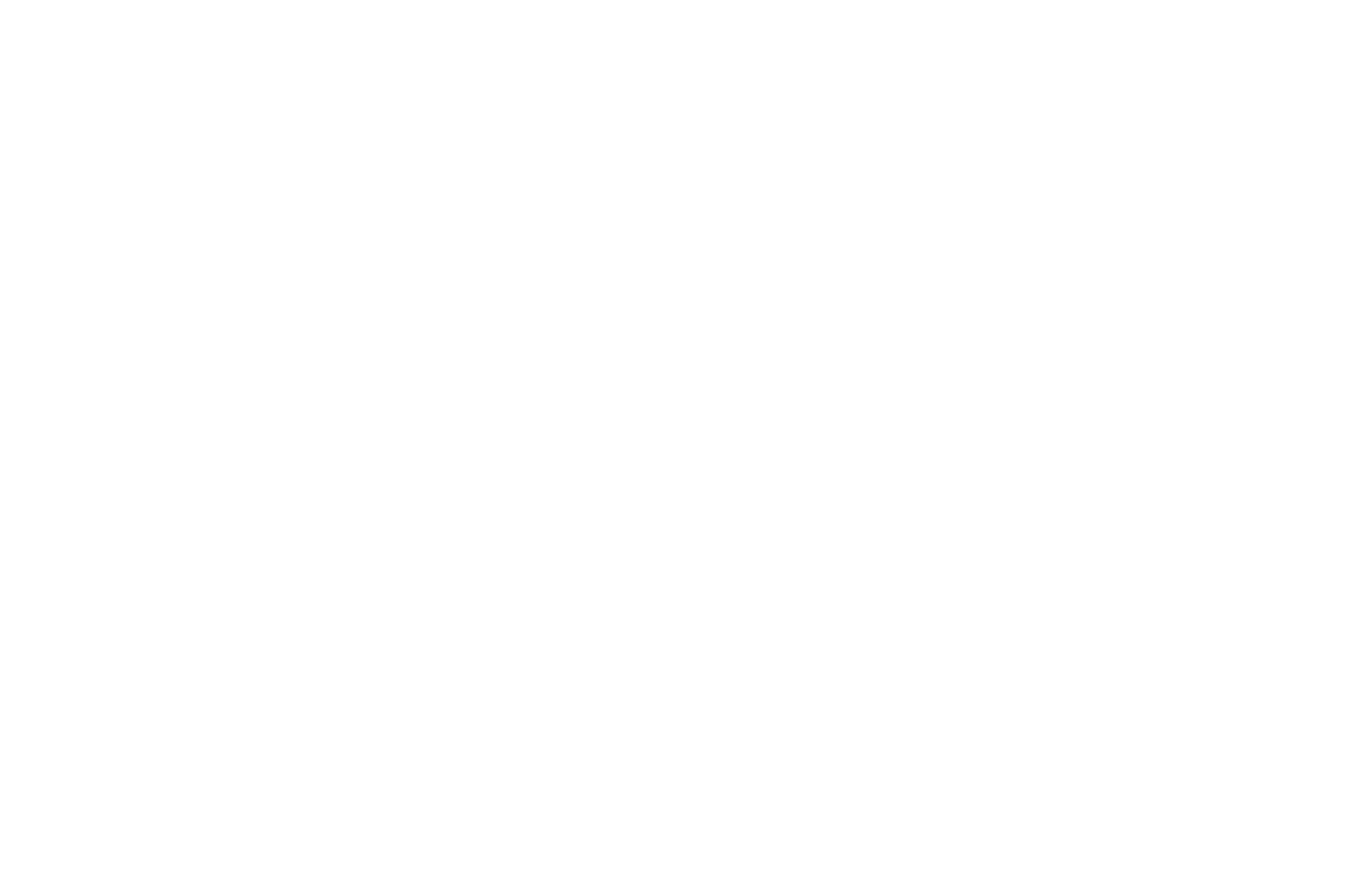 Totterdown (pictured) is declared at Leicester on Sunday in the handicap hurdle over two miles.  It will be his first run for us in the Adlestrop Club colours and although he has been off the course for a long time, he appears in good form and hopefully the track and conditions will suit him.

He is a bit of a character but has put up some great performances in the past and let’s hope he provides a bit of fun for the Club.  Finn Lambert has been booked to ride claiming seven pounds and hopefully this will be a further advantage having dropped down in the handicap.

We have other entries next week both on the flat and over jumps including Bluenose Belle and Urban Champion on the all-weather and Iron Horse at Leicester over course and distance he ran well on last season.

We took Keep It Brief to www.heroscharity.org on Wednesday as he begins a new career.  Owned by Ed Ware, he won for us at Kempton on the all-weather and although jumping well at home he didn’t really take to hurdling.

A kind horse with a great temperament, he will hopefully do well in various disciplines including show jumping as on our first two National Racehorse Week open days, he performed wonderfully well under the tuition of Yogi Breisner with Tom Bellamy’s assistance.

With his excellent temperament I am sure he will be a great ambassador for the charity as Heros continues to do such fine work for both horses and humans. 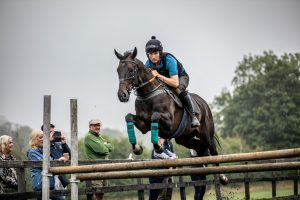 Yesterday I was once again delighted to attend the twenty fifth Sir Peter O’Sullevan lunch at the Dorchester.  The event has raised huge sums of money for some great causes over this time, with funds going to some of Sir Peter’s favourite causes.

Once again Ed Chamberlin did an excellent job in MCing the event whilst Rory Bremner as ever had us in stitches with topical banter.  This year’s Peter O’Sullevan Award went to John Magnier on the express wish of Sir Peter before he died.

The Coolmore supremo has undoubtedly had a major influence over the sport for over half a century.  His stockmanship, intelligence, vision and professionalism have led to a world renowned dynasty.  Unable to attend in person, Ed Chamberlin’s video interview with the legend was both informative and amusing.

His four children came to accept the award on their father’s behalf and as his son MV said on collecting the award to much amusement “It’s hard to live with someone who doesn’t make mistakes.”