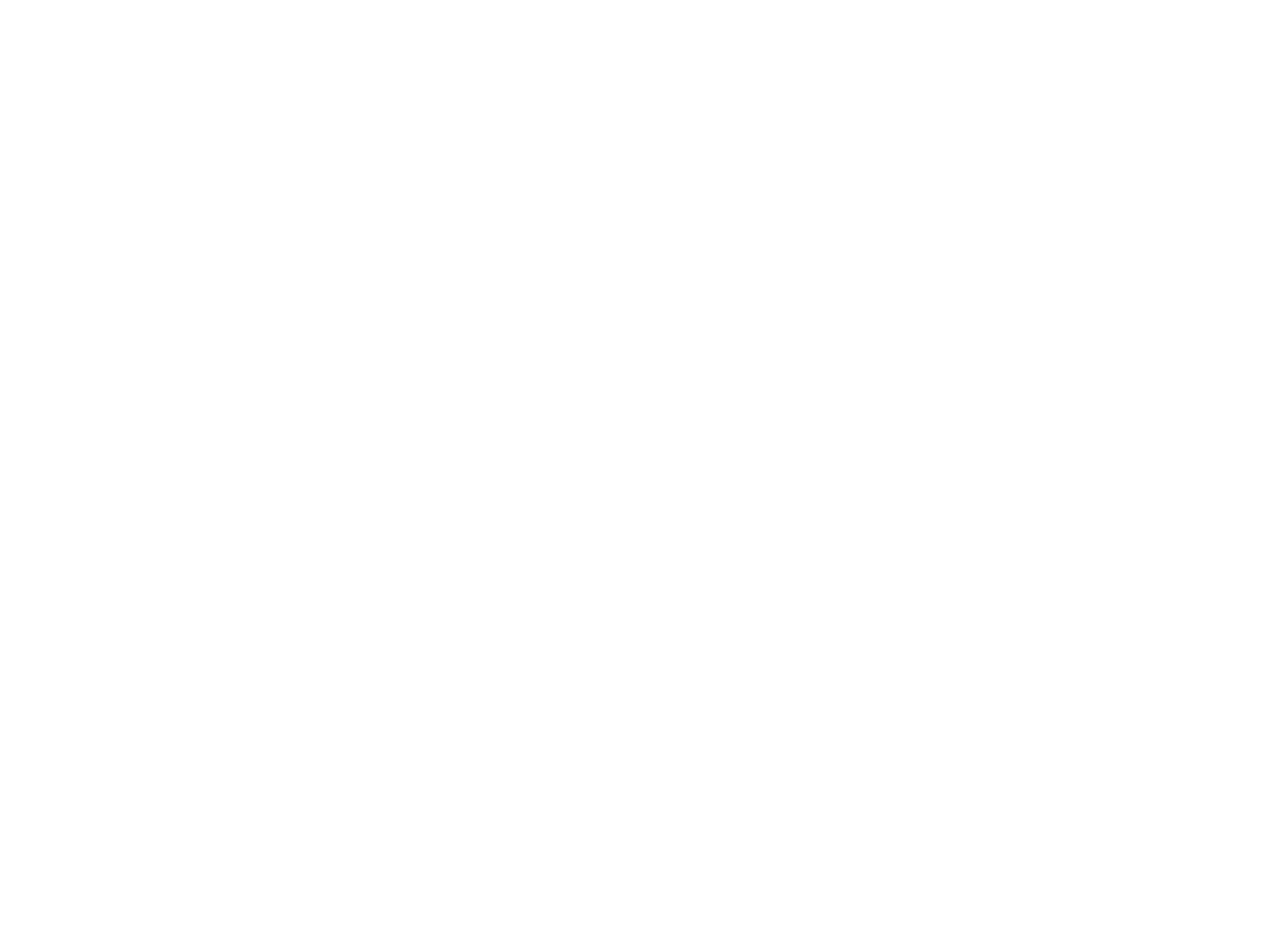 Urban Champion showed promise at Doncaster today on ground that would have been plenty soft enough.  He will need further in time and I am sure he will come on for the experience.  He looked a picture in the paddock and will make a fine three-year-old.

Organdi has been declared at Cheltenham tomorrow where hopefully the rain will stay away.  She has gone up five pounds for her Warwick win but deserves to take her chance in such company and will hopefully give the Beautiful People syndicate an exciting run.

With Sam Twiston-Davies riding the favourite, Adam Wedge takes the ride.  Adam started his career here at Adlestrop and is an excellent horseman who will hopefully get on well with her.

Corrany has been declared to run at Ffos Las on Sunday in the three mile handicap chase.  Hopefully the slower ground will help him and although up against some in-form opposition, hopefully he will once again run a pleasing race for the Carbine Club of London syndicate.

Yesterday I attended the memorial service of Henry Ponsonby.  Henry was a larger than life colourful character who was one of the first to embrace syndicate ownership.  There was a large turnout to say farewell to him and as ever, many an amusing story was told.  N Henderson did a wonderful job in reflecting on Henry’s racing life with much laughter from the attendees.  He will be fondly remembered by all those that knew him.