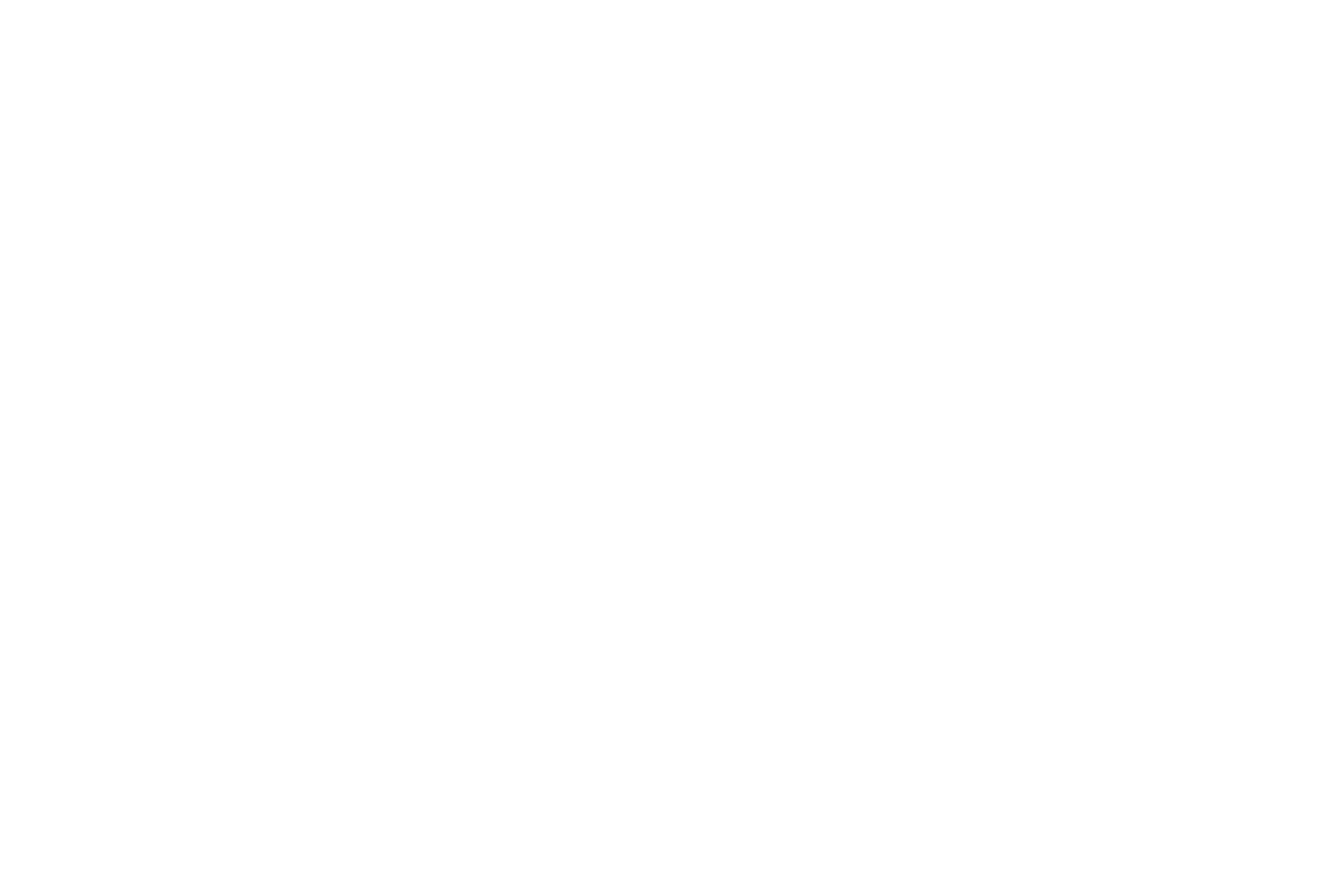 Unfortunately the rain scuppered our plans at the weekend with both Organdi and Corrany not acting in the rain softened ground.

At Cheltenham the heavy rain of the previous twenty-four hours changed the going and Adam Wedge reported that Organdi never really travelled or jumped on the softened surface.  Hopefully she did not have too hard a race as Adam looked after her once her chance had gone and we can find some better ground for her in the coming weeks.

Organdi has done so well for the Beautiful People syndicate and it was an ambition for many to have a runner at the course.  We look forward to giving her an opportunity to return when the ground comes in her favour in the spring.

Finn Lambert reported that Corrany did not enjoy the softer surface at Ffos Las and did not jump with his usual fluency.  Having been placed on his previous three starts for the Carbine Club of London, it was a shame he could not put up another pleasing performance for them but good ground looks to be far more in his favour.

This week it is the horses in training sale at Newmarket and we look forward to trying to find some new additions to the yard.  With over fifteen hundred horses to select from, hopefully we will find a star or two amongst them to add to the string.