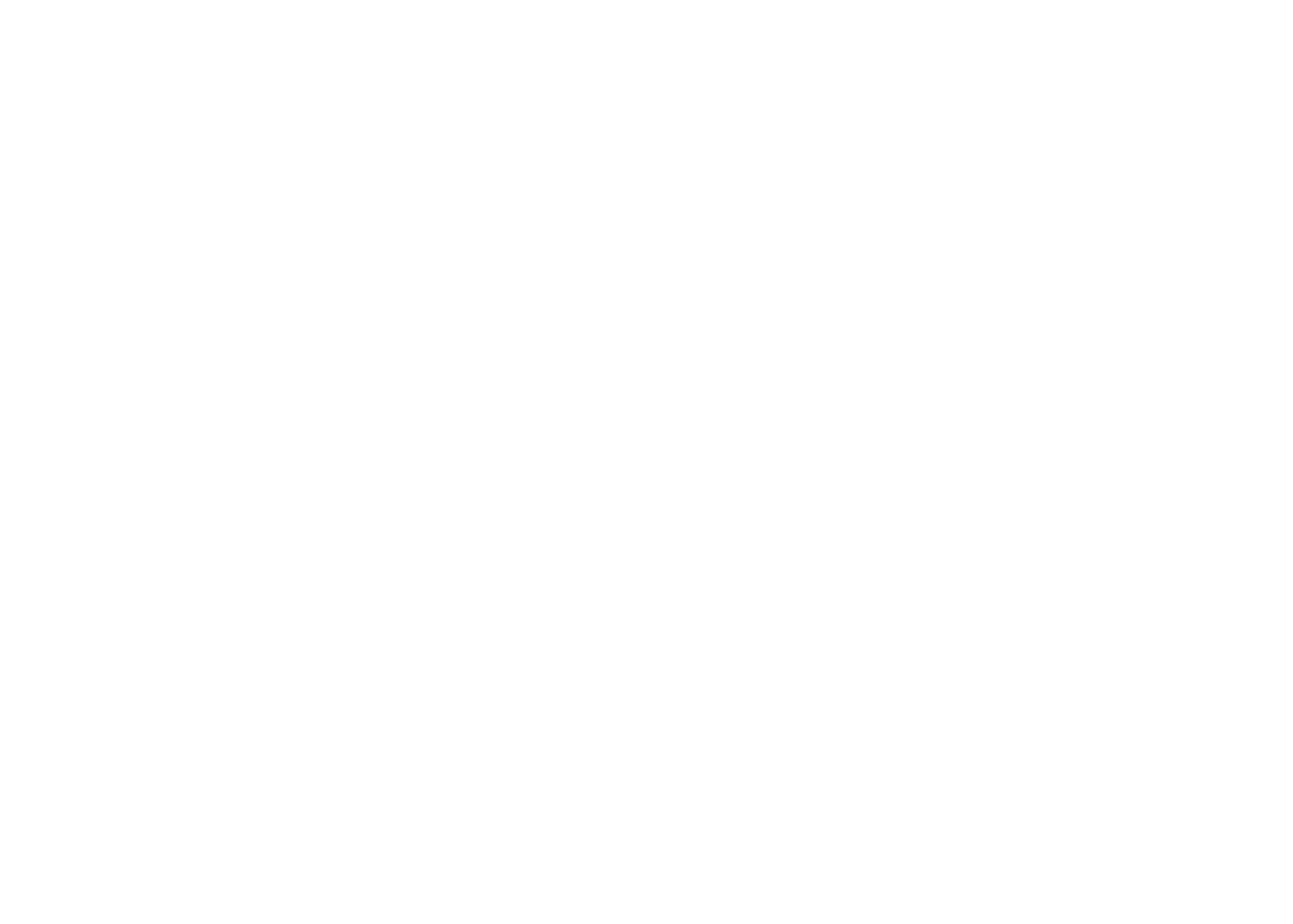 With our Five to Follow Competition starting as of 1st November – full details HERE, we continue with a brief write up on the horses to help or hinder or selections!

4-year-old by Blue Bresil out of Folie Lointaine 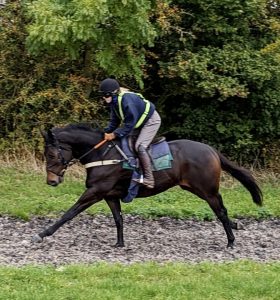 Ned Cash is a four-year-old son of the very fashionable stallion, Blue Bresil.  From a decent jumping family, he joined us in the spring and showed ability in his faster work.  Given time to mature over the summer, he will start off in bumpers before Christmas and he also jumps well.

10-year-old mare by Early March out of Creme Pralinee 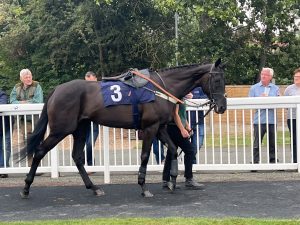 Organdi has been a real star for the yard and appreciates a test of stamina and good ground.  As long as the going doesn’t get too soft, we will run her up until Christmas before bringing her back for a spring campaign, where she will have some decent staying chases as her targets.

6-year-old mare by Sixties Icon out of Mayolynn 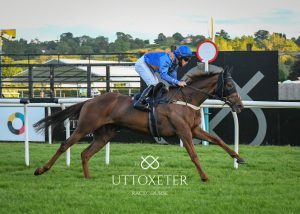 Pop Mistress was an impressive winner of both her bumpers in 2021.  She has been off with a leg injury since but has now returned to exercise.  She will have a hurdling campaign from Christmas onwards and is a mare of great potential.  Her mother won over hurdles and fences and Pop Mistress looks as though she has the size and scope to do the same to a decent level.