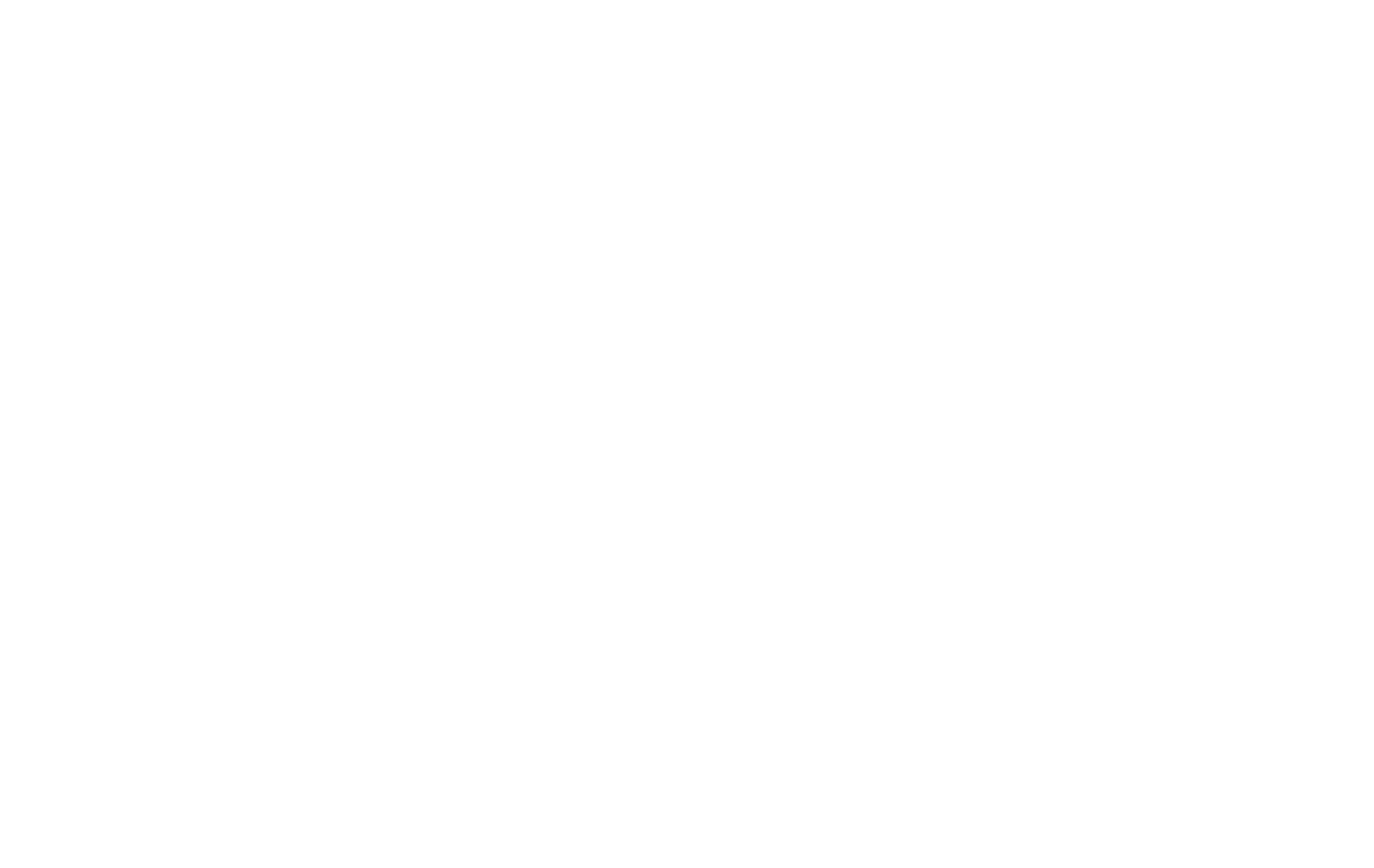 Methodtothemagic (pictured) runs in the 1.30pm at Warwick today – the two miles and three furlong novices hurdle.  She has shown promise in Irish point-to-points and novice hurdles and comes here having had a wind operation after her last race.  She has always worked nicely at home and she will hopefully run a promising race to give her something to build on for the rest of the season.

Elfride is declared in the two mile National Hunt maiden hurdle at Chepstow tomorrow run at 1.22pm.  Having had a run in a bumper she has schooled well and appears to very much enjoy her jumping.  I am sure she will benefit from the experience and a further trip in time but it will be a good starting point for her hurdling career.

Urban Champion goes to Nottingham tomorrow in the maiden stakes over a mile run at 1.16pm.  He showed ability on his debut at Doncaster and Saffie Osborne takes the ride.  He will make a nice three-year-old and will hopefully build on what he did on his debut.

Thank you to all who entered our five to follow competition and best of luck to all entrants.  We have a lot of young horses for the coming season and hopefully they will show promise over the coming months.