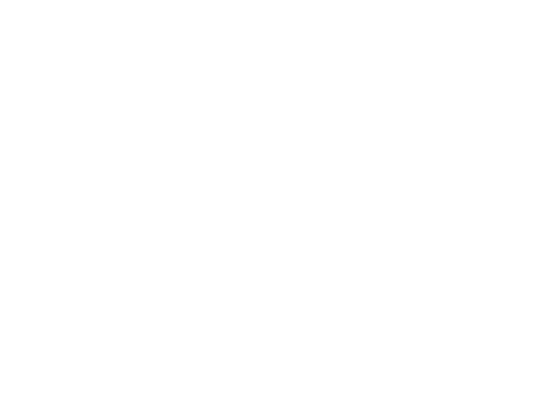 We have declared Keep It Brief in the 4.30pm at Hereford tomorrow – a two mile five handicap hurdle.  The step up in trip should suit, however he could probably do with some easier going to be seen at his best.  Jockey Tom Bellamy thinks that the track and trip should suit and he would certainly have a chance on his flat form.

The ground continues to be on the firm side on most jumps tracks but we will have Tulane and Fighting Poet entered up on the flat over the next week or so and hopefully it will only be a few weeks before our winter string get out and about.

A wonderful weekend of racing with some excellent two-year-old performances giving clues for next year’s Classics, including Chaldean winning the Dewhurst and Commissioning winning the fillies mile.  Delighted for Rab Havlin on winning for the latter.  He has ridden for us on many occasions in the past and is a great judge and a good man and by the look of the reception on his return to the winners enclosure, a popular one at that.

With our Five to Follow Competition starting as of 1st November – details HERE, from today onwards, I will go through the horses each day to help or hinder or selections!

4 year-old filly by Noble Mission out of Poster Girl 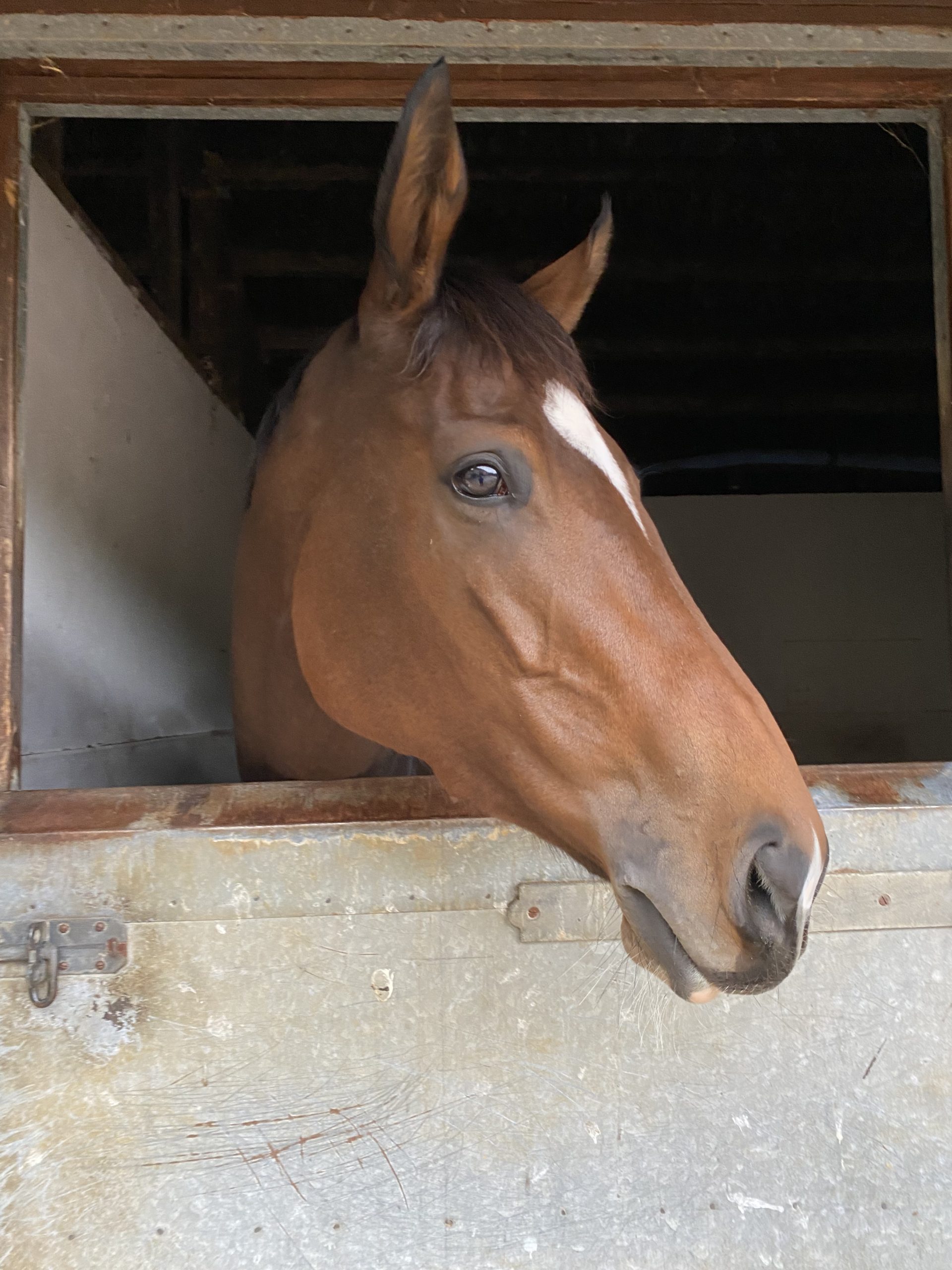 Bluenose Belle was purchased at the July sales in Newmarket.  She has winning form on the flat and the size and scope to make a decent dual-purpose mare.  She has taken well to jumping and may well appreciate a bit of cut in the ground and a step up in trip.  She will hopefully run both over hurdles and on the all-weather during the winter as she has shown winning form on the latter. 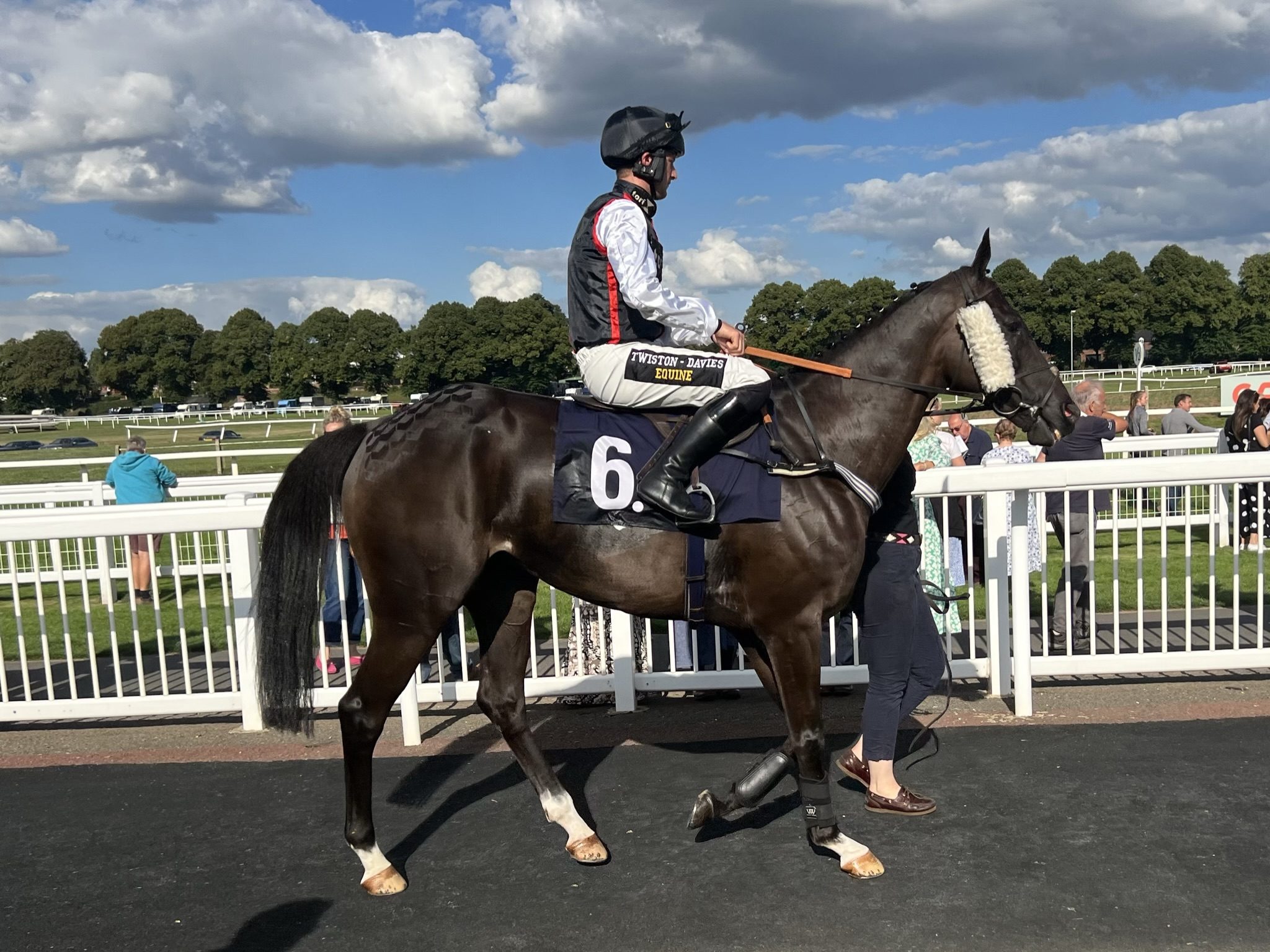 Now that Corrany has come down in the handicap, he has been competitive in three mile handicap chases being placed on his last three runs.  Stamina looks to be his forte and hopefully he will continue to show competitive form, especially when stepping up in trip on some easier ground.

3 year-old filly by Dark Angel out of Her Terms 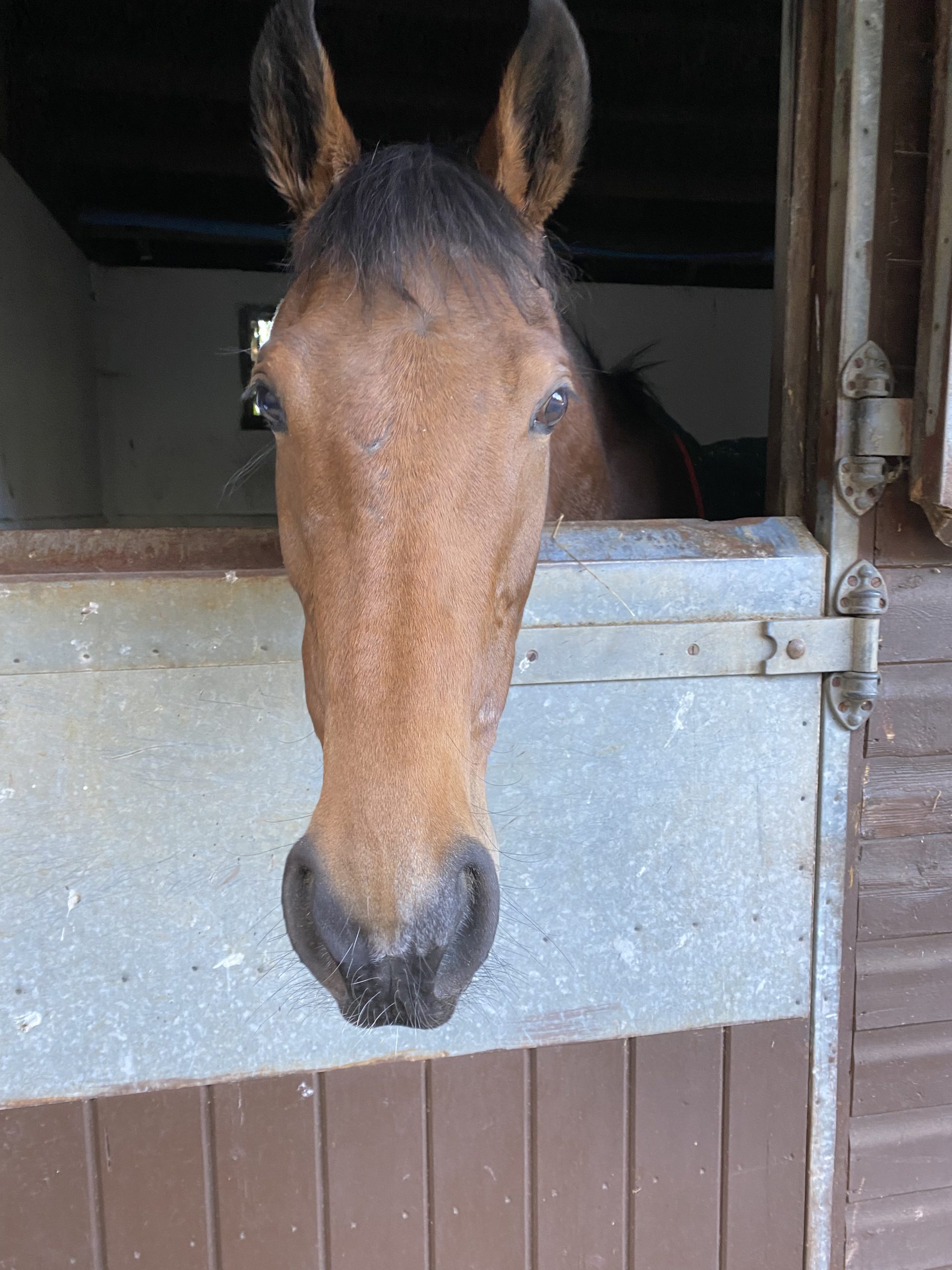 Dark Terms is a daughter of Dark Angel who has won on the all-weather.  Although not the biggest, she is an attractive filly who has strengthened up for a break and will hopefully be competitive over sprint distances on the all-weather this winter.