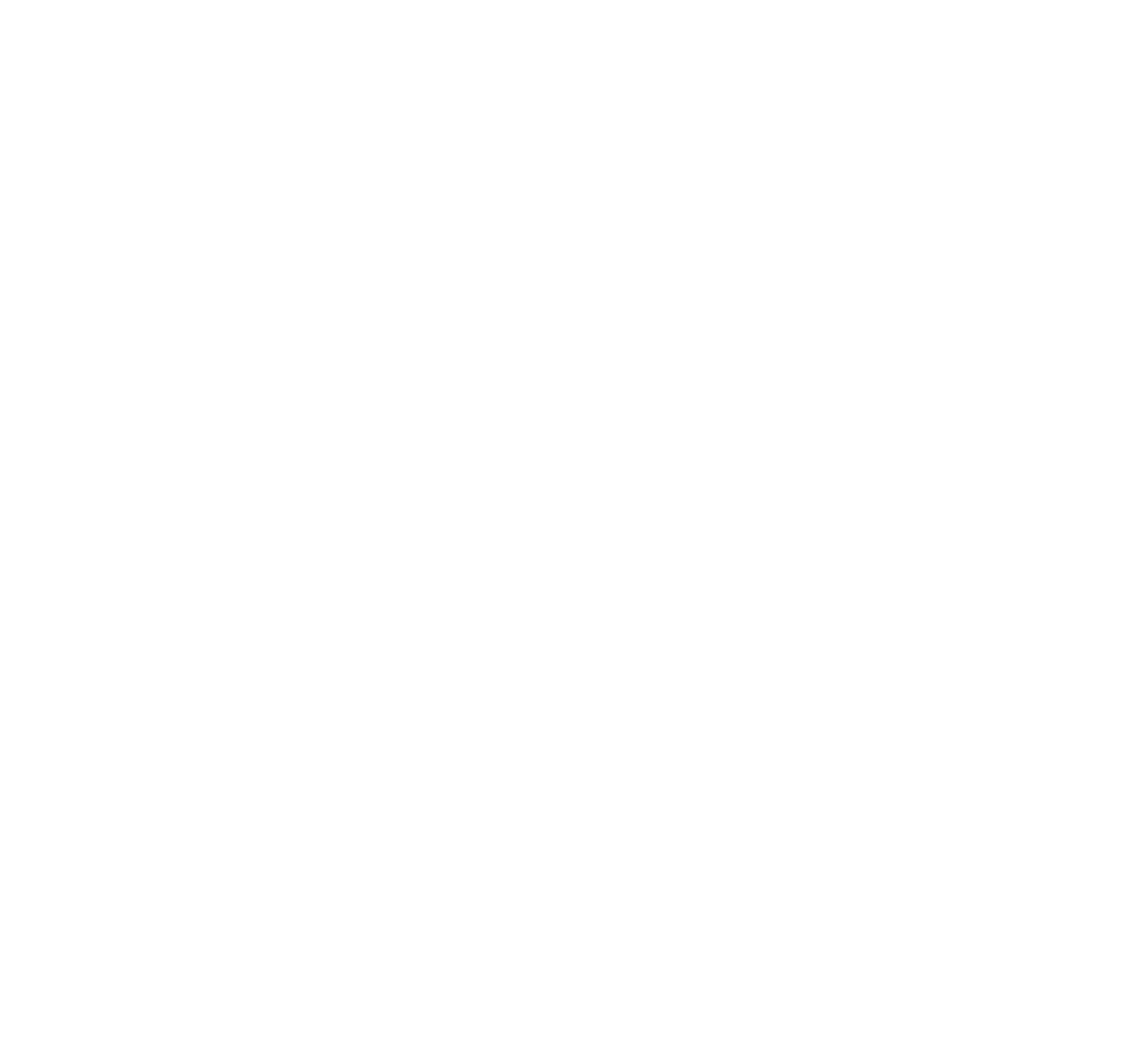 We have declared Rossbeigh Strand (pictured) for the 3.40pm at Chepstow on Sunday.  He ran well over course and distance last time and Tom Bellamy has been booked to ride.  It is a rather competitive event, however he appears in good form and he will wear a tongue strap for the first time.  He has the option of going chasing at some point and deserves to get his head in front soon.

A rainy week but gives us a chance to school some of the horses.  We have plenty of young ones with potential in the yard and it’s always good to build up their confidence over both show jumps and hurdles in our outdoor school and on the schooling ground.

Great to welcome syndicate members Richard and Liz Atkinson to see Pop Mistress on the gallops yesterday.  A dual bumper winner, she missed last season due to a tendon injury but is hopefully on the way back to fitness now.  She has physically strengthened for her break and looks a mare full of potential.  She will hopefully go hurdling in the spring.

Jockey Mattie Batchelor announced his retirement this week.  One of the great characters of the weighing room, he rode his last winner in Jersey where he has been riding regularly for the last few years. Although he did not ride for us very often, he famously rode Sycho Fred to victory at Fontwell some years ago.  The horse was not an easy ride and on entering the paddock, he went up to the owners who he had not met before and said, “You’re about to witness something very special.”  With that, he timed Sycho Fred’s run to perfection to gain a famous victory.

Whatever Mattie goes on to do, he will do it with a smile and plenty of energy and racing certainly needs to keep characters like him for the good of the sport.