We took Organdi (pictured) away for a gallop yesterday in preparation for the Summer Cup on Sunday 26th June at Uttoxeter.  We have been pleased with her prep and although she’s been off the course for a while due to her dislike of soft ground – hopefully she can be competitive in this grade.

We have entries for Run Rosie Run in the bumper at Southwell on Monday and also Keep It Brief and Flying Dragon at Bath on Tuesday, with their participation being ground dependant.

Thank you to everyone who attended yesterday’s annual ‘Ladies Day at Royal Adlestrop’.  As ever the hall was full of Club members enjoying a sumptuous lunch whilst watching the racing from the Berkshire track.

Nick Williams was the winner of the tipping competition and went home with the ‘Fred Cooke Mug’ after his selection of The Ridler in the first race.  Both Nick and Elizabeth were also winners of the best dressed and worst dressed competition!

It was a great day of racing although it was a shame Her Majesty was unable to have a winner – however two seconds will have created plenty of excitement in Windsor.

Off to Ascot again today and with big fields it’s hard to pick winners but delighted that Dark Shift came up trumps in the Hunt Cup on Wednesday. 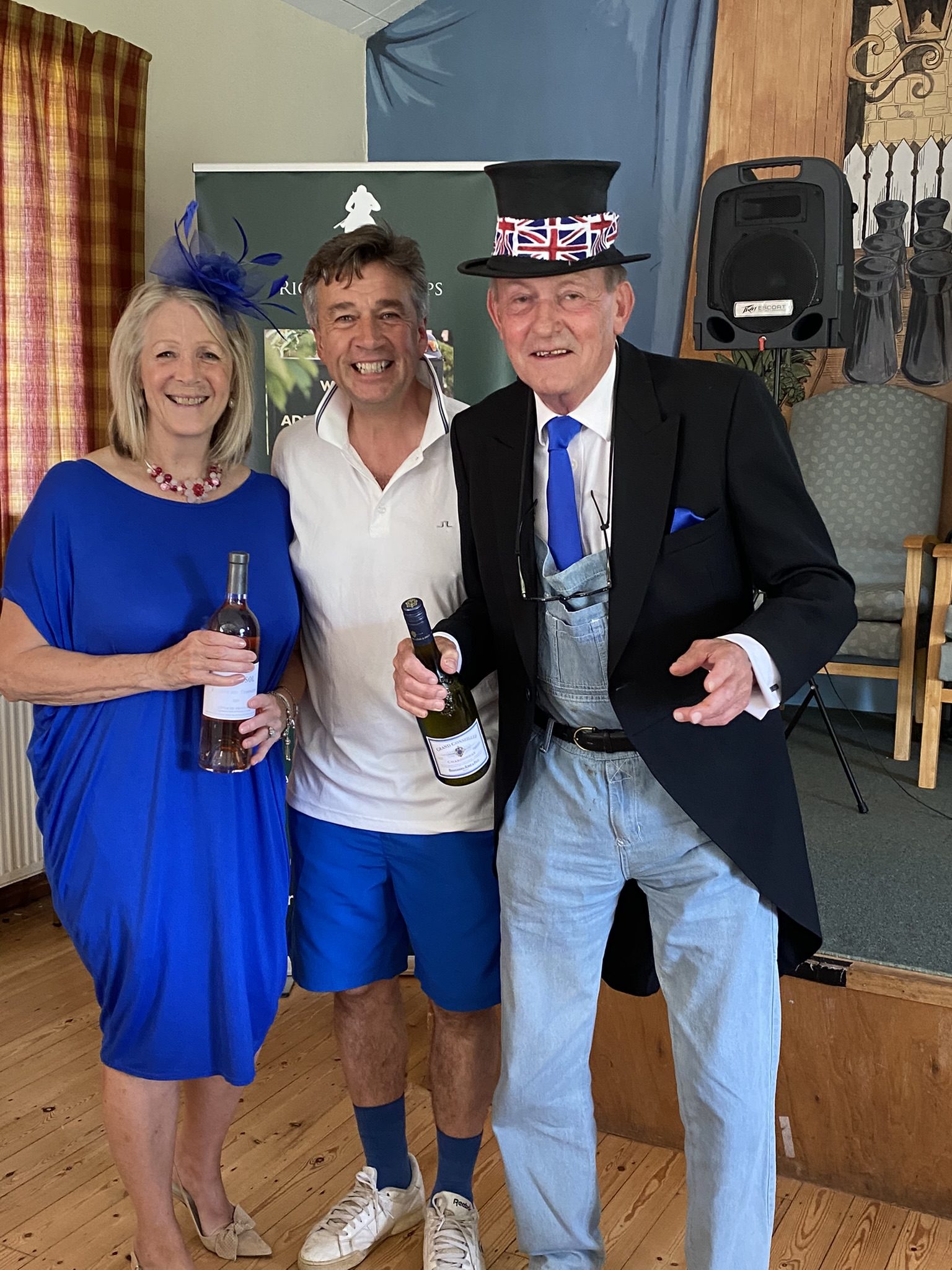 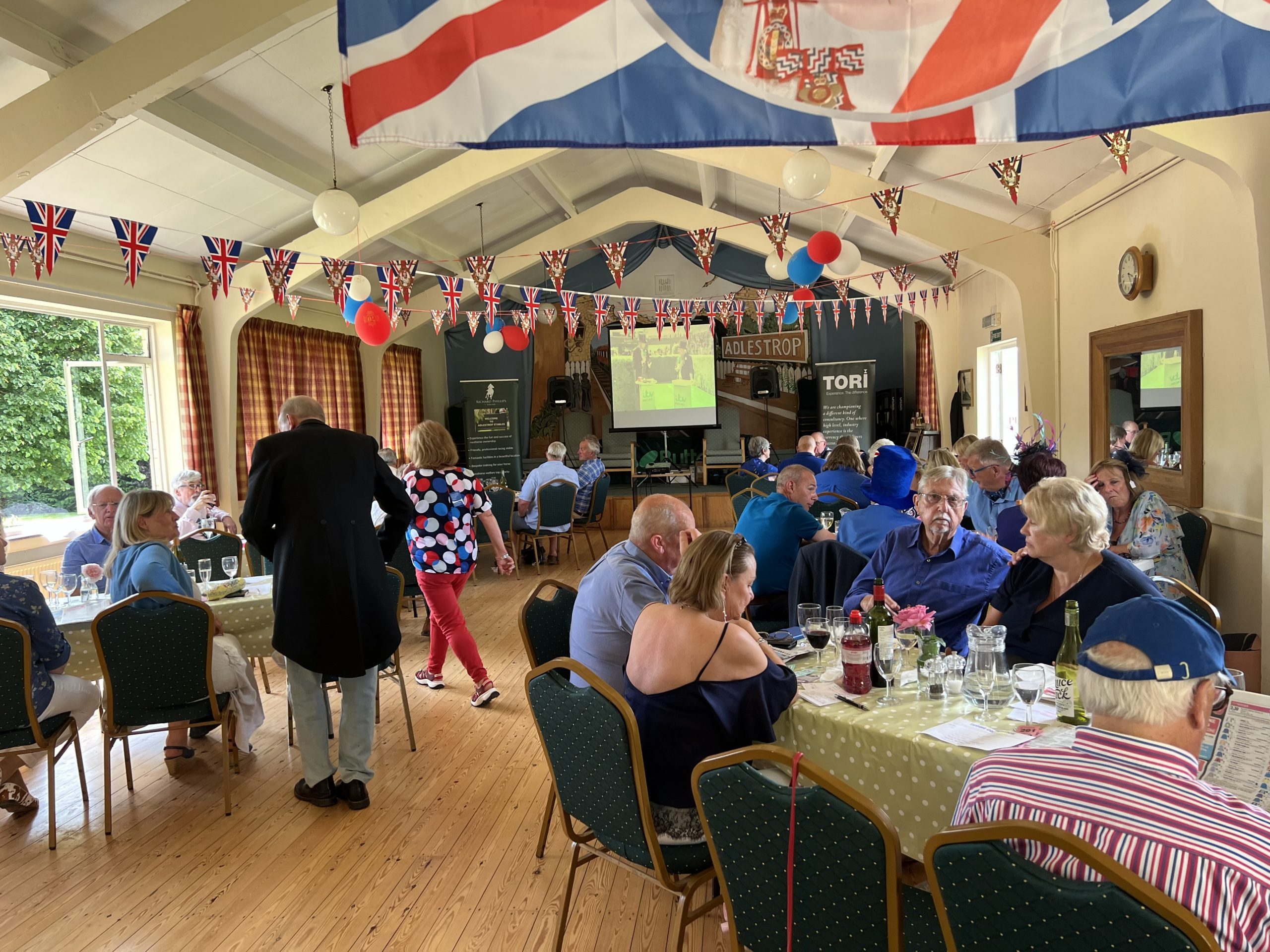