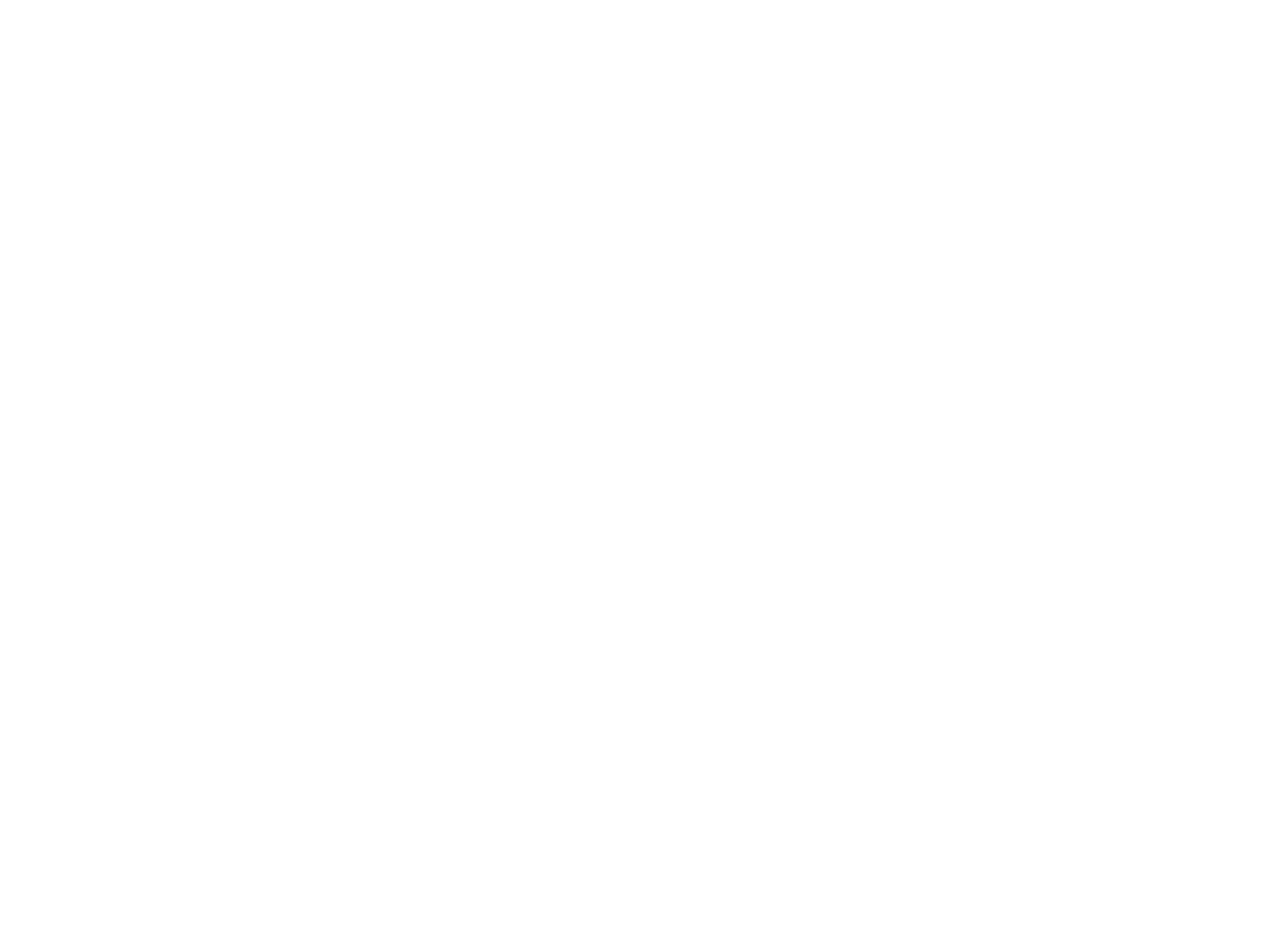 It’s definitely becoming a bit autumnal in Adlestrop which means the proper jump racing season is about to start.  We have a couple of potential runners next week but most of the string will be out later in October.

We have a fair few young horses for the coming season, including a Sue Welch home-bred who arrived from Claire Bonners recently.  A daughter of Clovis Du Berlais, she is from the family of Sue’s Cheltenham Festival winner Fork Lightening and looks a strong four-year-old.

I made my annual trip to Bunny Robert’s charity golf day in Jersey at the weekend.  Always an enjoyable occasion and raising money for good causes.  Bunny has Aristia hopefully running at the Arc meeting if the ground suits and having already won a Group 1, she is proving to be a very decent filly.

Having backed last year’s winner at 100-1 in the Arc, my each-way fancy this year Sealiway.  He ran very well in the race last year beaten around four lengths and then went on to Group 1 success at Ascot.  With a bit of cut in the ground he looks to appreciate the Arc trip and looks good value at 33’s.

Sadly I was unable to attend James Delahooke’s thanksgiving service in Yorkshire today – however I am being well represented by Bob and Pauline Scott.  James was responsible for introducing me to the Scotts who have been wonderful owners in the yard for two decades now.

I first met J Delahooke through attending Witney College.  Running the Barnet’s stud at Adstock Manor where High Line stood, students would gain valuable experience working there.  Simon Mockeridge who has been such an influential member of the Juddmonte team being a perfect example.

Undoubtedly J Delahooke was hugely influential in many people’s lives in the bloodstock industry and his judgement and forthright views help to create many a racing dynasty.  His contribution to the sport will not be forgotten.