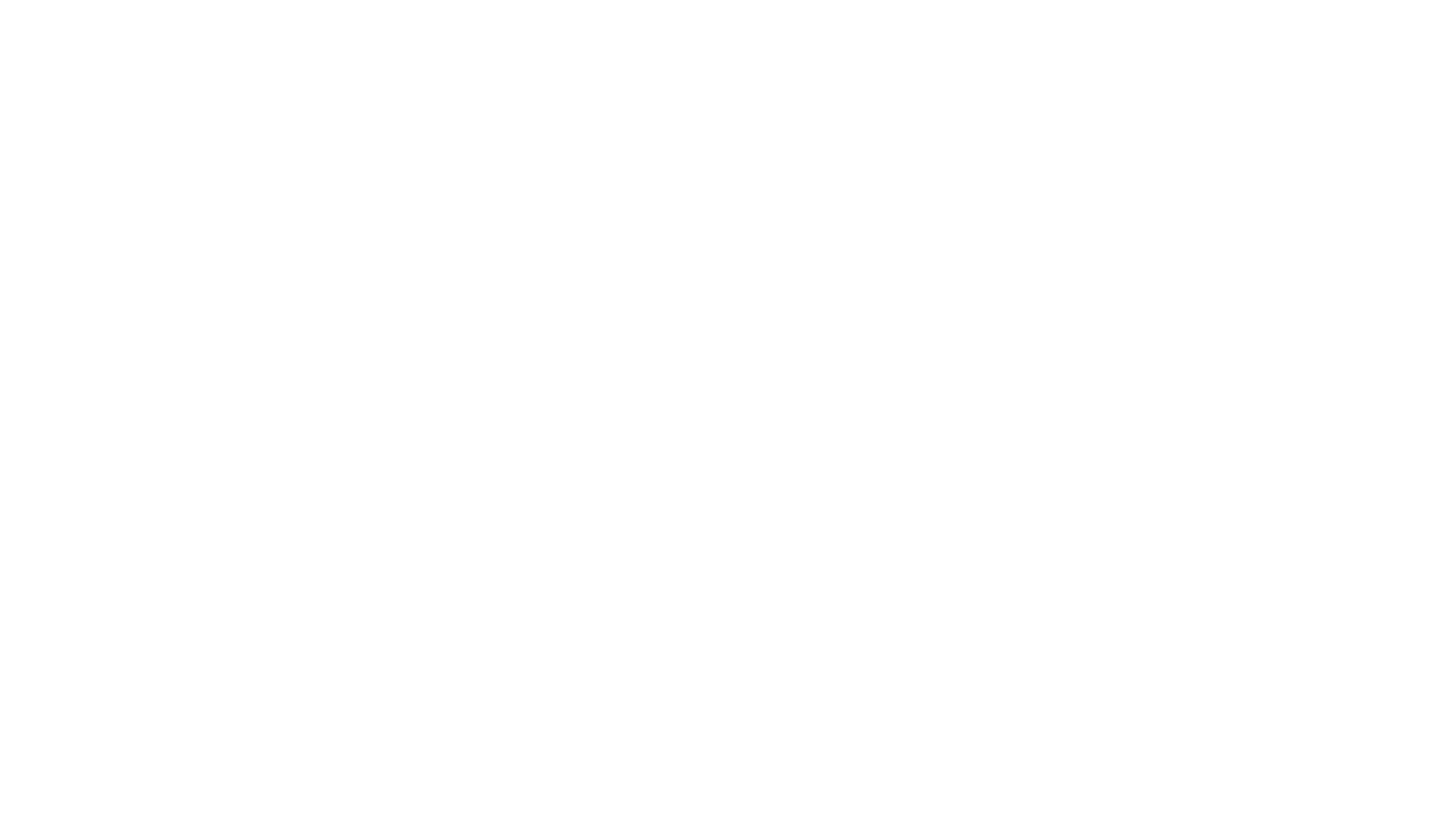 We have declared Rossbeigh Strand (pictured) at Chepstow tomorrow in the two and a half mile handicap hurdle run at 3.30pm.  He showed useful form over hurdles last season when conditions were not always in his favour.

We are stepping him up in trip but hopefully if he settles well, this Irish point-to-point winner will appreciate the ground and Finn Lambert takes off a valuable seven pounds in what looks a competitive event.

Well done to Catch Bissett on training her first winner yesterday at Hexham.  Catch was the first and only BHA graduate to be placed with a trainer.  Catch was assistant here at Adlestrop for three years and was always a popular member of staff.  In 2019 she went on to win ‘Employee of the Year’ at the Godolphin Stud and Stable Staff Awards.

We look forward to Catch’s training career going from strength to strength.

Yesterday I attended a celebration for the life of Norman Francome, father of John.  As John said in his eulogy, he was once asked by a Racing Post journalist what was the most asked question he had had in his life.  His answer was, “How is your Dad?”

Once you had met Norman, you would never forget him.  The kindest, happiest man you could ever meet.  His grandchildren each told stories of the huge influence he had on them and others.  There were tears of sorry but more tears of laughter thanks to the remarkable and universally loved Norman Francome.  May he rest in peace.  He has certainly left his mark.