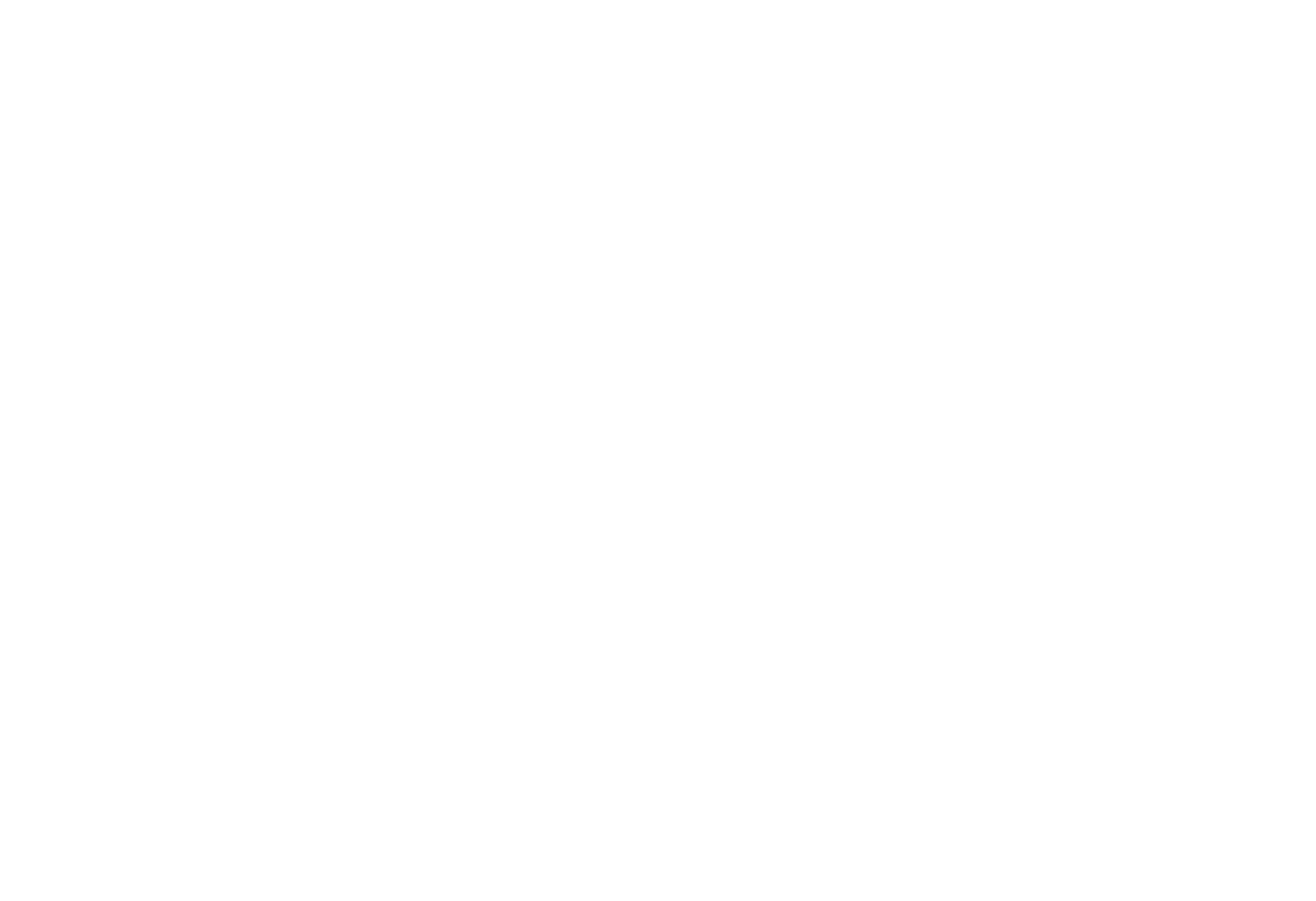 Will Barnsy ever recover? One of the great days in British racing yesterday, when Bertie Barnes won the last at Kempton.

From buying Bertie out of a field in Ireland for a few Euros – to yesterday’s resounding victory on a grade one track, was some journey.

By the look of Barnsy’s face in the winners enclosure, it will take some weeks for the victory to sink in.  Thanks to the patience and generosity of a few of his friends, Bertie’s partnership The Aspirationals had a deserved win with the horse.

Bertie was going to be ridden by Richard Johnson before he got injured in a paddock incident.  When Barnsy was given a list of available jockeys, he had no hesitation in choosing Tom Bellamy, for as he shrewdly pointed out, “He’s the only one of those jockeys I’ve been drunk with!”

Barnsy’s great mate, Paddy Brennan, had his mount in the race withdrawn late on – but he stayed on to watch the victory and join Barnsy in the winners enclosure.

A fair few drinks were consumed in the Fox at Oddington in celebration last night and I have a feeling they will continue for several months to come.