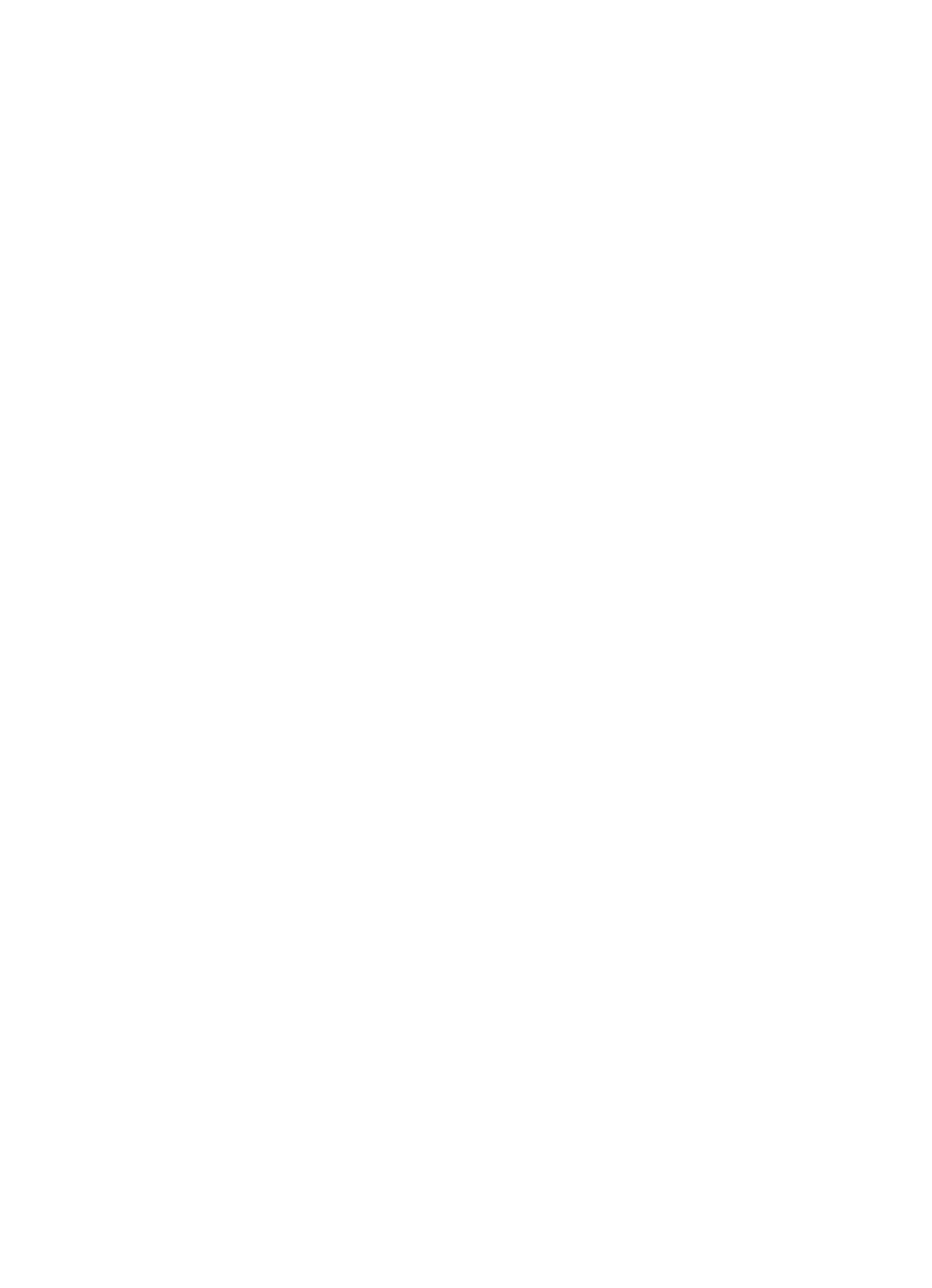 We have declared Shadow Walker (pictured) in the 1.50pm at Chepstow on Friday, a NH novices hurdle.  He has always shown promise but has unfortunately been beset with various niggles but hopefully these have now settled down.

His owner Colin Pocock has been immensely patient and let’s hope he is rewarded with a promising run.  There is an inspection tomorrow but hopefully the meeting will go ahead and he will be able to cope with the heavy ground.

A busy work morning and hopefully putting the final touches to our potential runners next week and like most trainers in Britain, hoping the rain recedes soon.

Yesterday we had a ‘no swearing day’ in the yard, which not surprisingly raised quite a few quid.  The boss contributed quite a few pounds to the cause thanks to the vet turning up – however all the team will I am sure will enjoy the rather large cake fund now available.

Pricewise turns his attention to the Arkle at Cheltenham this morning and tips up Darver Star for the two mile novice contest.  Shiskin looks a good thing on all known form but it would be fun to look for something each way.  Should Sky Pirate end up in the race, he looks value at 20-1 as he has course form and experience.

Captain Sir Tom Moore had a life certainly well lived and his actions over the last year have inspired millions.  Let us hope that following his passing, the example he has set lives on for decades to come.