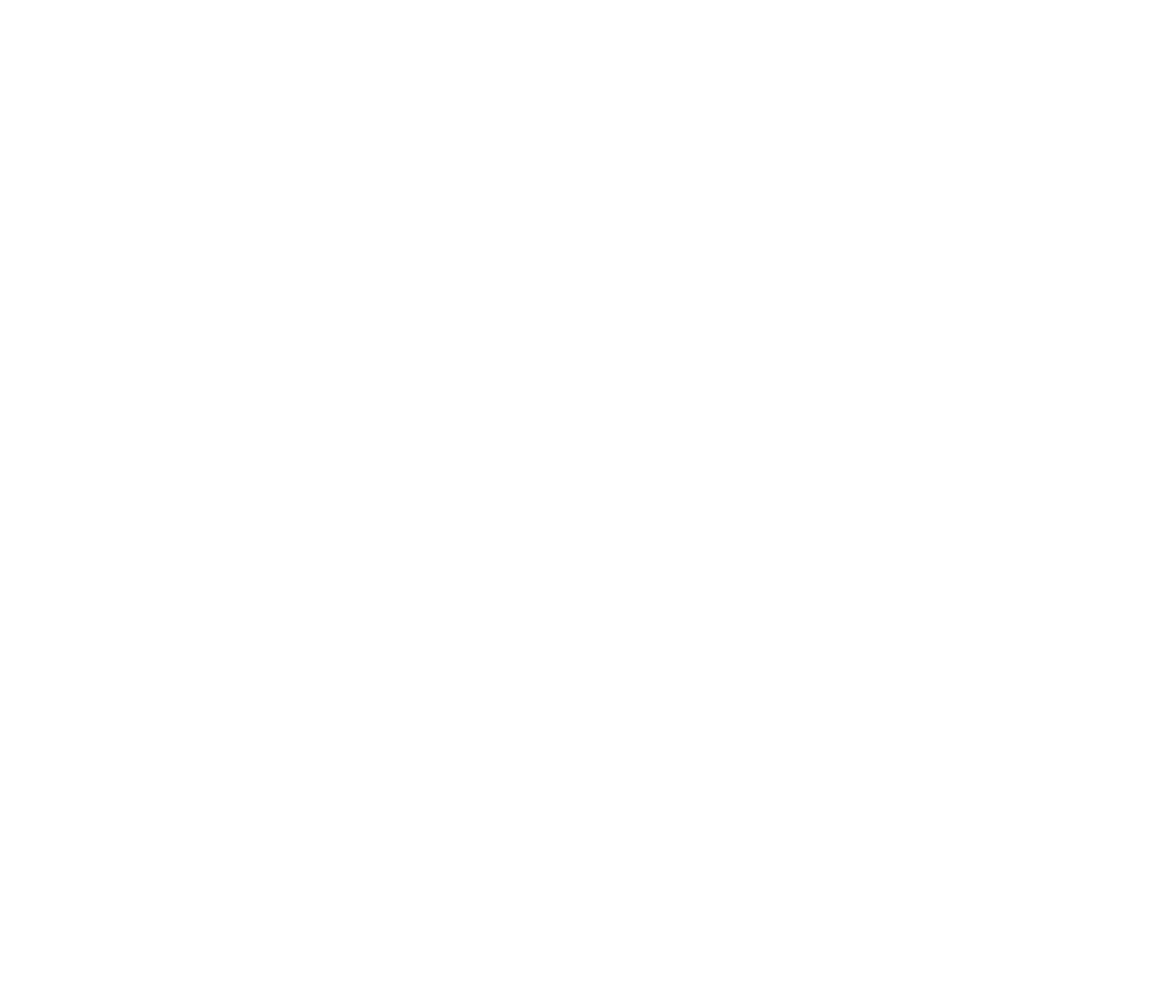 A very satisfactory work morning with Danny Hiskett in to ride out.  Prepping the flat string for September and upping the cantering on the jumpers.  A rainy morning and a great one for swans – it was good to see our Adlestrop cygnet Graeme in good form.

Very sad to report the passing of a great favourite of ours, Noble Lord (pictured).  ‘Nobby’ ran some cracking races for us including a second in the Scottish Grand National and did an exciting circuit of Aintree the year Red Marauder won.

Nobby soared over Bechers, only to stumble after jumping the 13th surrounded by loose horses.  Who knows what might have happened had he stood up as he was as tough as teak and stayed forever.

He spent over a decade of his retirement with Bob and Pauline Scott at their stud and had the most wonderful time with fellow Adlestrop inmate, Central Committee.  He gave his owners Geoff Lansbury and Jeff McCarthy some great memories and our thanks go to the Scotts for giving him such a luxurious retirement.