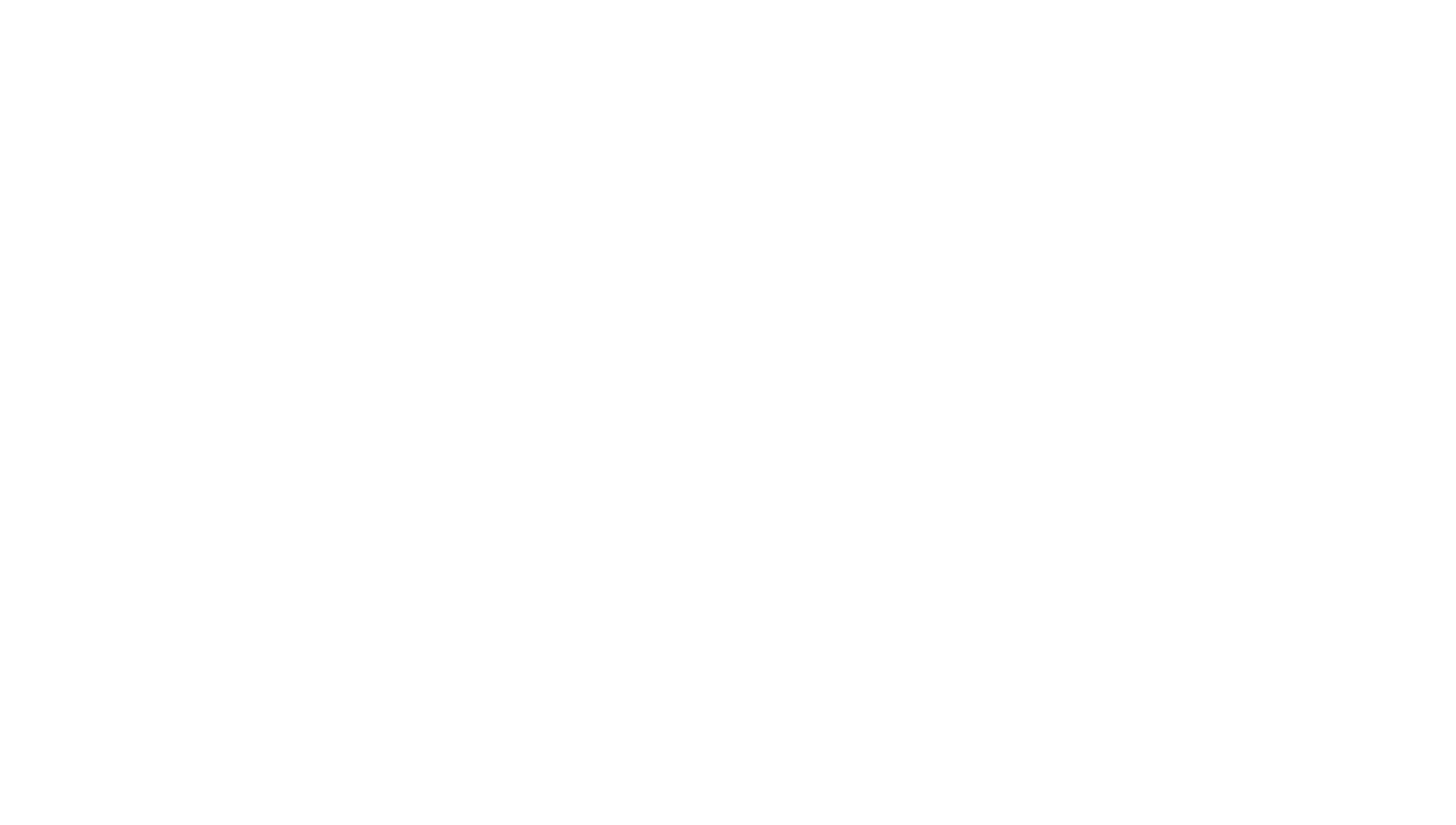 Iron Horse (pictured) is declared in the 2.05pm at Ffos Las tomorrow.  He was an impressive winner in his last race at Uttoxeter in May and has gone up significantly in the handicap for that victory.  However he appears in good form although the heavy ground will be far from ideal.

It is great that three out of the four members of the Somedays Here Partnership are able to make the journey west, with Eustace and Carol Theodore over from America.

Tulane was a staying on fifth last night at Wolverhampton, having got stuck in a pocket before the home straight.  The course was a bit too sharp for him and now he has learned to settle, I’m sure a step up in trip will suit.  Hopefully it won’t be too long before he finally gets his head in front.

A busy work morning with heart monitors in place on some of the string, checking on fitness for runners over the next couple of weeks.  The horses are still in good form and long may it continue.

Yesterday it was great to welcome Nicky Woolner from Racing Welfare who came to speak to the staff about all the good work the charity does.  The industry is lucky to have such a charity that helps so many within racing.

It was sad to hear the death of racecourse photographer Les Hurley.  Les has been a cheerful face on midlands racecourses for the last twenty five years.  He recently retired and it’s sad that he was not given longer which he so deserved.  He will be remembered as one racing’s gentlemen.