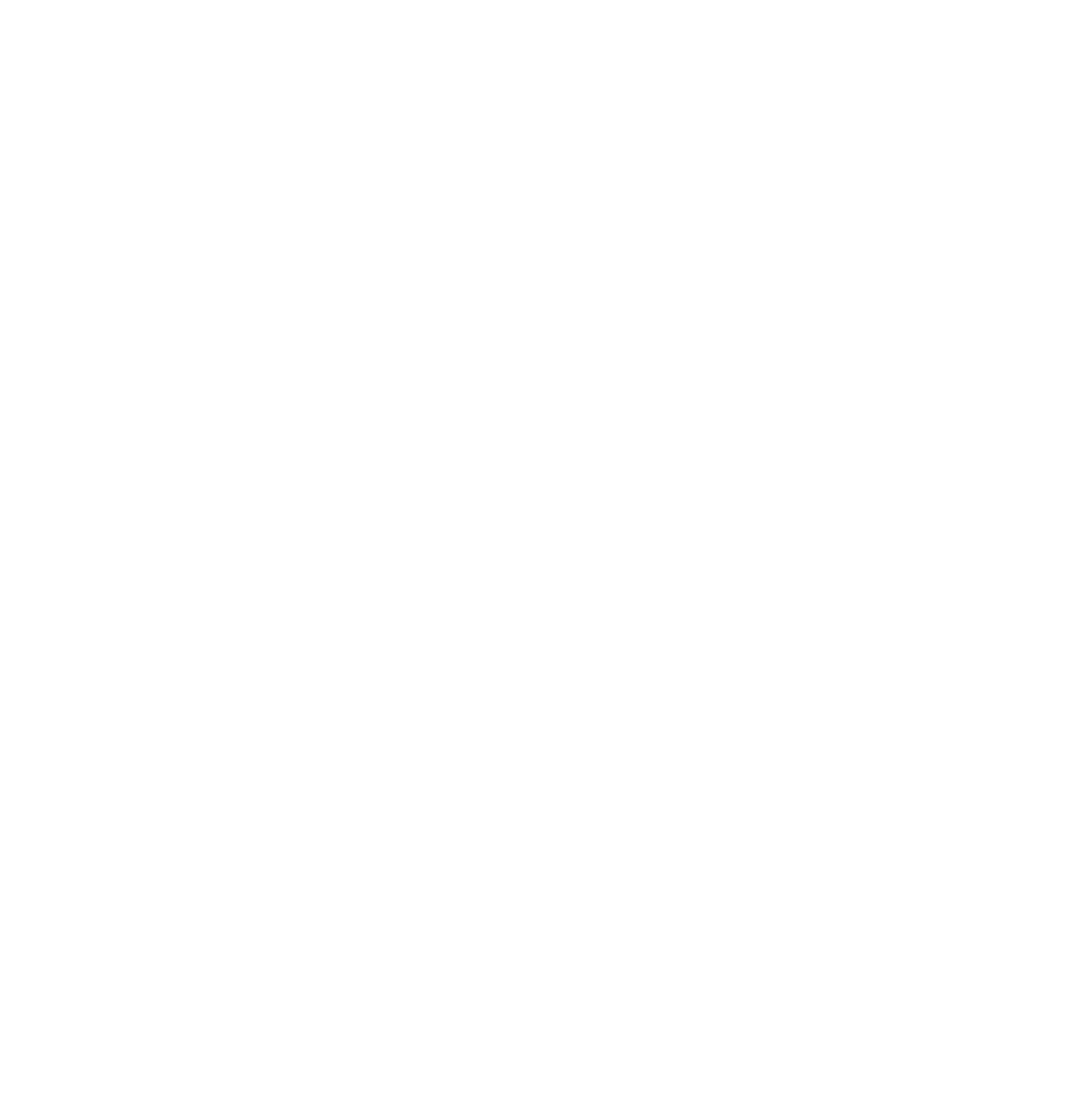 Off to Kempton this evening to saddle Tulane (pictured) who will hopefully run well in the 7.35pm stepping up in trip.

Keep It Brief and Rossbeigh Strand are declared in the 1.45pm and 3.15pm at Wetherby tomorrow.  Both need cut in the ground so hopefully it hasn’t dried up too much.  Keep It Brief runs in his first handicap and he will wear cheek pieces.  He has shown plenty of ability on the flat and will hopefully be competitive now in handicap company.

Rossbeigh Strand ran an excellent second in a novice hurdle at Chepstow just after Christmas and appears to enjoy being up with the pace.  Hopefully he will run well again for his enthusiastic and patient syndicate.

On Monday there was a thanksgiving service for the life of Jim Harris OBE.  Jim had shares in our horses for many years including Pak Jack, Crystal Swing and Central Committee.  Jim’s life was an inspirational one having marketed British Airways to the top of the tree and also guided Gloucester Cricket Club, Bristol Cathedral and many other great causes during his busy retirement.  A mentor to many, he was a true gentleman with a great brain and led through example.  He will be sadly missed.

Our great friend and owner Jane Lane was laid to rest yesterday at St Nicholas Church in Lower Oddington.  As previously stated, Jane was a unique character full of fun and talent.  The church was packed to say their goodbyes and some of the congregation had flown from many parts of the world to be there.

Like her great chaser trained by the Duke, Jane has had to ‘Call It A Day’ but her influence will not be lost on her many friends and family.