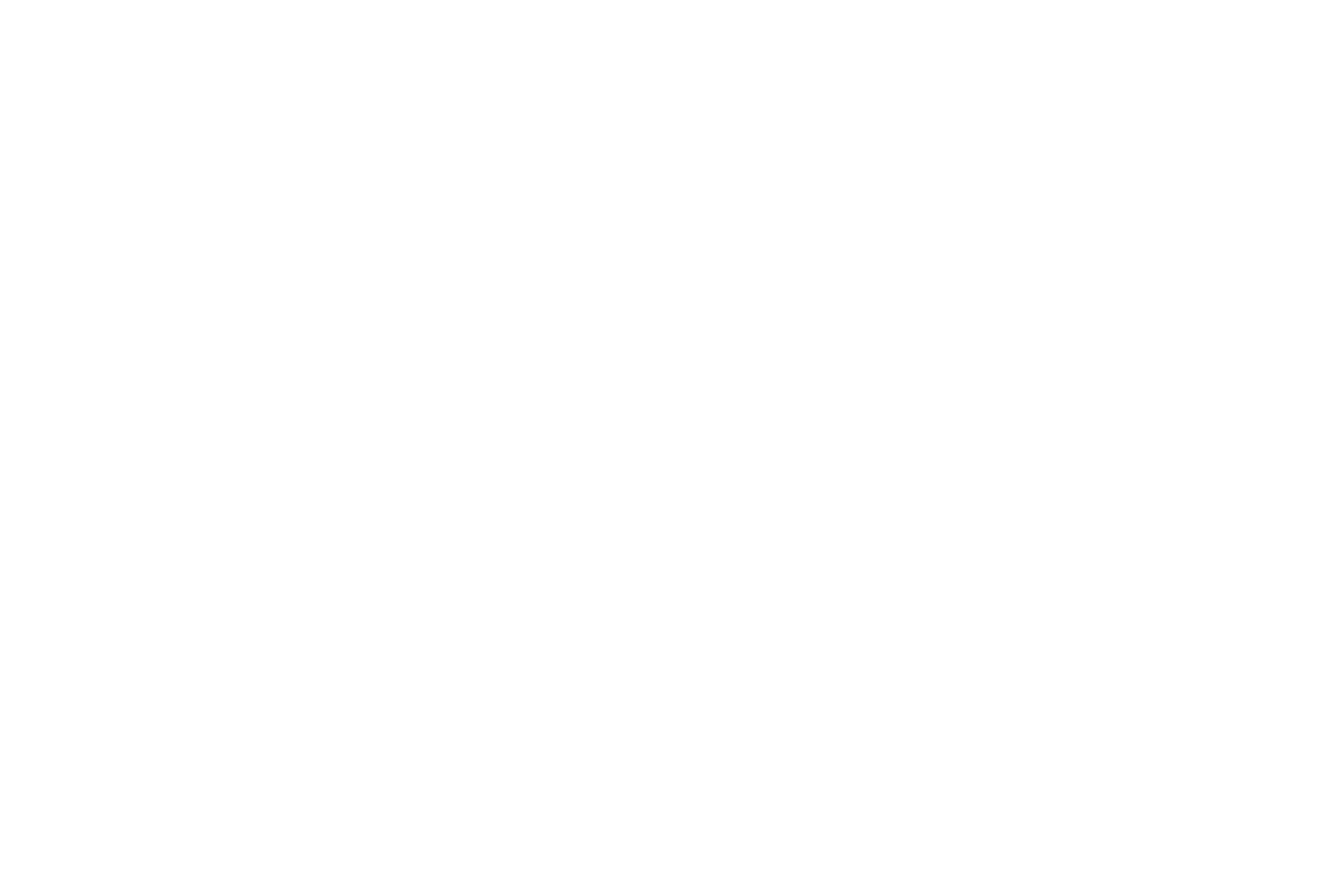 The rain isn’t very helpful at present and hopefully it will stop soon.  An interesting work morning, with workouts for several horses who will hopefully be on the track towards the end of next week.

Buveur D’Air is an interesting addition to the Champion Hurdle ranks.  He has curtailed his novice chasing career to head for the Champion.  I’ve been a big fan of the horse for a while and he was only beaten once, that was when given a fair amount to do when finishing third to Altior in last year’s Supreme Novices.  Pleased he is in my horses to follow list along with Faugheen and Yanworth – should have that race covered.

Pricewise concentrates on the RSA Chase.  Alpha Des Obeaux is Tom Segal’s pick and although the horse bled last time, some horses do in freezing conditions and having been runner up in last year’s World Hurdle, he has the talent to succeed in such a race.

However I think 20-1 for American looks fair enough considering his impressive win at Warwick last time.  He will need some cut in the ground but has been trained for the race and could be a topical winner.