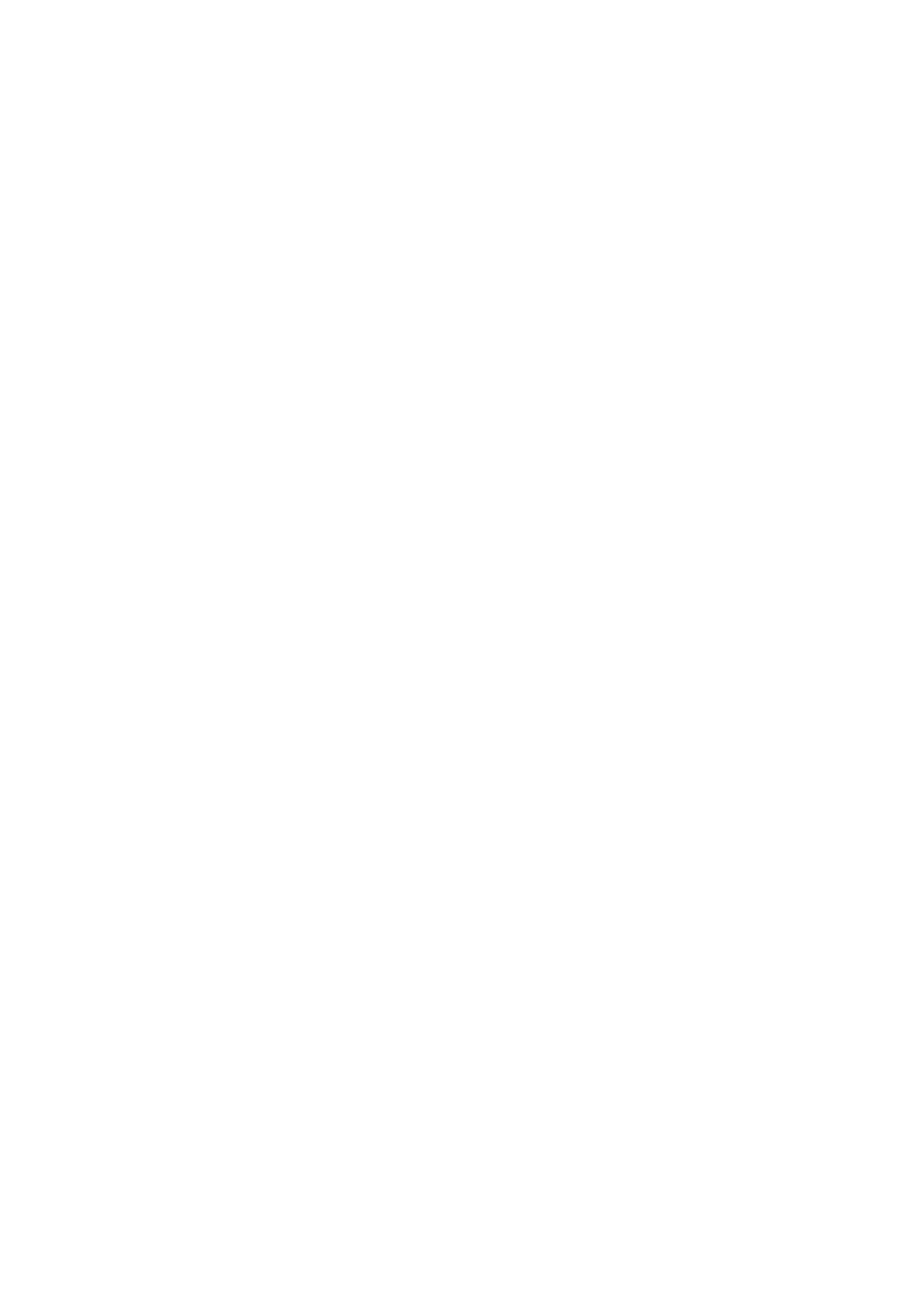 A fruitful work morning as the string do some work upsides, thankfully without any rain about.   Tulane ran well last night at Kempton  Pulling a bit hard and a bit fresh early on, he made decent ground up in the straight before getting a bit tired in the last half furlong and was beaten under three lengths by the winner.  Hopefully we are getting very close to getting his head in front for his very patient owners and we very much look forward to the party that ensues.

The handicapper has put Organdi up eleven pounds for her win last week which looks a bit severe.  He has taken the favourite as the marker horse in the race and all I can say is that I hope he is right.  She will now head to Wincanton on the 9th November with the hope that the rains will stay away.

Today’s horse profiles for your Five to Follow entries are:

Islandray is a new recruit to the yard having been purchased at the Doncaster May sales for the Carbine Of London Racing syndicate.  A five-year-old handsome son of Milan, he has been first and second in point to points in Ireland in the spring and very much has the stamp of a chaser.  We will either start him out in a bumper or two and a half mile novice hurdles but it looks as though a chase fence will bring out the best in him.  He looks like giving his sporting owners some entertainment this coming winter.

J Gaye was purchased as a yearling for a mere three thousand pounds and was given time to mature as as two-year-old by her very patient owner.  She has shown promise in all her runs having been placed in three maidens and a handicap at Newbury.  She is sure to get her head in front soon and this attractive, athletic filly will one day make a good hurdler too.

Lady Of Authority has won twice for us on the all-weather at Wolverhampton and enjoys being ridden from off the pace.  She made her hurdling debut recently at Stratford where she was a bit careful at her hurdles and was also in season.  On a more galloping track I am sure she will improve and hopefully once in handicap company, she will be competitive for her enthusiastic syndicate, The Listeners.