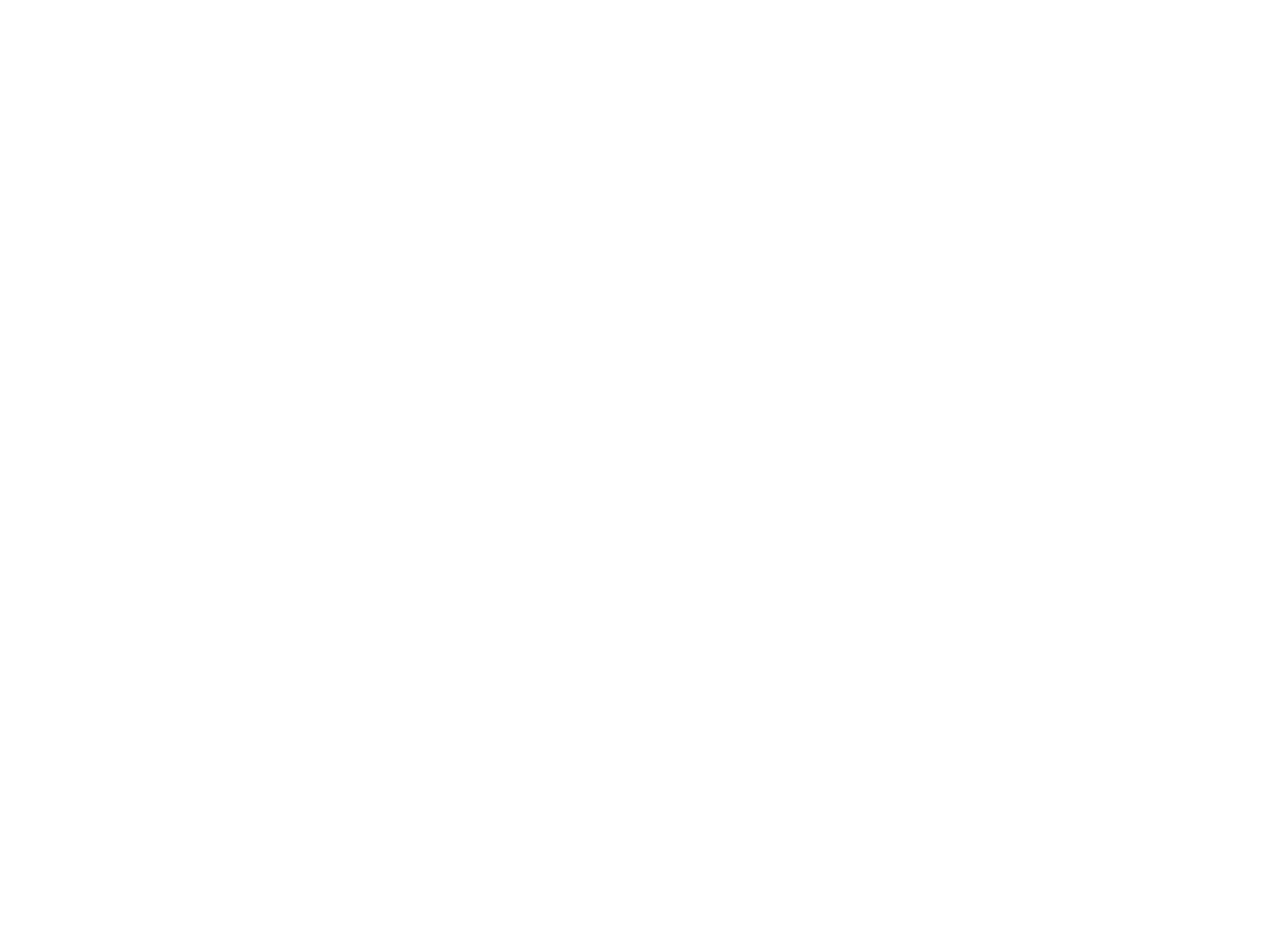 On yet another wonderful day in Adlestrop, the horses that are still being exercised have enjoyed a lovely shampoo and a munch of grass in the sun.  Looking forward to gradually getting some more horses turned out now it’s looking like the nights will not be as cold.

As previously stated, we are very proud of our efforts to re-home our horses that have done us proud on the course.  One such favourite is Stop The Show (pictured).

He was purchased at the Cheltenham sales by Dave Mason and although not the tallest, he was an attractive son of King’s Theatre and Nicky Henderson was under bidder.

He won over hurdles for us at Folkestone with Paddy Brennan onboard and then followed up at Chepstow with Sean Quinlan in the saddle.  As Dave was a member of The Adlestrop Club, we thought he’d be a useful addition to the Club.  Stop The Show gave the Club some wonderful days out including a memorable victory at Towcester when over twenty members were present and a fine victory over fences at Plumpton with Richard Johnson in the saddle.

Stop The Show always had a great character and was a perfect ride and he even gave Kieran Shoemark some jumping lessons when he rode out at Adlestrop as a teenager.

He also ran in two charity races at Cheltenham, giving Annie Robertson -wife of MP Laurence, a great experience at the November meeting and then Kate Johnson the day of her life at the Cheltenham Festival.

Kate, whose parents lived in Adlestrop, came to ride him regularly while he was in training and on his retirement Kate begged for the opportunity to re-home him.  Now 19, he has had the most wonderful retirement ever since.  This is what Kate has to say:

“I took on Stop the Show when he retired aged 12 in 2013, having fallen madly in love with him when he kindly partnered me in a charity race.

He now lives in grand style at livery in Epsom from where we roam the beautiful Downs around the racecourse.

He took his new life in his elegant stride from day one, and has always been a perfect gentleman (he even stopped and waited for me when I fell off, which was totally my fault). He is an absolute pleasure, every day. I love him, I’m so proud of him, and I feel lucky to share his special life. He’s 19 now, he’s still got it, and I hope he lives forever.”