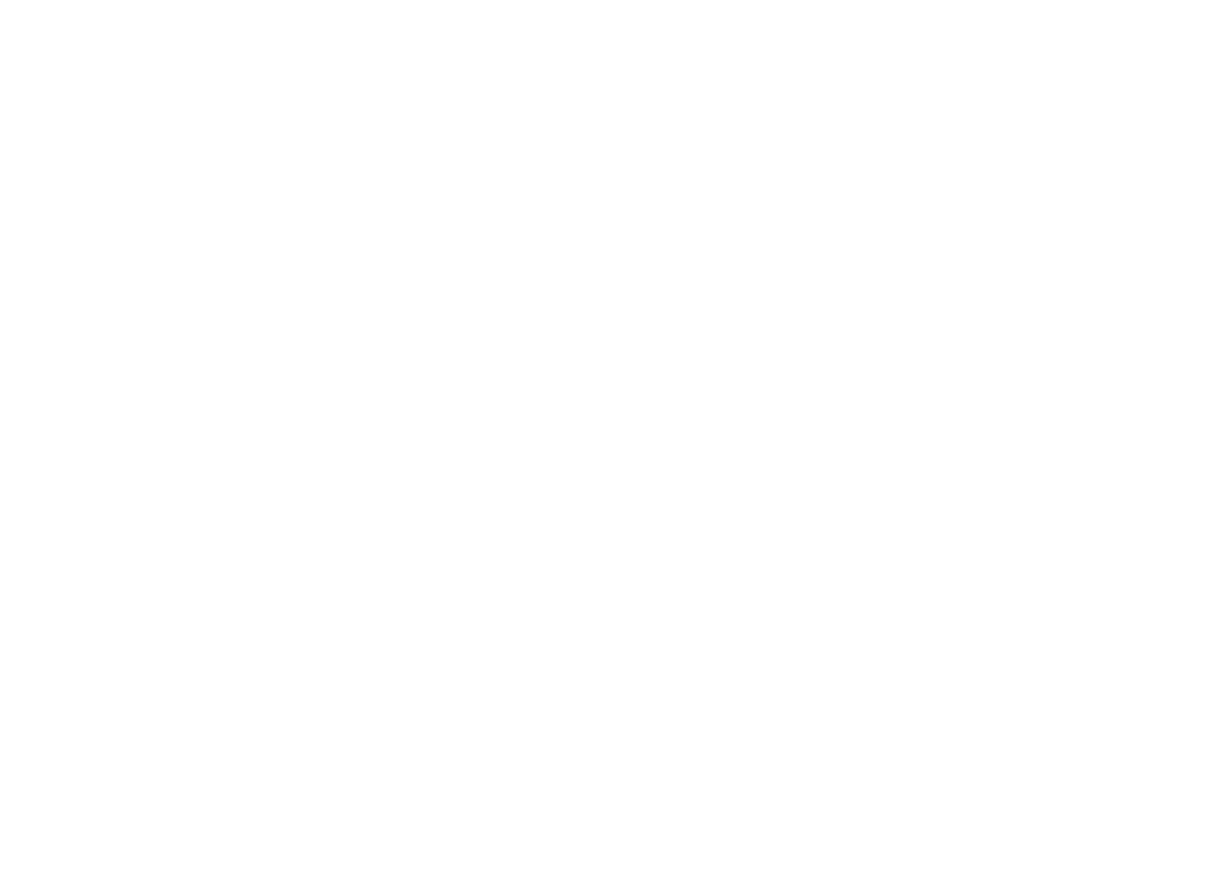 We have declared Minella Whisper in the 3.25pm at Wincanton tomorrow – a novices handicap chase.

He is very much a chasing type and having won for us over hurdles, we look forward to him making his chasing debut.  He jumps well at home and hopefully there will not be too much rain and he can give his owner Lizzie Prowting, some fun over fences this spring.

Mrs P’s Robin Des Smoke (pictured – photo by Official Photographers) ran an excellent hurdling debut on Monday.  Jumping with great enthusiasm, she kept on well to be second to the odds on favourite.  Hopefully she will develop into a useful chaser and will reward her connection’s great patience.

Shadow Walker settled and travelled well for much of his race yesterday before tiring in the straight.  He came back a bit wobbly after the race which required him to be cooled off quickly.  Our thanks go out to Taylor Pook and Amy Deans from Warren Greatrex’s and Oliver Sherwood’s stables who assisted.

Thanks to all who participated in our Adlestrop Club Cheltenham Preview on Zoom on Monday evening.  As ever, we were joined by some broadcasting legends including Alice Plunkett, John Francome, Richard Pitman and John Inverdale, along with the excellent and ever genial Sam Twiston-Davies and former BHA handicapper Phil Smith.  Phil joined us from a hotel room in Bahrain and as ever, we are so lucky to be supported by so many great people.

We will put on a charity bet with Fitzdares and their selections are: