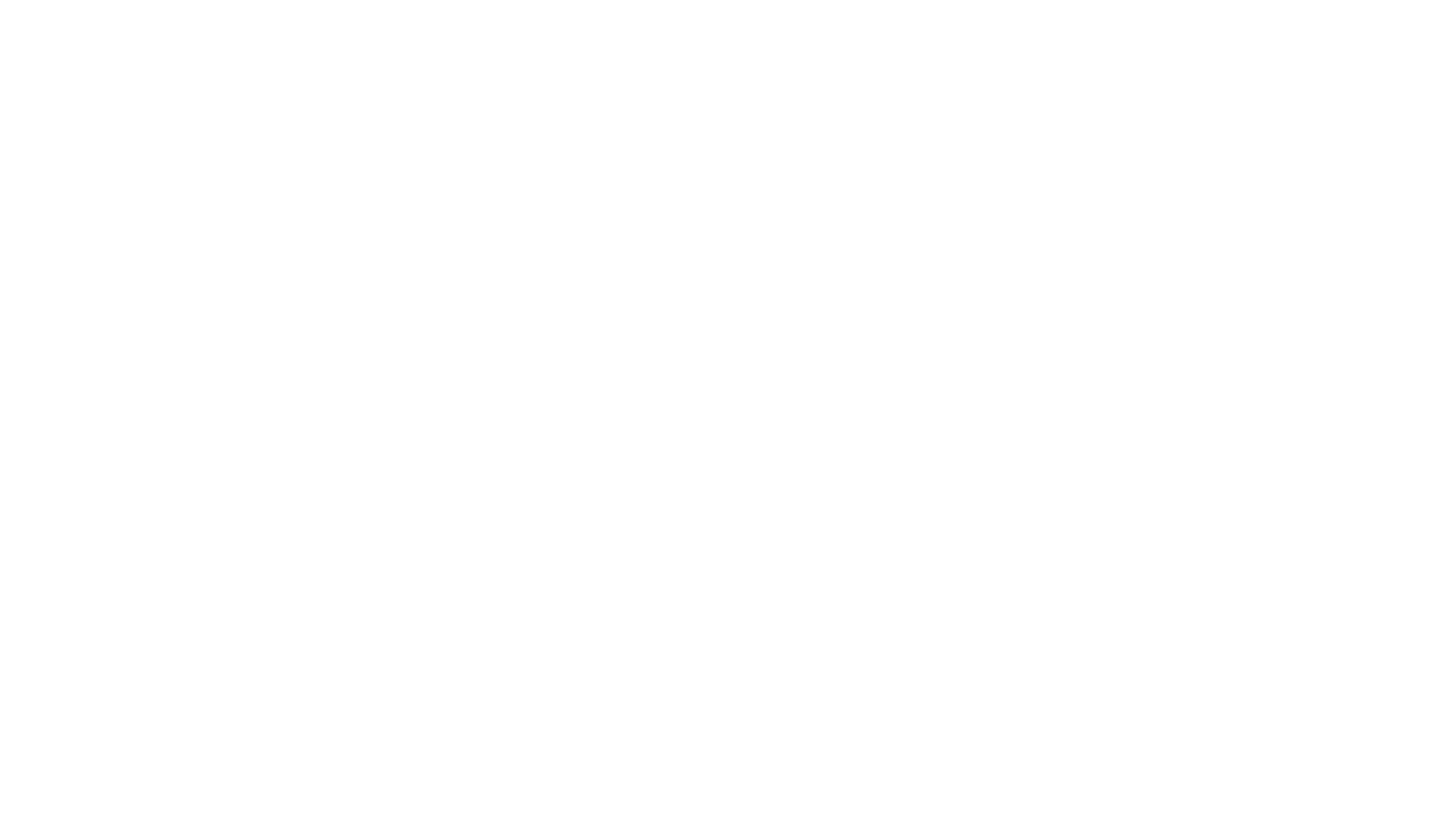 A schooling morning today and despite the rain, the ground was in great condition.  Ian Popham was in and schooled the upcoming runners.  We probably had a happier morning than Willie Mullins who has Faugheen and Min on the injury list.  Buveur D’Air is the new Champion Hurdle favourite and as a real fan of the horse, I have him on my horses to follow lists and I hope he is victorious.

Read with interest Charlie Brooks’s article in The Telegraph yesterday.  He muted something that had been in the back of my mind for a while.  With The Jockey Club proposing to close Kempton and have an all weather course at Newmarket, why not have a jumps track in Newmarket instead.

Unfortunately most racecourses are not built for racehorses. They are either too sharp or the land they are built on does not naturally drain well.  One of the reasons Kempton is popular with trainers is because it often presents ground that is not too soft.  Most horses don’t like soft to heavy ground.  The Jockey Club could pull off a PR masterstroke by building a jumps course at racing’s headquarters.  The Jockey Club already own the land and it drains well.

As we know Huntingdon is close by and a well-draining course.  However being watered in the summer, this inevitably leads to problems in the winter.  A track that produces good ground in the winter would be popular where ever it is – look at Musselburgh’s runners this weekend.

It would be good for Newmarket for several reasons.  It could bring some character and humour to the place, which at times is badly needed.  It would also give opportunities for Newmarket trainers to send some jumping.  We must not forget one of the greatest chasers off all time, Tingle Creek was trained in Newmarket and the place does have a great connection with the jumping game.  James Fanshawe and Michael Stoute have trained Champion Hurdle winners.  Whilst Roger Varian, Michael Bell and others have jumped more than one or two fences in public.

I am sure there are many reasons why the project won’t happen but it could be some fun if it did.