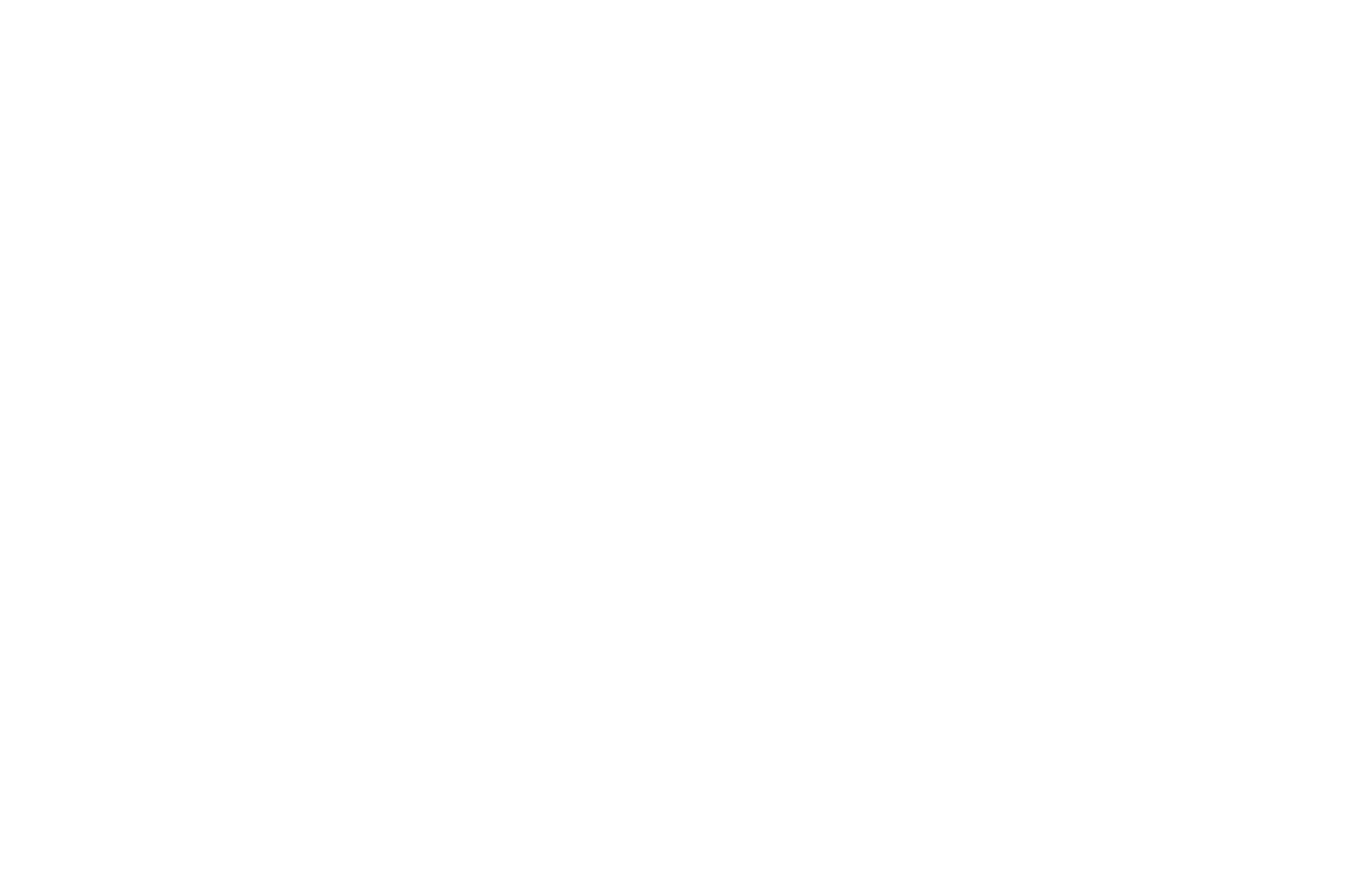 A very productive morning getting a few of the horses over poles in the outdoor school.  It’s too firm to jump on the grass, however it was a great opportunity for some of the horses to get their ‘eye back in’ following their holiday.

Starting to make plans for entries in the next few weeks and looking forward to stepping up their work this week to improve their fitness.

Great to see Water’s Edge win for the Carbine Club of London syndicate at Windsor last night.  George Baker made the brave decision to run him twenty four hours after coming third at Sandown.  Given a spectacular ride by Nicola Currie, he got his head in front inside the final furlong and well done to ‘Team Baker’ for giving the syndicate their first winner.  The pressure is now on to get Islandray’s head in front for them this winter.  He showed much promise last season being runner up to two decent types and with him being every inch a chaser, the syndicate has a lot to look forward to.

As many will know I am a keen follower of politics and yesterday we lost a rarity. John Hume was instrumental in bringing peace to Northern Ireland.  This he brought about through rare qualities including intellect, courage, determination and plain speaking.  The Nobel Peace Prize went to a fine man and many in politics could follow his example.