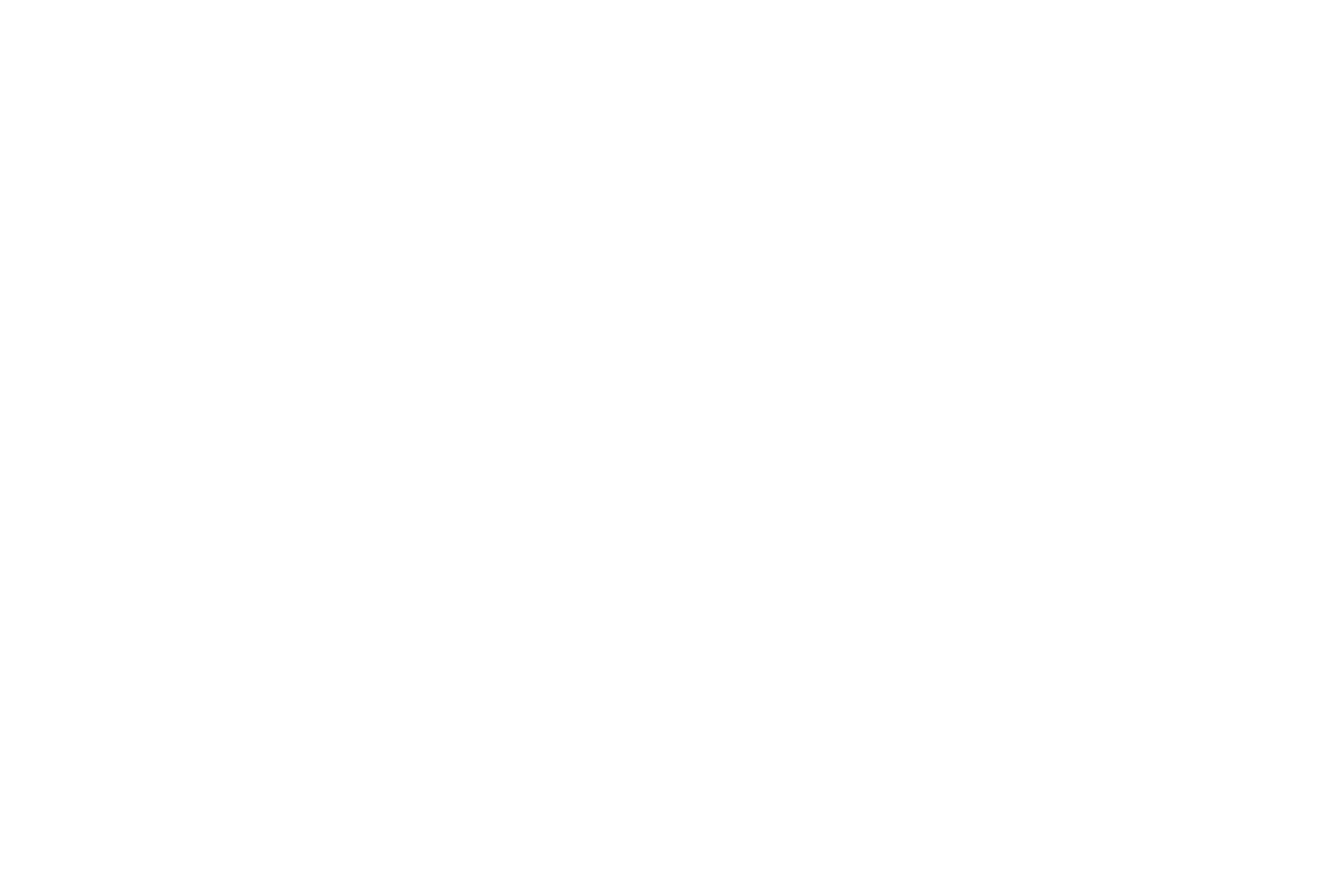 The final horse on my list of ‘My Racing Life’ is inevitably La Landiere.  I was so fortunate to be given the opportunity to train from Jackdaws Castle by owner Colin Smith.  It gave me the chance to train better quality horses and La Landiere was certainly one.

She had won two novice hurdles for Alan King and ran in a County Hurdle showing much promise, before she was kindly kept with us at Jackdaws by owners Roger and Carol Skan.  She came second for us at Cheltenham at the January meeting in 2001 behind the very decent Landing Light and moved through the field so smoothly that day that I knew she was a class act.

However she failed to sparkle over hurdles after that and the decision was made to try her over fences in the spring of 2002.   On her debut over fences she came second to Impek and as history relates, she won her next seven races culminating in the Racing Post Chase and the Cathcart Cup at the Cheltenham Festival.

From then on it was always going to be hard for her to maintain her form against the very best and she was retired to the paddocks in 2004.  Sadly she passed away only six weeks into pregnancy and although she never had foals to continue her legacy, the memories we all have of the big, rangy, tough, galloping mare will last for a very long time.

She was not the easiest to keep right and it was a great team effort from Richard Johnson, Warren Marston and her masseur Zara Phillips, who was able to use all the techniques she had learned from the wonderful Mary Bromiley to keep her on track.

A Festival victory is a great prize for any trainer and La Landiere lifted the lives of many.

The winners enclosure at Cheltenham Festival

With Morris the cat hitching a ride..