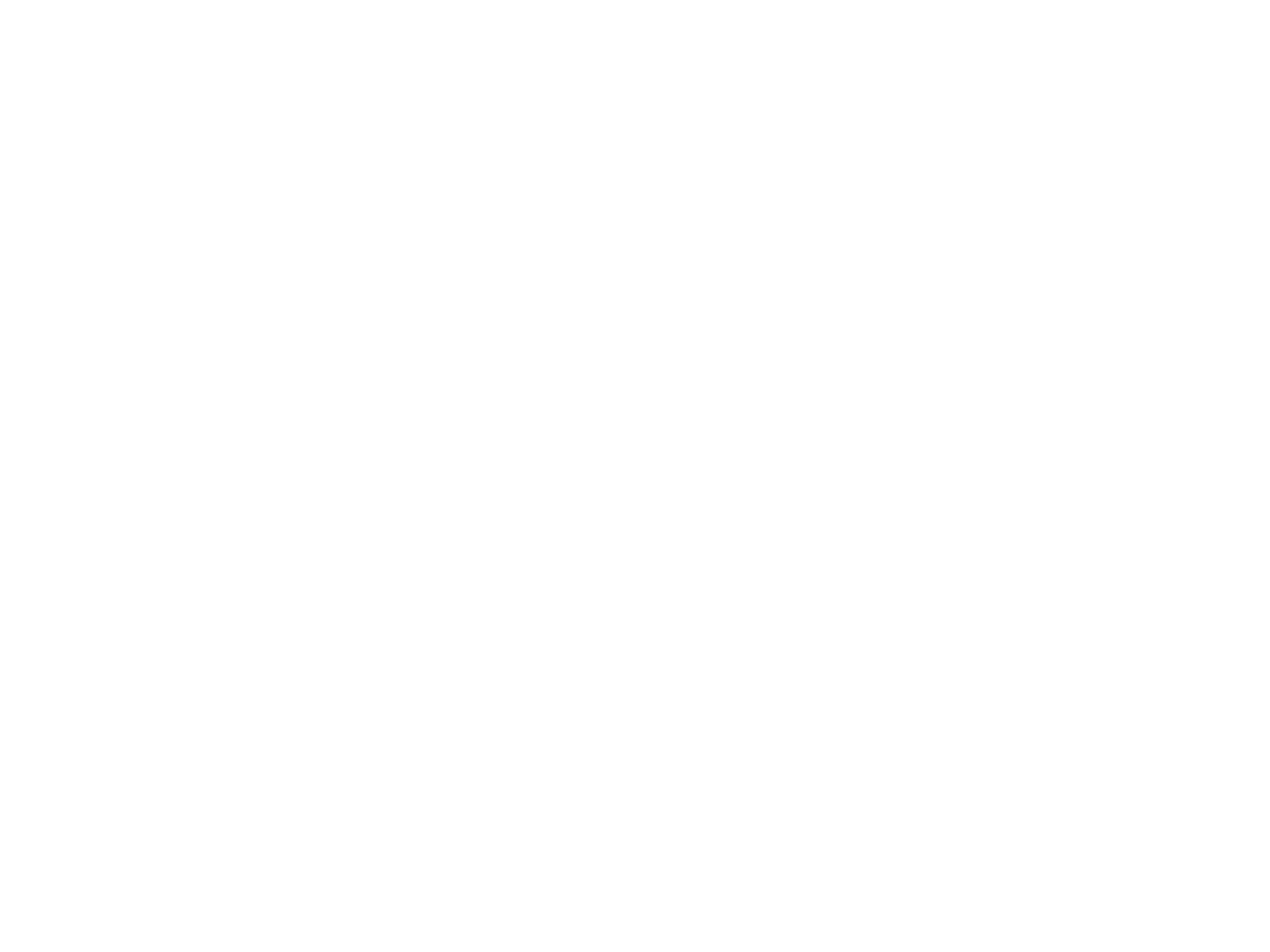 An excellent run from Rossbeigh Strand (pictured) yesterday in the novice hurdle at Chepstow.  Settling well enough in front, he jumped with great accuracy under a fine ride from Danny.

He looks to enjoy being ridden from the front and was out speeded by a flat racing recruit in the final quarter mile.  However he looks every inch a chaser and hopefully he will reward the patience of his owners, the Nut Club Partnership.

We have declared Fine Theatre in the 3.15pm at Haydock on Thursday a two mile five furlong handicap chase.  Our first runner for the Richard Phillips Racing Syndicate – we purchased Fine Theatre from Ireland in the spring and he has been pleasing us in his recent work.  Hopefully he will put up a good show in what looks a competitive affair.

Although no crowds at Chepstow yesterday, I was amused by seeing two former Champion jockeys amongst those viewing the Welsh Grand National runners.  The legend Native River was retired after his run and this tough Gold Cup winner deserves a very happy retirement.  He has warmed the hearts of many national hunt fans over the past few seasons.