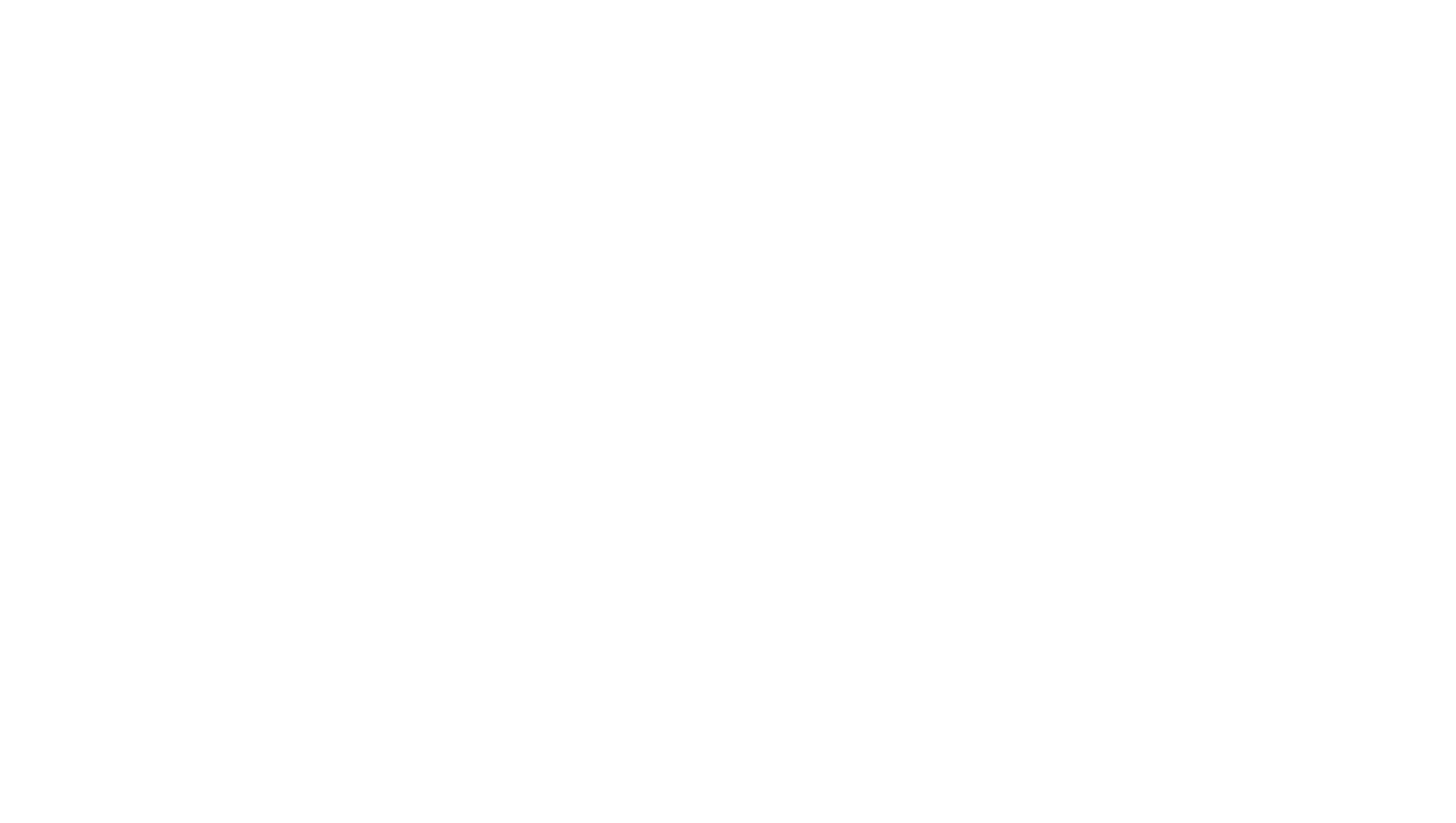 A wonderful win for Present From Dubai today at Uttoxeter.  Once again given an excellent ride by Danny Hiskett, he settled behind the leaders before challenging the straight and going on to win convincingly.

He has always been a horse of promise and his owners have been incredibly patient and it’s great to reward them for this.  Among the owners is one of my brothers and is it would have been our mother’s birthday today – it was a fitting result.  Also my oldest friend and childhood neighbour Jon Dadswell is a shareholder and it was great that he was there to hug me after the victory.

We will see what the handicapper does before deciding on his next race but he outstayed the opposition today and will get further on better ground.

Dandy Lass is declared in the 5.10pm at Kempton tomorrow.  Part-owned by Mick Barnes, Vince O’Brien and Dave Hall, she showed promise on her debut at Windsor in the summer and is now hopefully more mature having had a break.  She definitely has ability and once again Liam Keniry takes the ride and hopefully we will find out more about her tomorrow.  It is Barnsy’s lucky course so here’s hoping for a good run.

Yesterday we had our annual ‘Apistles’ lunch at the Chequers in Churchill.  We are a group of guys who have a twelve horses to follow competition each flat season.

Among the twelve are owners Bob Scott and Steven Smith along with fellow trainer, Alan King.  Bob was this year’s winner and last year’s victor Chris Humber handed over the winning trophy before we settled down to a liquid lunch.  The competition gives us much fun throughout the year and I look forward to winning it one day. 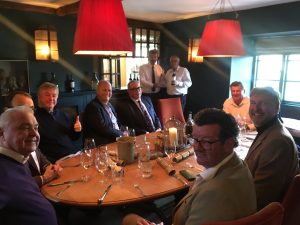