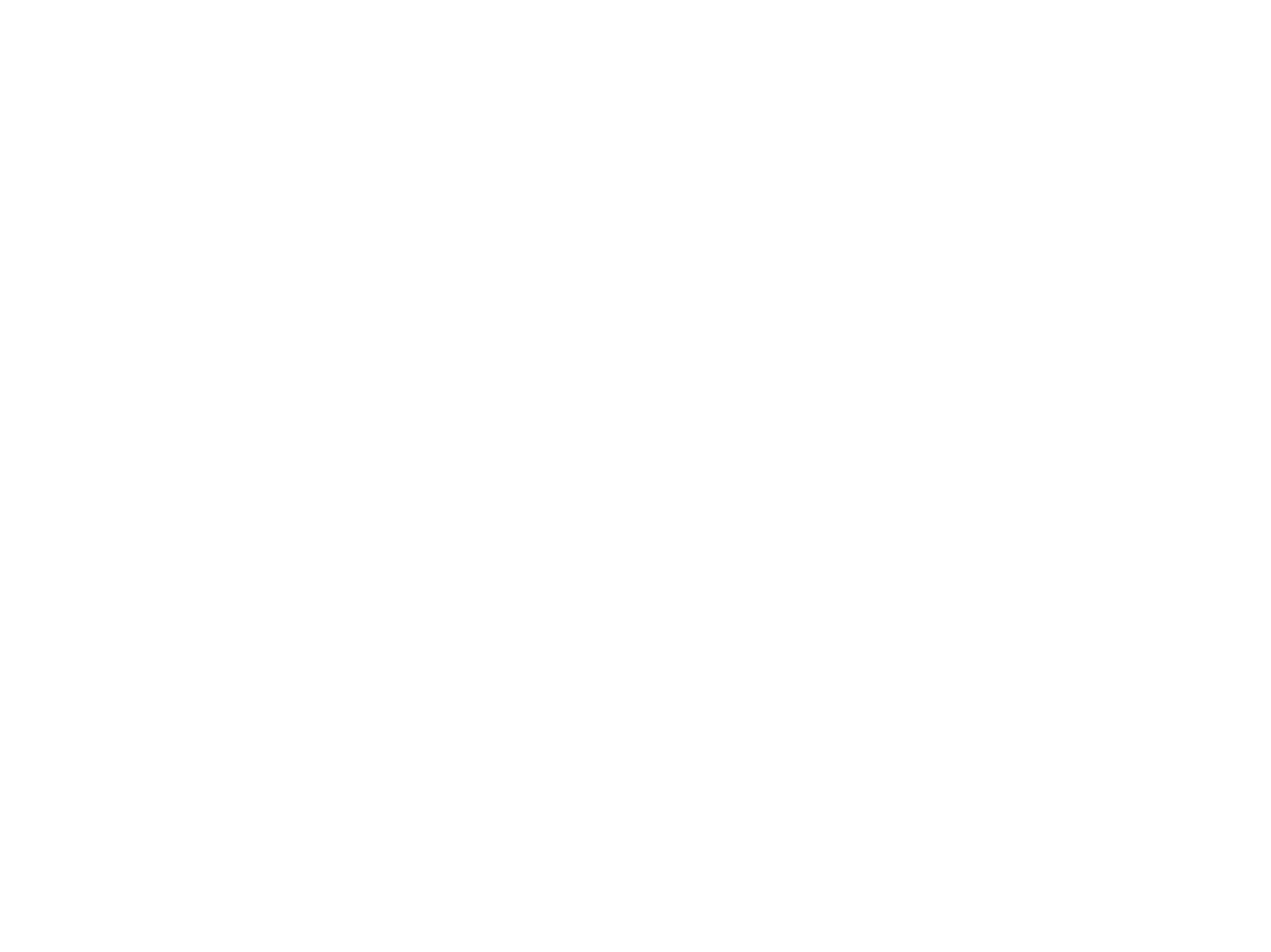 Madame Ritz got hampered after breaking well from the stalls at Kempton last night.  Kieran Shoemark reported that this cost her a vital position early on.  She then ran on in the straight but was unfortunatetly too far out of her ground, although not beaten too far by the winner.

Kieran thought dropping back to five furlongs would be a good idea and if the handicapper allows, she could go to Southwell on the straight course over five which is a surface she has run well on in the past.

We have some flat entries for next week at Southwell and Wolverhampton and hopefully many of the jumping string should be ready for November.

Great to see Andrew Tinkler get out of the jockeys game healthy and happy with a new career ahead of him.  Coming from a great dynasty, Tinks has always been a colourful addition to the riding ranks and has ridden for us on a few occasions.  He will now concentrate on producing young National Hunt horses with Charlie Poste and hopefully the duo will provide us with one or stars in the future.

Today’s horse profiles for your Five to Follow entries, which starts on 1st November are:

Picanha was purchased at the end of last year having won his only point to point in Ireland.  By Malinas out of a full sister to The Package, this five-year-old has a decent pedigree and the looks to match now he has been given time to mature and develop.  His wonderful owner Lizzie Prowting has been very patient with him and hopefully she will be rewarded this coming season and he is due to start off in a bumper before a novice hurdling career.

Pop Mistress is a three-year-old by Sixties Icon and a home-bred of Bob and Pauline Scotts.  Her mother won over hurdles and fences.  She has done a lot of growing over the last few months and will start off her career in bumpers.  Of the faster work we have done with her, she definitely has talent and hopefully will give her fun syndicate some excitement over the coming seasons.

Present From Dubai showed promise in Ireland in point to points as a four-year-old and was second in two novice hurdles for the yard before having a few niggly issues, including a stress fracture last season.  He is back in good form now and will hopefully make up for lost time this coming season, probably starting off in handicap hurdles over two and a half miles.