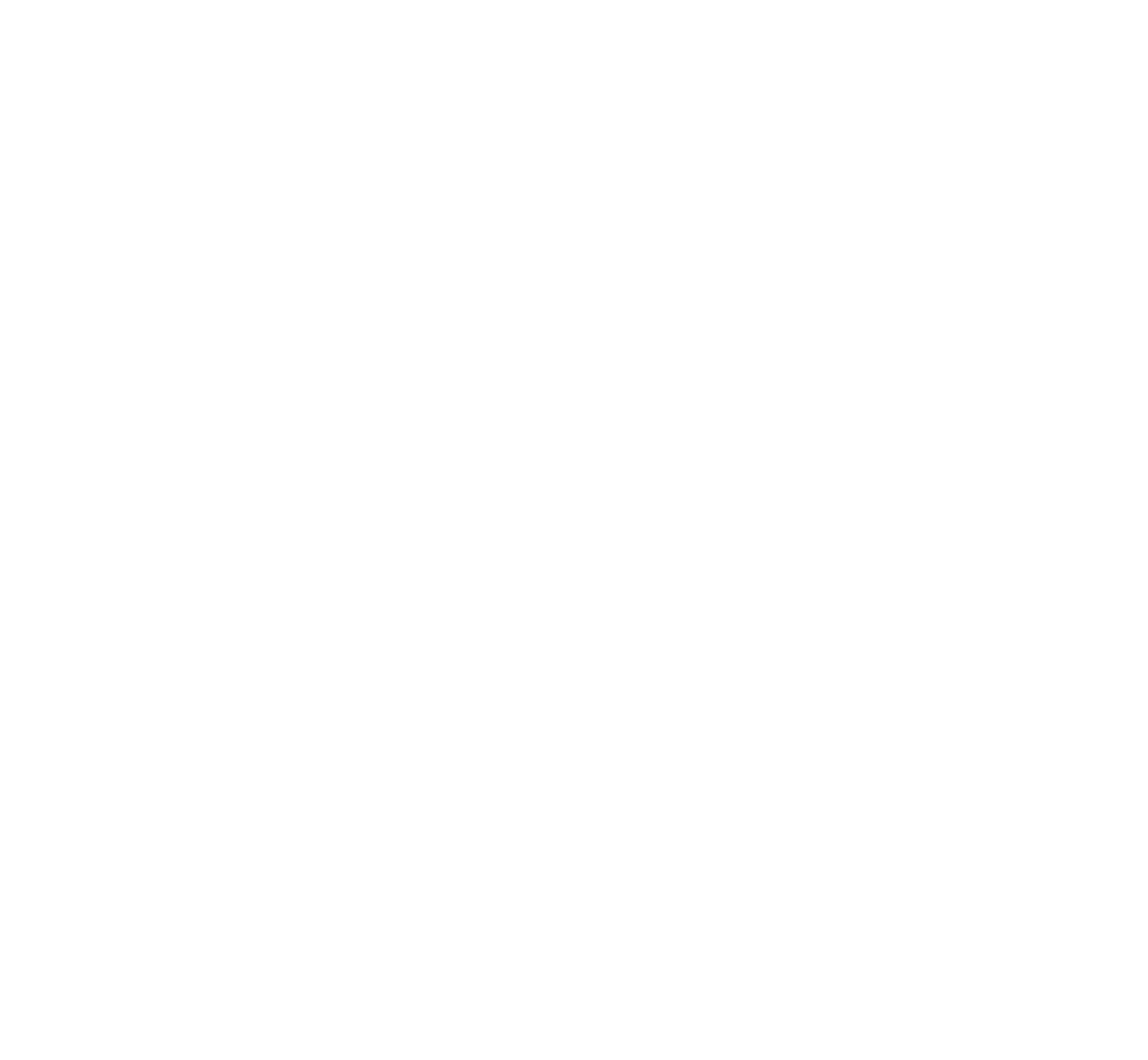 We have declared Tulane at Southwell today with Jason Watson onboard.He has good form on the all-weather previously and having had a pleasing run in a charity race at Wincanton recently hopefully he will return to form and put up a good show.

We have declared Corrany (pictured) for Ludlow tomorrow where hopefully the ground won’t be too soft for him. He makes his debut for us and the Carbine Of London Syndicate having previously been trained at Seven Barrows.

He has a lower handicap mark over hurdles so it will be a good starting point before we go chasing with him. Hopefully he will be a fun horse for his enthusiastic owners.

Delighted to be at Ludlow tomorrow as the two divisions of the maiden hurdle are run in memory of our former colleague Luke Watson. I look forward to joining his family at the course to remember him fondly.