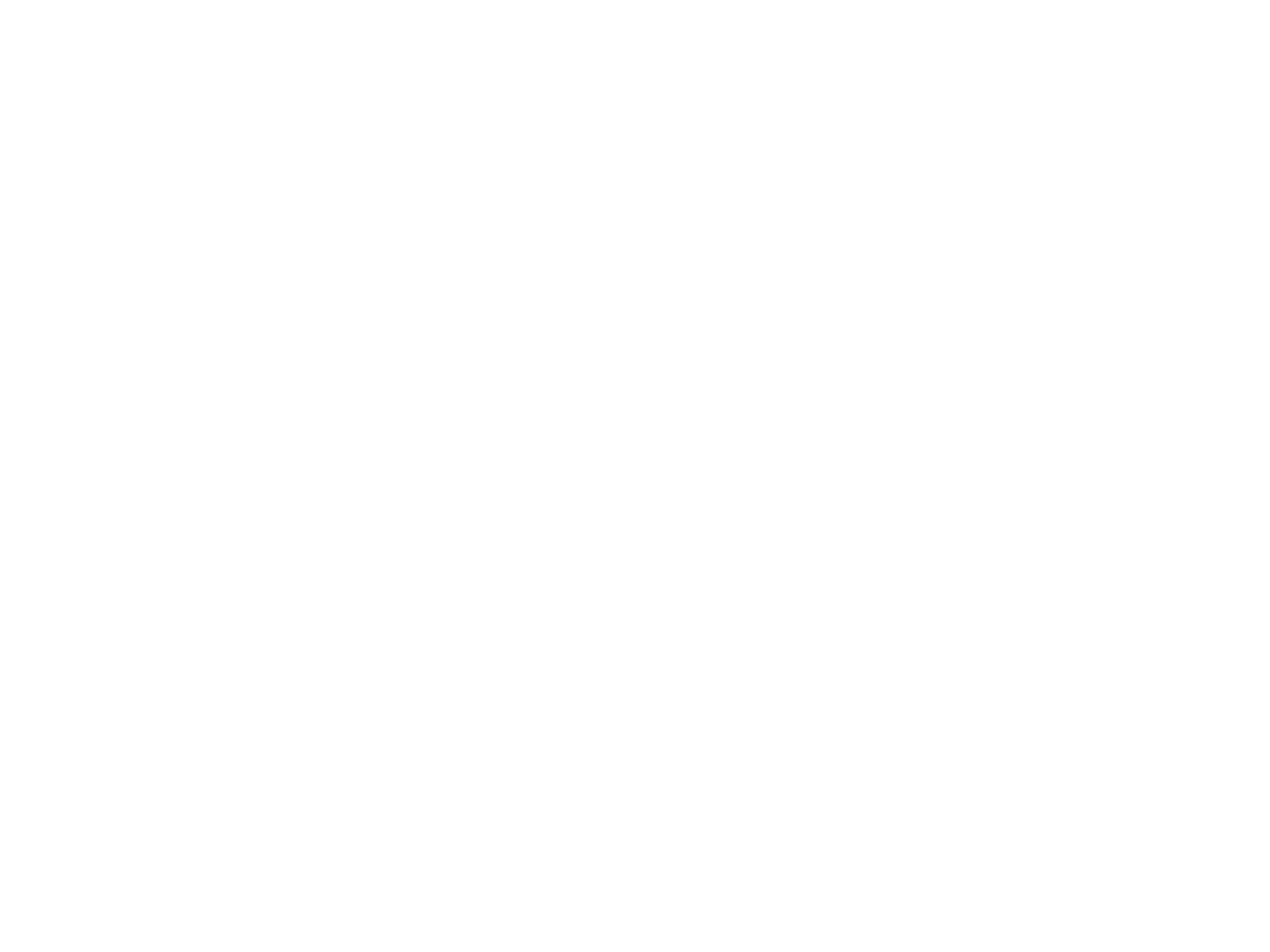 A rainy morning in Adlestrop

Bertie Barnes was a bit outpaced at Warwick on Saturday but stayed on well in the straight and I am sure he will come on for this run.  I would have liked to have run him over further but there are not many opportunities that suit him at present – hopefully we can find something in February.

A pretty rainy morning in Adlestrop which doesn’t augur well for ground conditions later in the week.   Have a few runners lined up for next week on courses that will hopefully provide some better ground.  No doubt they will be competitive as lots of trainers are looking for the same.

For the second weekend running, young James Bowen won the feature race and he certainly looks like a star in the making – something we have known for some time.  Apparently his school teacher told his parents at primary school he was one of the brightest lads they have taught.  Unfortunately he has hardly been to school since but I don’t think that need bother him as he seems to be rather grounded, along with a fair bit of intelligence.  He is certainly bred to be a grafter.

Good to see Redicean win at Kempton for Apple Tree Stud – managed by Choc Thornton not far from Adlestrop.  They look to have a live chance in the Triumph Hurdle with this son of Medicean.