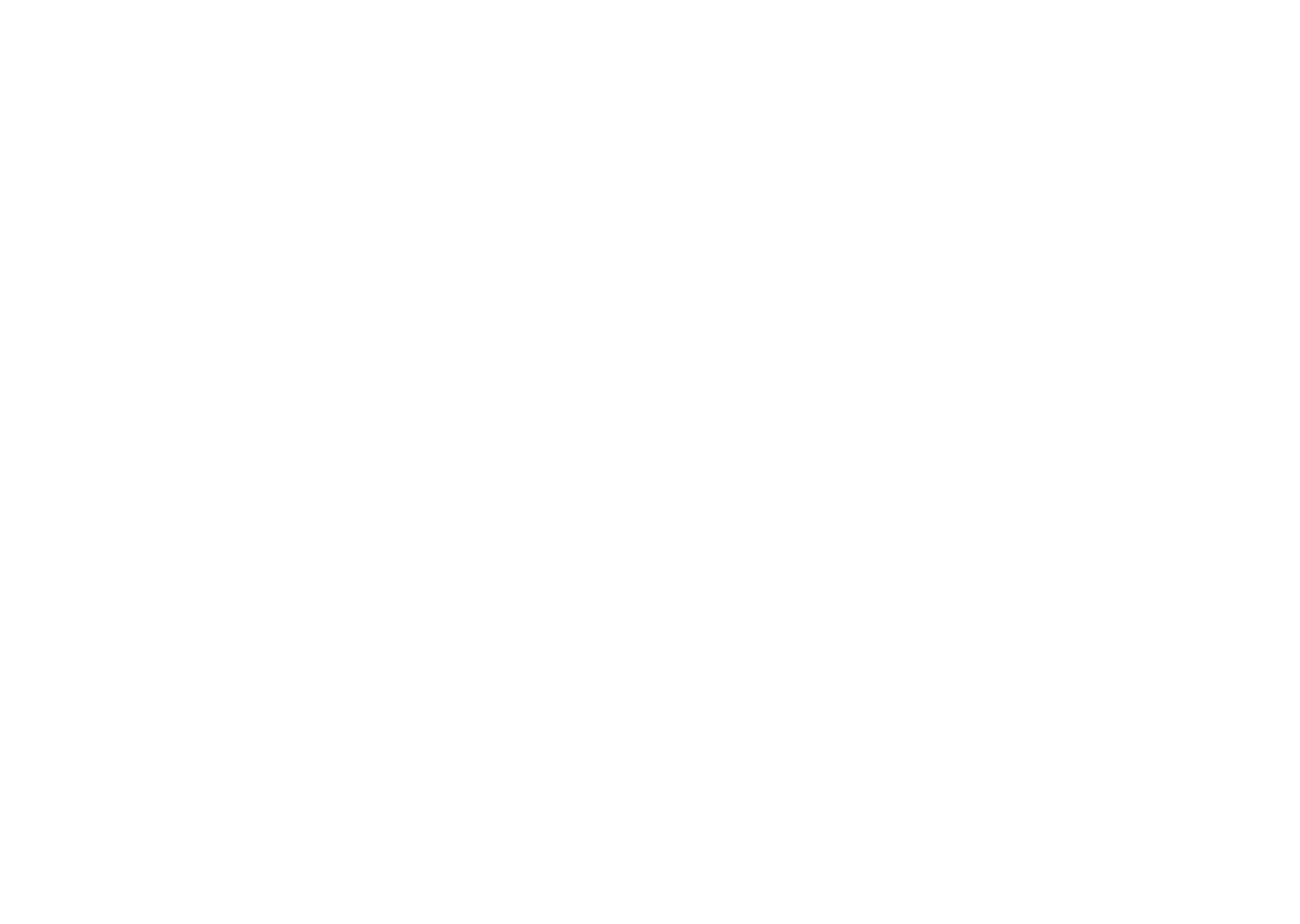 All at Adlestrop are delighted with Mrs Barnes’s (pictured) great victory in the mares maiden hurdle at Huntingdon yesterday.  Given a fine ride by Danny Hiskett, proving she would prefer three miles she stayed on gamely up the straight to get home by a nose.  In these times of horse welfare, hats off to her owners Bob and Pauline Scott who as ever, have been unbelievably patient with ‘Dot’ since she was purchased as a four-year-old.

Team Adlestrop have done a fantastic job to get her to peak form following several niggly injuries in the last few seasons.

One of the reasons for purchasing her was not only the promise she showed on her debut but also her name.  With Bob and Pauline being great friends of Mick Barnes, this victory was very much written in the stars.  We look forward to Mrs Barnes excelling over three miles and chase fences.

Off to Wetherby today to saddle Robin Des Smoke in the 3.15pm for her hurdling debut.  Smokey jumps well at home and has shown promise in bumpers and we look forward to her putting up a promising show this afternoon.

Shadow Walker has been declared in the 12.30pm at Exeter tomorrow – the three mile novice hurdle.  Again much patience has been shown by his owner Colin Pocock and hopefully the step up in trip and better ground will be to his advantage.