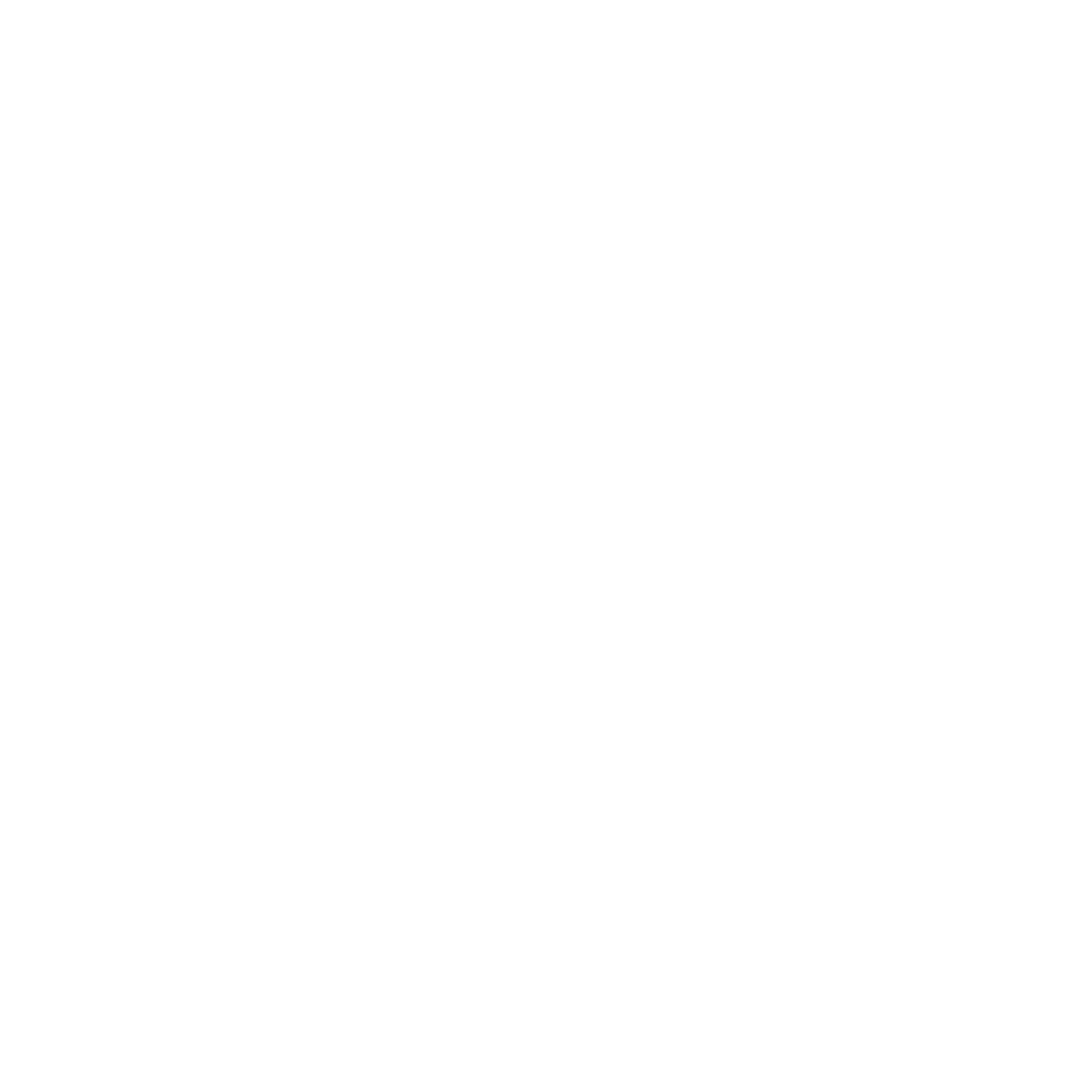 We have declared Keep It Brief at Kempton on Wednesday in the 6.45pm.  We are giving him the conditions he won over last season and hopefully he will step up on his run at Windsor where the ground appeared to be too firm.  James Doyle takes the ride and having known James since he was a young boy, it would be good to get his view on him.

St Mark’s Basilica has certainly become the stand out three-year-old colt of the season so far with his impressive win in the Eclipse.  Typically decided to put Wembley instead of him in my horses to follow lists which is a decision I am greatly regretting.

Delighted to celebrate 73 years of the NHS yesterday with the village of Adlestrop.  Socially distanced, we toasted the wonderful work that they have done and continue to do and hopefully the village will once again be able to gather more often over the coming months.