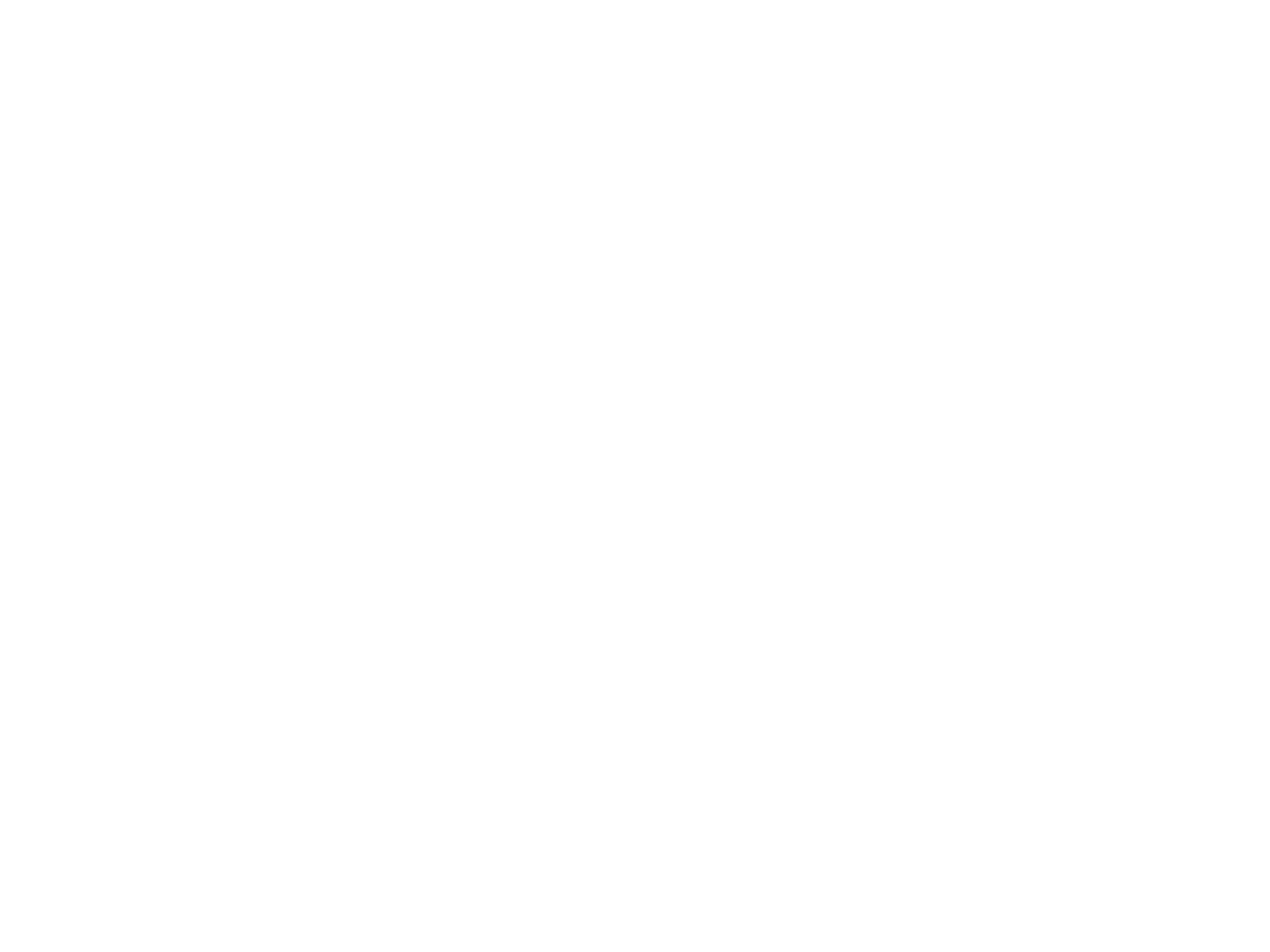 Two runners today with Ocho Grande (pictured) going to Kempton in the 1.15pm and Muthabir off to Warwick for the 4.25pm.   Ocho runs in the colours of the Race Against Prostate Cancer syndicate on his hurdling debut and although the race looks like the Supreme Novices hurdle – it will be good to give him some experience.  He enjoys his jumping at home and we have to start him somewhere.

Muthabir has dropped down the handicap and hopefully this will make him competitive today.  Will Kennedy takes the ride and certainly on his old form, he would have a chance.  However if age is catching up with him, we may look for an alternative career for the legend.

We have declared Lesser at Kelso on Wednesday in the hope that the forecast rains make the ground safe.  This will be his last opportunity over hurdles before he takes a summer break and hopefully once again he will show promise in what is a competitive enough contest.

A wonderfully unpredictable Guineas weekend with experience to the fore.  Brilliant to see both Jim Bolger and his son-in-law Kevin Manning victorious in the 2000.  Whilst a 50 year-old Dettori won on the outsider of the two Ballydoyle fillies in the 1000.

It was great also to see William Jarvis winning a Group 2 as he is one of the sport’s most popular characters and a fascinating feature on Joe Mercer on ITV.  ‘Smokin Joe’ will always be one of the great flat jockeys and with it being fifty years since Brigadier Gerard’s victory in the opening colts Classic, his style and grace upon a horse should be noted by all young riders.