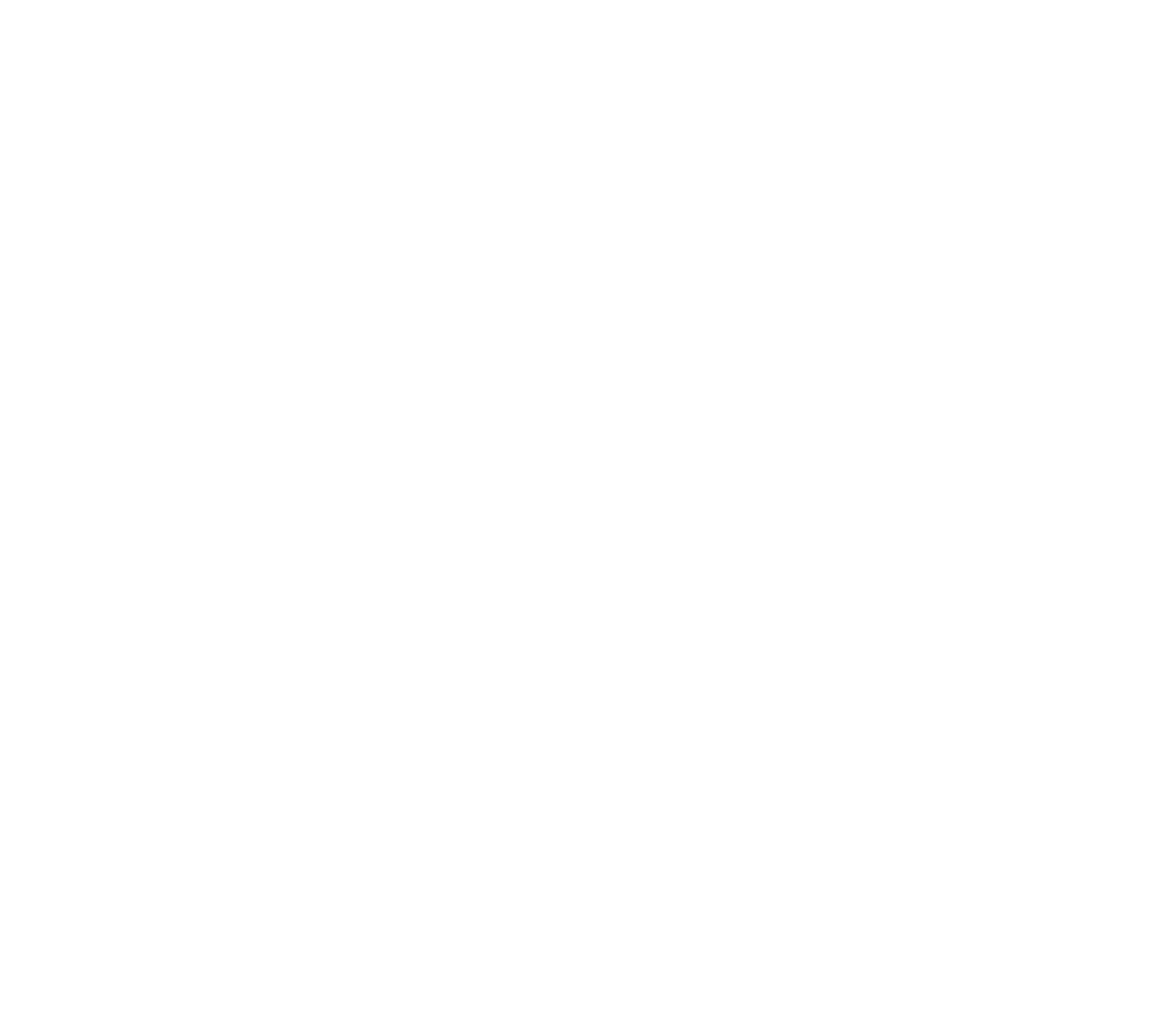 J Gaye is declared in the 7.15pm at Southwell tomorrow in the mile and three quarter, three-year-old handicap.  She has shown promise on each of her runs for us and appears in really good form at home.  Hopefully she will take to the fibre sand surface and if so the step up in trip should suit her.  Luke Morris who rode her on her debut takes the ride.

It was great to welcome the Pocock family to the yard on Saturday morning to see Shadow Walker do some faster work.  Followed England’s great victory against the All Blacks and celebrated with a bottle of champagne.

I was a guest columnist in the Racing Post today about my idea of having a National Racehorse Day.  Thank you for all the positive feedback received and let’s hope it helps bring all in the sport together.  You can read it HERE.

The final horse profiles for your Five to Follow entries are below.  Please do get your entries in by the end of the week to take part in our fun competition:

Timetobenefit was purchased following winning a point to point to Ireland.  She has shown promise over hurdles but has taken time to settle in her races.  She will be suited by two and three quarter to three miles and jumps well.  She has had various niggly problems this autumn but is the time to keep progressing during the season.

Tulane was bought at the breeze up sales and showed promise as a two-year-old finishing third in a maiden.  He was off for sometime with an injury but returned this summer to show promise at Sandown and was also not beaten far in a handicap on the all-weather at Kempton recently.  Hopefully it will not be too long before he takes advantage of his reasonable handicap mark now that he has learned to settle better in his races.