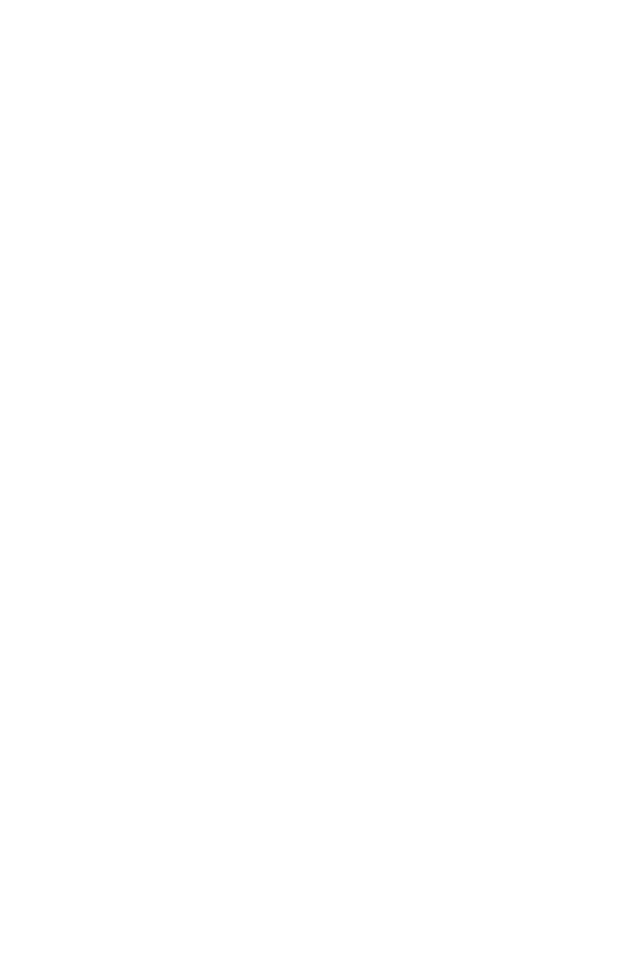 The penultimate horse on my list for ‘My Racing Life’ is the ever popular and versatile Dark’n Sharp.

By the sprinter Sharpo, he was a gorgeous dark brown, athletic individual who had great speed as a two-year-old.  He gained black type on the flat before we purchased him from Graham Bradley, shortly before we moved into Jackdaws Castle.

Once gelded he took some settling in order to get the trip over hurdles – but won three out of his first four hurdle races before getting stuck in the mud at Aintree in the year of foot and mouth.  He then went chasing and on his third run over fences he was placed at the Cheltenham Festival in the Grand Annual, finishing third just out of the handicap thanks to a bit of Martin Pipe placing.

At Aintree he won the Red Rum Chase for us and followed up at the Ayr Grand National meeting.  He went on to be placed again in the Grand Annual the following year and was runner up in the Red Rum a few weeks later.   He went on to win over an extended trip at Huntingdon as a ten-year-old and gave his owners Ascot Five Plus One some great days.

He spent a fantastic retirement here in Adlestrop including in the orchard at the back of my home, where we’d often have a chat over the hedge.  He passed away quietly aged nineteen, looking an absolute picture as ever and his ashes are underneath an apple tree here at the yard, next to a bench with his name on.  He is never far from our thoughts and he was a beautiful, talented, versatile athlete as well as a great character and his type come along rarely.