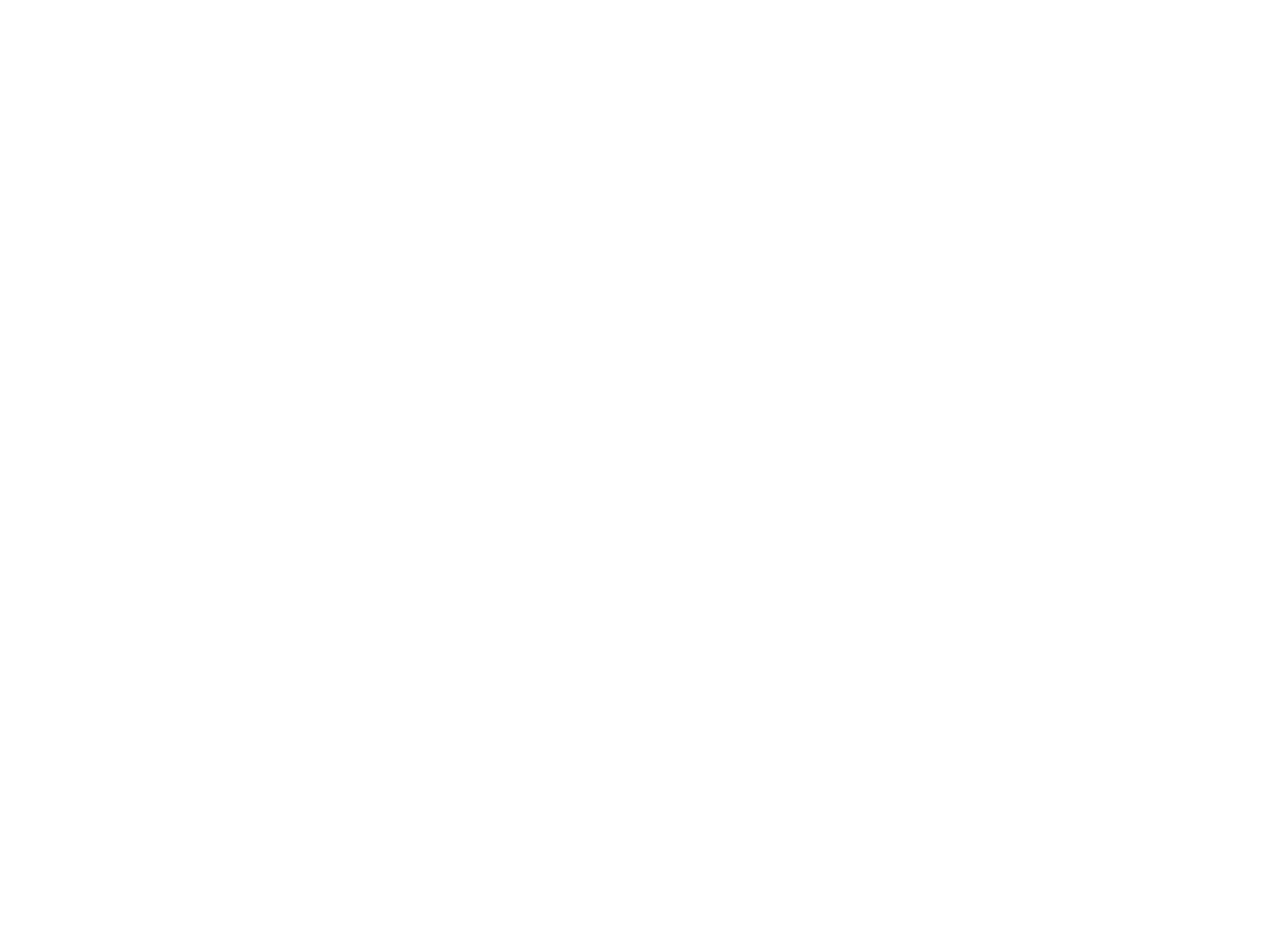 We have made entries for the weekend for both Shadow Walker and Mrs Barnes.  Hopefully they will cope with the ground which is as bad as I’ve known it.  Both horses will hopefully be making their debuts for us having had many a niggle along the way and let’s hope their owner’s patience will be rewarded with some promising runs.

Although Cheltenham was off at the weekend, there was still some fascinating racing with Sean Quinlan once again landing a big prize at Doncaster.  Whilst yesterday in Ireland Eklat De Rire looked a real Festival hope under the excellent Rachael Blackmore at Naas.

Many a word has been written about AP McCoy but he was as frank as ever in his interview in yesterday’s Racing Post.  Like many who worked for Jim Bolger, his time spent there was influential throughout his career.  Jim telling him he was too soft to be a jump jockey really inspired him to prove him wrong.  Such a technique is not encouraged this days however reverse psychology is an underused weapon.

Sad to hear the passing of journalist Paul Haigh.  A controversial but brilliant writer, all those of my era have fond memories of his entertaining style and it is a gift that we see less and less of in sports journalism.

I have on the wall of my office, a piece he wrote in 1992 about his first visit to the Lesters, those prestigious awards presented to the very best of the jockeys profession.  The idea had started by the then Chief Executive of the Jockeys Association, my great friend Michael Caulfield.

In it’s formative years, I was asked to speak at the event and in his article Paul Haigh wrote some nice words about the evening and myself.  Compliments from the great writer are indeed words to be treasured.  RIP.