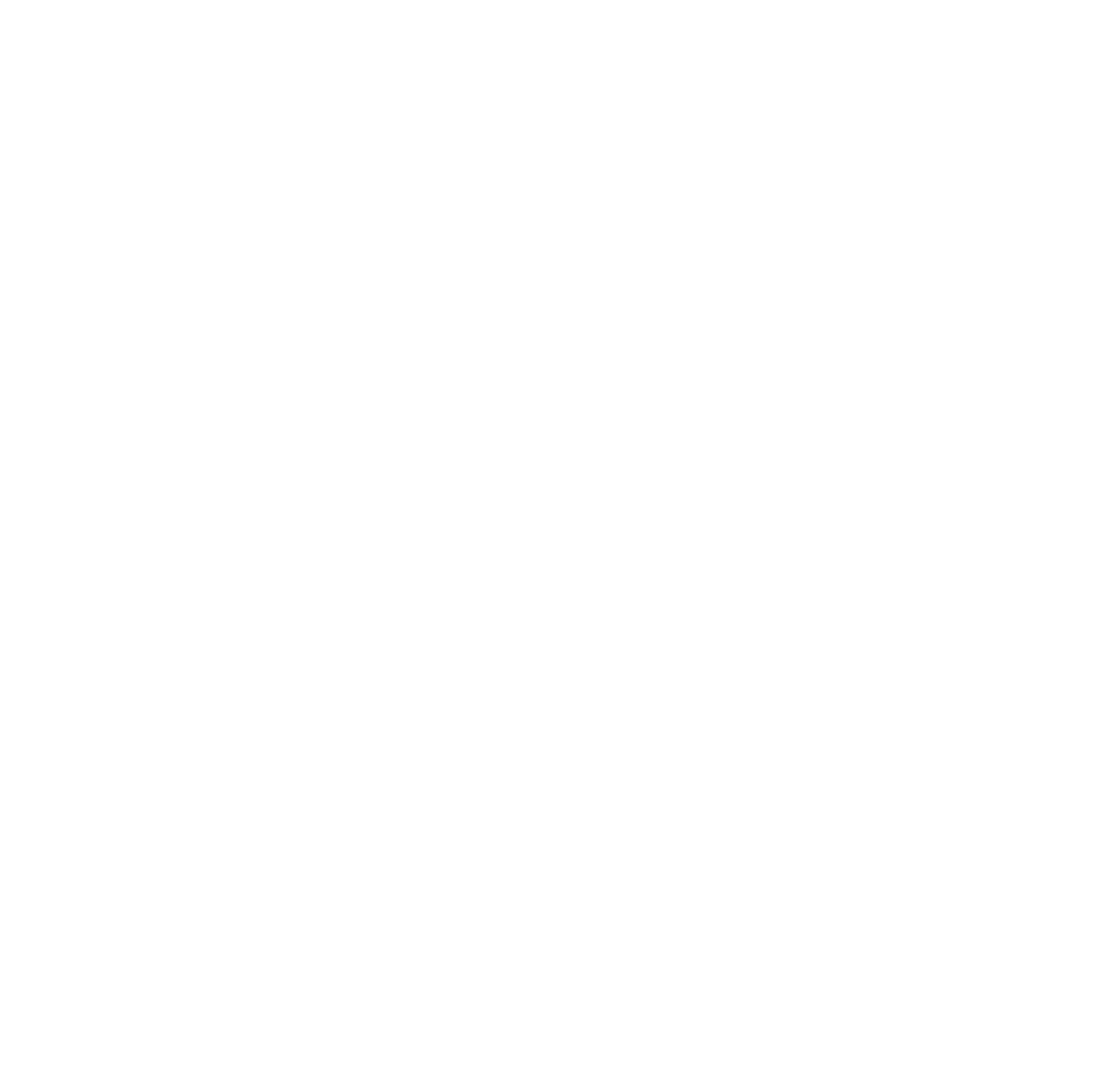 Present From Dubai (pictured) runs today in the 1pm at Leicester.  He carries top weight due to winning twice last season and this is a competitive event.  However he appears in good form and hopefully if he settles well it should tee him up for a chasing campaign for the rest of the season.

Rossbeigh Strand pulled far too hard in the bumper at Uttoxeter on Saturday.  Using up too much energy in the first half of the race, he tired in the final three furlongs on pretty testing going along with a few others in the race.  He made the running in his point-to-point win and hopefully with a change of tactics and a hurdle in front of him, he will realise his potential.

Master Vintage and Minella Whisper are entered up later this week, as we look forward to getting more of the string out.

As ever, there was some great racing behind closed doors this weekend.  Any young rider and a few older ones too, should watch Bryony Frost ride Yala Enki in yesterday’s staying chase.  I know he is a good jumper but her technique is excellent by setting horses up at fences and allowing them to make their own minds up.  A pleasure to watch.

Enjoyed Ted Walsh’s article in the Racing Post yesterday.  Wonderfully honest and outspoken.  Luckily he has passed on his analytical mind to his son Ruby who is potentially the best commentator the sport has produced.

A sad weekend with passing of a great friend to the yard in Erno Johnson.  Known affectionately to us as The Major, he was a great presence in the village for many years being very supportive.  His daughter Kate rode Stop The Show in a charity race at Cheltenham for us and has given the horse an wonderful home for the rest of his life.

Along with goal keeping hero, Ray Clemence and racing fan Des O’Connor (whose former horse Clifton Beat I rode in charity race one day at Taunton) – there should be a good party upstairs this week.