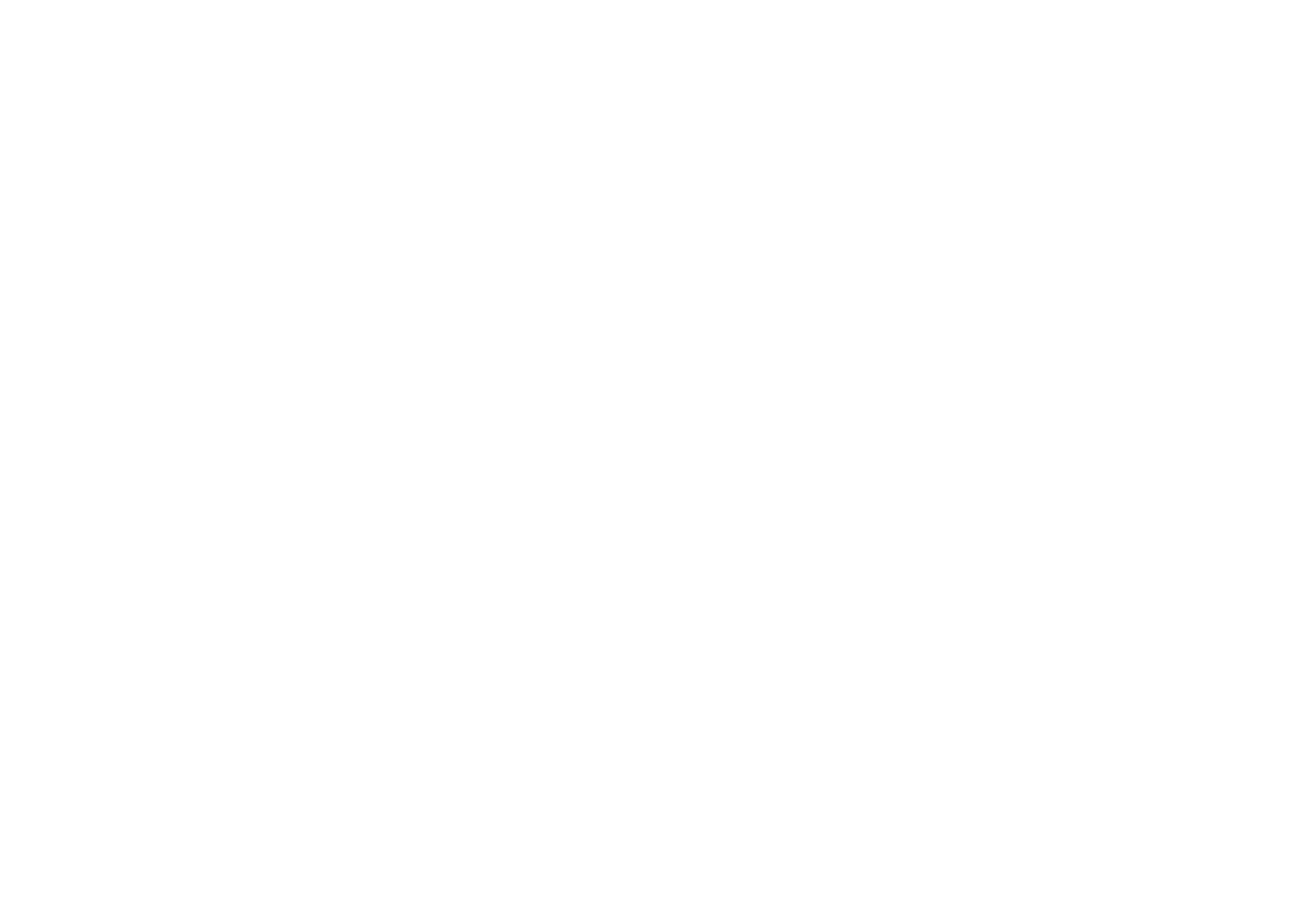 Tulane is declared at Kempton tomorrow evening in the 8.30pm.  He has always shown ability but sadly has had some niggly issues.  Let’s hope he takes well to the all-weather tomorrow.  Jane Elliot who rode him when he ran so well and Sandown earlier in the season takes the ride and claims three pounds.  Jane liked him when she rode him and hopefully he can return to that promise tomorrow.

We had a very enjoyable partnership morning on Saturday, where those involved in our many syndicates at Adlestrop were invited to see their horses on the gallops.  Luckily most of the rain stayed away and the breakfast rolls and coffee were much enjoyed.

The horse profiles today to help with your selections for our Five To Follow Competition are:

Big Fiddle is a six-year-old daughter of Kayf Tara from the family of great race mare Fiddling The Facts.  A half-sister to Ifits A Fiddle who won a bumper for us, she showed promise in bumpers and hurdles but bled on her last run, therefore has had a bit of time off to recover.  She prefers goodish ground and a test of stamina and will hopefully reward her owner’s patience over the coming months.

Celestial Magic has recently returned to us having had some time off with a tendon injury.  He won for us over hurdles at both Towcester and Warwick and has been a very consistent performer for the yard.  A home-bred by owner June Watts, he made a pleasing debut over fences at Stratford when finishing second and hopefully he can be a useful chaser this season.  He goes on any ground.

Dandy Lass was purchased as a yearling and being a first foal, has taken time to mature.  She showed promise on her debut at Windsor in the summer but has since needed more time to physically mature.  She will be campaigned on the all-weather over the winter.  She has always shown promise on the gallops and she looks as though she will be competitive at around seven furlongs for her very enthusiastic owners.