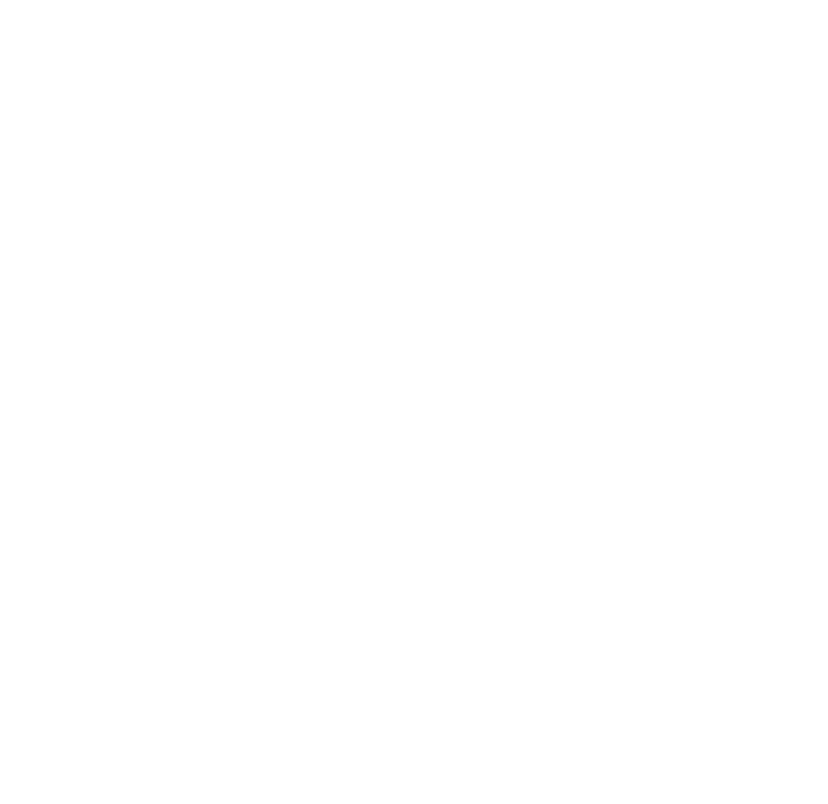 A huge thank you to everyone who made yesterday’s first ever National Racehorse Week open day at Adlestrop Stables such a success. As our great friend and supporter John Inverdale said at the end of the morning, “Well that couldn’t have gone any better could it.”  Well when a man of such exacting standards says that, you know it was all worthwhile.

John brilliantly interviewed many contributors who make a racehorse’s life a great one, including our farrier, vet, massage therapist and groom.  Both Yogi Breisner and Tom Bellamy were also interviewed before putting on an outstanding display in our outdoor school in front of hundreds of visitors.

Many thanks to Great British Racing and Chris Hughes for coming along and extending the media coverage.  Delighted the blessing of the racehorse was so popular and huge thanks to Fr Stephen and Canon Tim for conducting the service.  It was great to see around three hundred people so engaged with the horses and it played out exactly the way I wished when first coming up with the idea of National Racehorse Week.

Many thanks to all those who attended from racing enthusiasts to newcomers and delighted that Kieran Shoemark came along with his mother Niamh to support the day.

We are so pleased Kieran is available to ride Ocho Grande at Wolverhampton tomorrow in the 6.50pm.  hopefully the step up in trip will suit Ocho.  Whilst Lady Of Authority runs in the 1.35pm at Fontwell and we are hoping she can bring her flat form to the jumping game with conditions in her favour.

Looking forward to National Racehorse Week continuing to engage both the sport and the general public with much action taking place during the week, culminating in the Henry Cecil Open Weekend in Newmarket. Well done to the Racing Post on carrying features each day and there was a great article by Lee Mottershead today about favourite horses.

Sad news of the passing of Andy Stewart.  I knew him well and we were fortunate enough to train winners for him here in Adlestrop.  He was a great supporter of worthy causes and a huge enthusiast.  When looking for funding for the inaugural National Racehorse Week, Andy was the first to donate money in celebration of Big Bucks in order to make the sure that the idea came to fruition.  In his memory it would be wonderful if Andy’s gesture were followed by all racing enthusiasts, so that the celebration goes on for years to come.