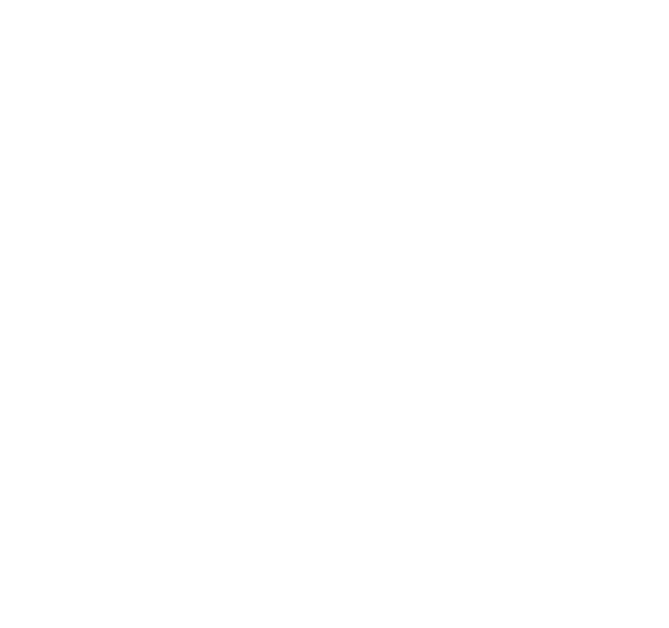 On the way to Newton Abbot where the ground has changed to soft, heavy in places.  We have taken Organdi out of the handicap hurdle as she does not like that ground and hope that Mattie Ross can cope with the conditions as she is favourite in the mares bumper at 4.38pm.  Mattie has shown promise on her two previous runs for us and hopefully she will give The Zara Syndicate some more excitement today.

Very sad news of the passing of Galileo but if ever a horse has left his legacy, it is him.  A brilliant racehorse and legendary sire, his offspring could win over all trips and show great courage and composure and his influence will never be forgotten.

Sport can be both engaging and cruel.  Yesterday’s Wimbledon final saw a charismatic, young Italian player put up a great fight against one of the best tennis players of all time.  I am sure his turn will come.  Hopefully that will also be said of the young players in the England team who will hopefully, like their manager, turn adversity to a future inner strength.

Delighted to be announced as ‘TopSpec Trainer of the Quarter’ in the July – September edition of Trainer magazine.  As we feed TopSpec to our horses, it is especially pleasing to win the Award and hopefully the whole industry is looking forward to the first ever National Racehorse Week.   You can read the article HERE

Well done Stratford for naming a race to promote the event on their card yesterday.  The winner was appropriately called ‘Air Hair Lair’ and we look forward to giving all our visitors a great ‘hello’ in September.