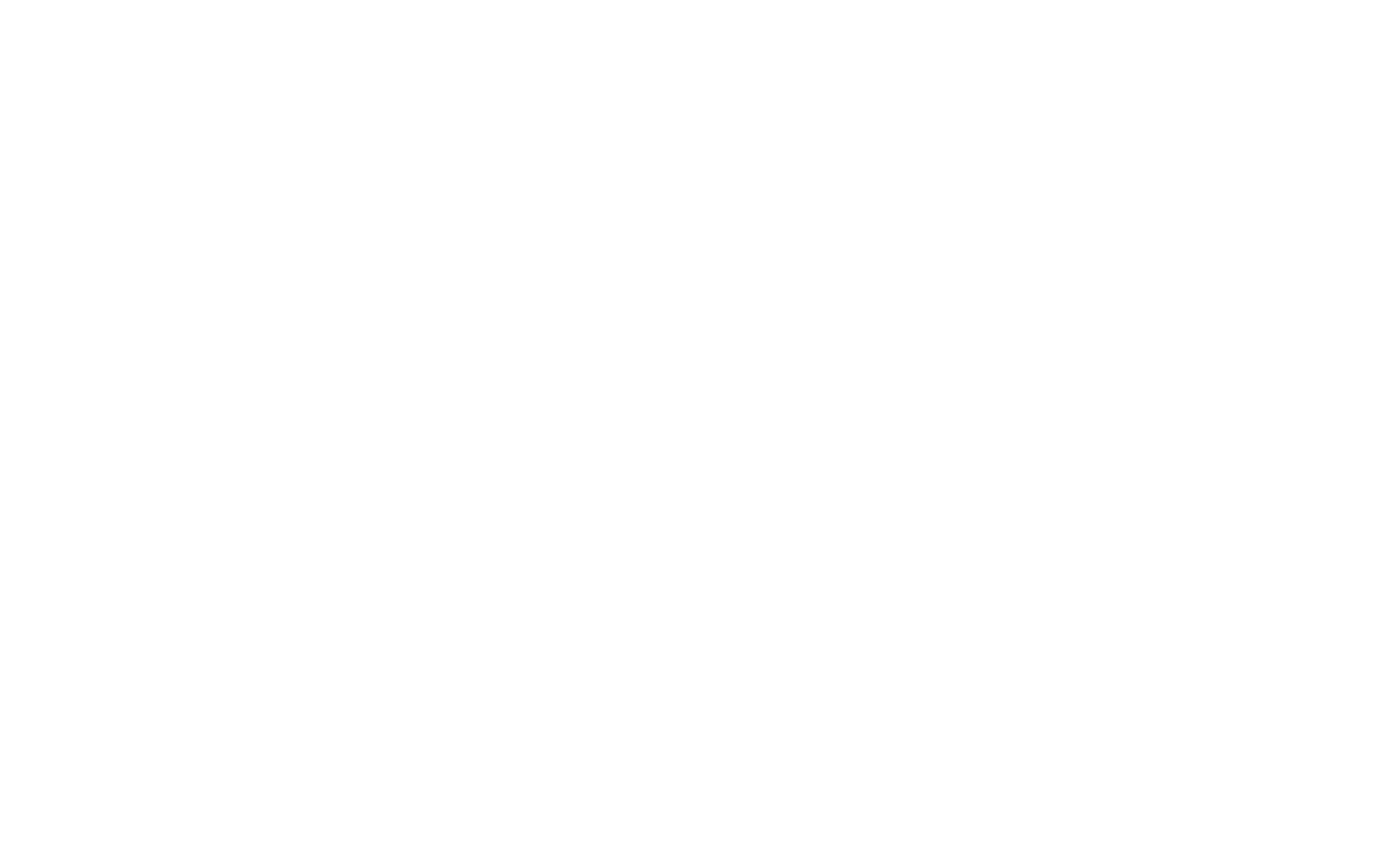 Thankfully the weather is allowing us to get back to normal.  Planning entries for the next few weeks but typically there is nothing too suitable around for most of them and ground conditions on most tracks are brutal.

Congratulations to Kieran Shoemark on winning a Lester as he was voted ‘Apprentice of the Year’ by his fellow jocks.  Kieran spent his weekends and holidays getting going here at Adlestrop and we look forward to following his career closely.

Congratulations also to owner Irene Rogers who was nominated for a special recognition award at the Lesters.  She gave a great telephone interview on At The Races during the ceremony and gave a mention to good old Laazim Afooz, who gave us an enormous amount of fun and who was ridden by Lester winner Paul Moloney in the Kerry National when Paul was a young lad.

I felt sorry for poor Adam Wedge who took over as first jockey at Evan Williams this season.  Adam had a brain freeze in the novice chase at Exeter yesterday.  Many champions have done it, including R Johnson and I know Adam will feel really bad about it.

I had a very jolly New Year at Marcus Armytage’s catching up with some old friends, including Geoffrey Faber.  Geoffrey and I go back years to when he was Luca Cumani’s assistant in Newmarket before he was based in Dubai.  He is now in Australia and helps Qatar Racing’s Australian wing.  It was a great night of reminiscing.

Before watching the racing at Cheltenham yesterday, I went to support they Heythrop Hunt who met in Stow square.   It was great to see it so well supported and so many good friends on horseback.