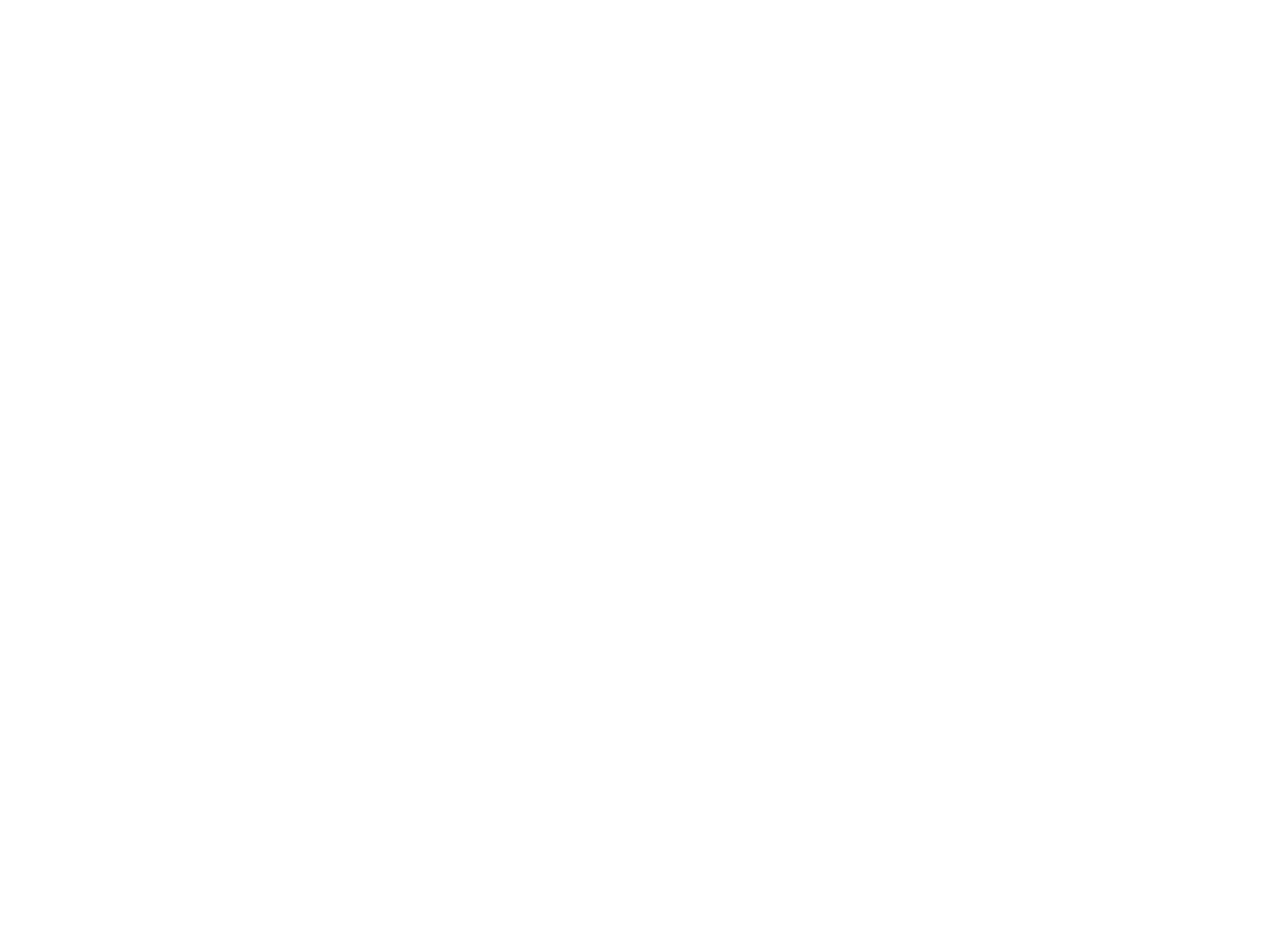 Shadow Walker jumped well at Chepstow today until having a tumble at the last and unseating Danny.  Both are okay and we are pleased enough with Shadow’s debut considering the ground and the trip being on the short side for him.  Having pulled hard early, he then jumped proficiently before appearing to stay on up the straight.  Hopefully he will come out of this well and we can follow up over a further trip on better ground in the next few weeks.

Mrs Barnes is declared for Wetherby tomorrow in the two mile mares novices hurdle.  There is an inspection in the morning but if the course passes, the ground will be pretty testing.  ‘Mrs B’ has done nothing but grow since we purchased her and has certainly had some immaturity issues, however the form of her point-to-point has worked out well and it will be good to get her out and show some promise.

Very sad news of the passing of Lord Vestey.  As his many tributes have relayed, Sam was a great man and someone who I have known for many decades.  He and his wonderful wife Ce-Ce, were great supporters at the start of my career and gave me a valued leg up.  A Down relays one of the many funny stories about Sam in the today’s Racing Post.  He and Ce-Ce very kindly sent me Cashew in my first year training.  She went on to win at Sandown and ended up being a wonderful broodmare for their stud at Stowell Park with her first foal breeding a Royal Hunt Cup winner, whilst her next three colts raised over a million at the sales.

Many could learn a lot from Sam Vestey in his approach to life and to others.  Amusing, self-deprecating and immensely grounded, he was the epitome of fun and did much to make horseracing a greater and more enjoyable sport for many.  I am sure his wonderful children will carry the Vestey name with equal merit.  May he rest in peace.