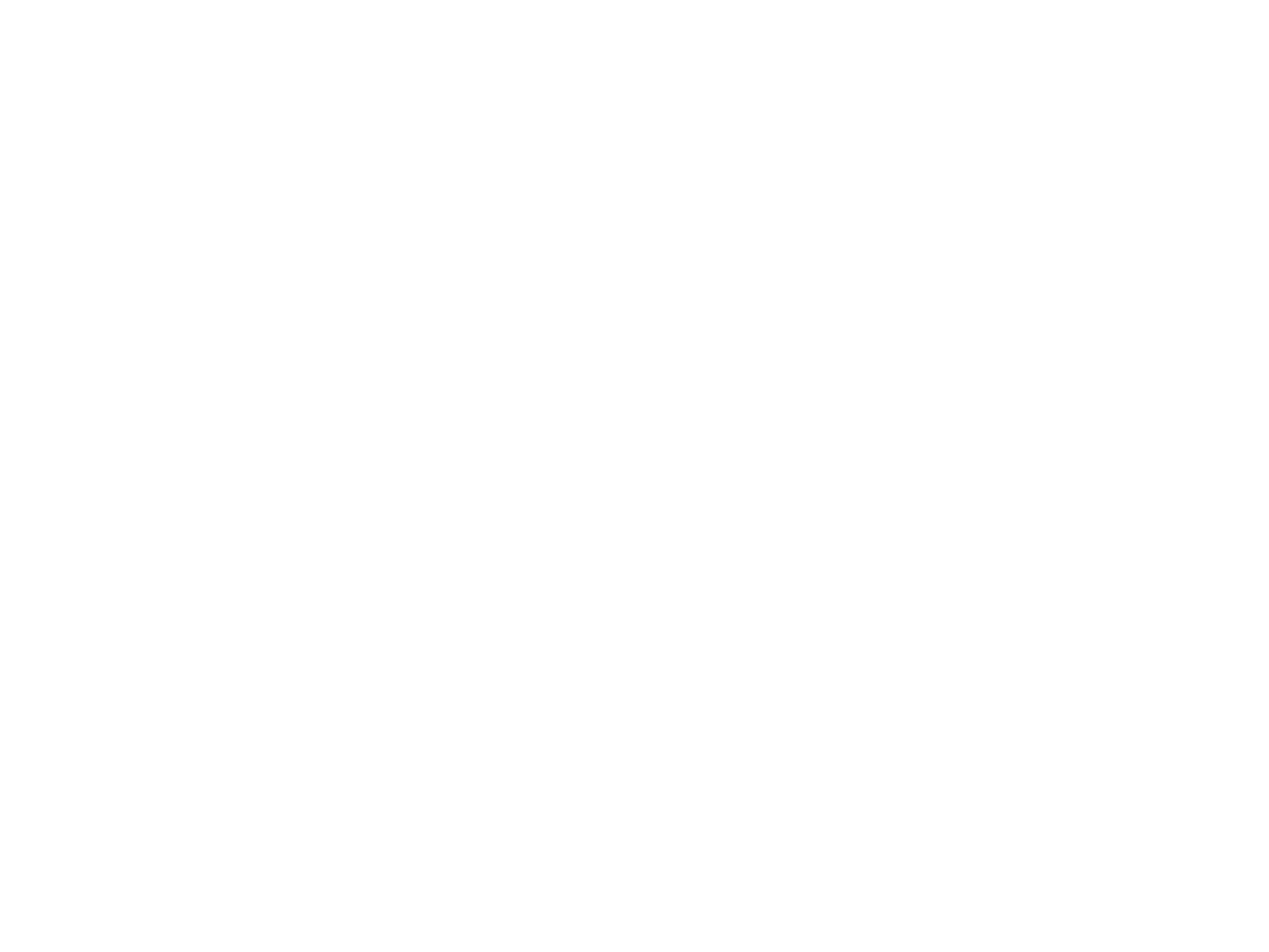 Picanha (pictured) ran well at Ludlow yesterday finishing second under top weight, beaten by a well handicapped rival in the novices handicap hurdle.  He jumped and travelled well to the straight and made a mistake at the last, however a step up in trip on a more galloping track will suit and he will make a very nice novice chaser for next season.

Mattie Ross is declared at Huntingdon on Sunday in the mares two and a half mile novices hurdle.  She was runner up in two bumpers before going on to win at Newton Abbot and we look forward to her making her hurdling debut.   There are seven runners and all have reasonable form but hopefully Mattie will be competitive in a race that we won last year with Mrs Barnes.