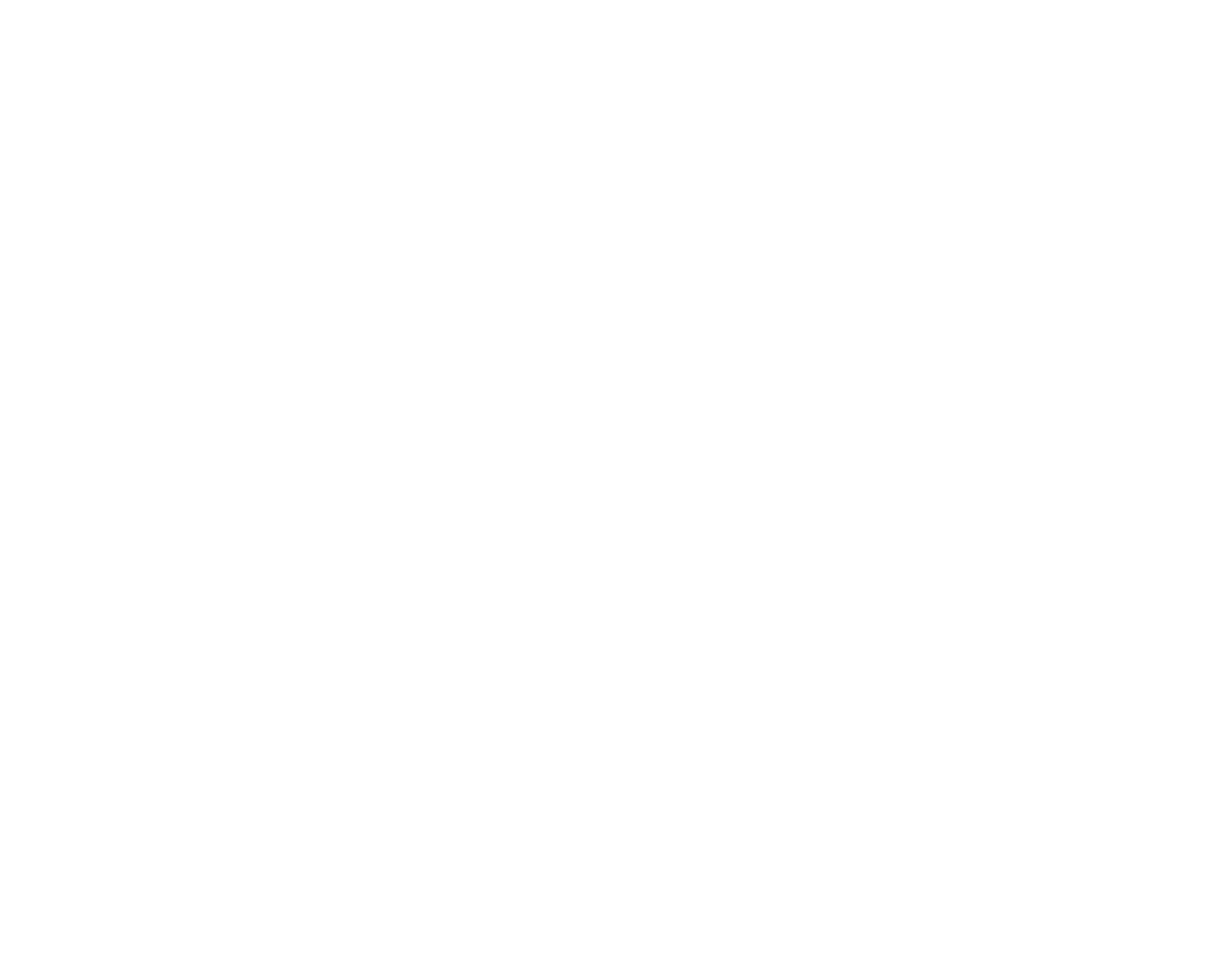 A great victory for Beautiful People yesterday at Fontwell.  Travelling strongly throughout Dickie Johnson made his move in the straight and she won in style. 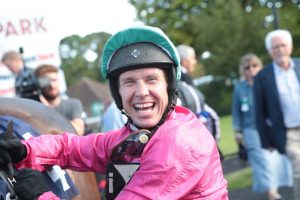 It was great that a few of the syndicate were able to make the journey to Sussex to watch her victory.  The trainer and a couple of other Beautiful People syndicate members, John Inverdale and Hazel Ruscoe were unable to be at Fontwell as we were playing in the National Association of Racing Staff’s golf day at the Belfry.

Making up the team was owner David Fish and unfortunately we were unable to perform like our horse and finished in the rear.  However it was great to support the day and see so many industry figures in attendance.

The winning team were the BHA, whilst trainers A Balding, H Morrison, Hugo Palmer and Godolphin also put in teams.  Chief Executive of NARS George McGrath, said a few impressive words before the prize giving and let’s hope the industry continues to promote the needs of all those wonderful people that devote their life to racing. 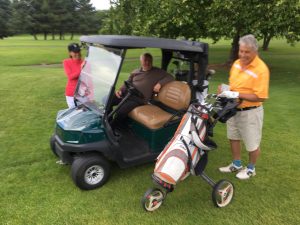 Tomorrow we are off to Lingfield with Golden Deal in the 7.30pm – the mile and a quarter handicap.  She disappointed on her last run and has since been treated for ulcers so let us hope this brings about an improved performance with Luke Morris onboard.