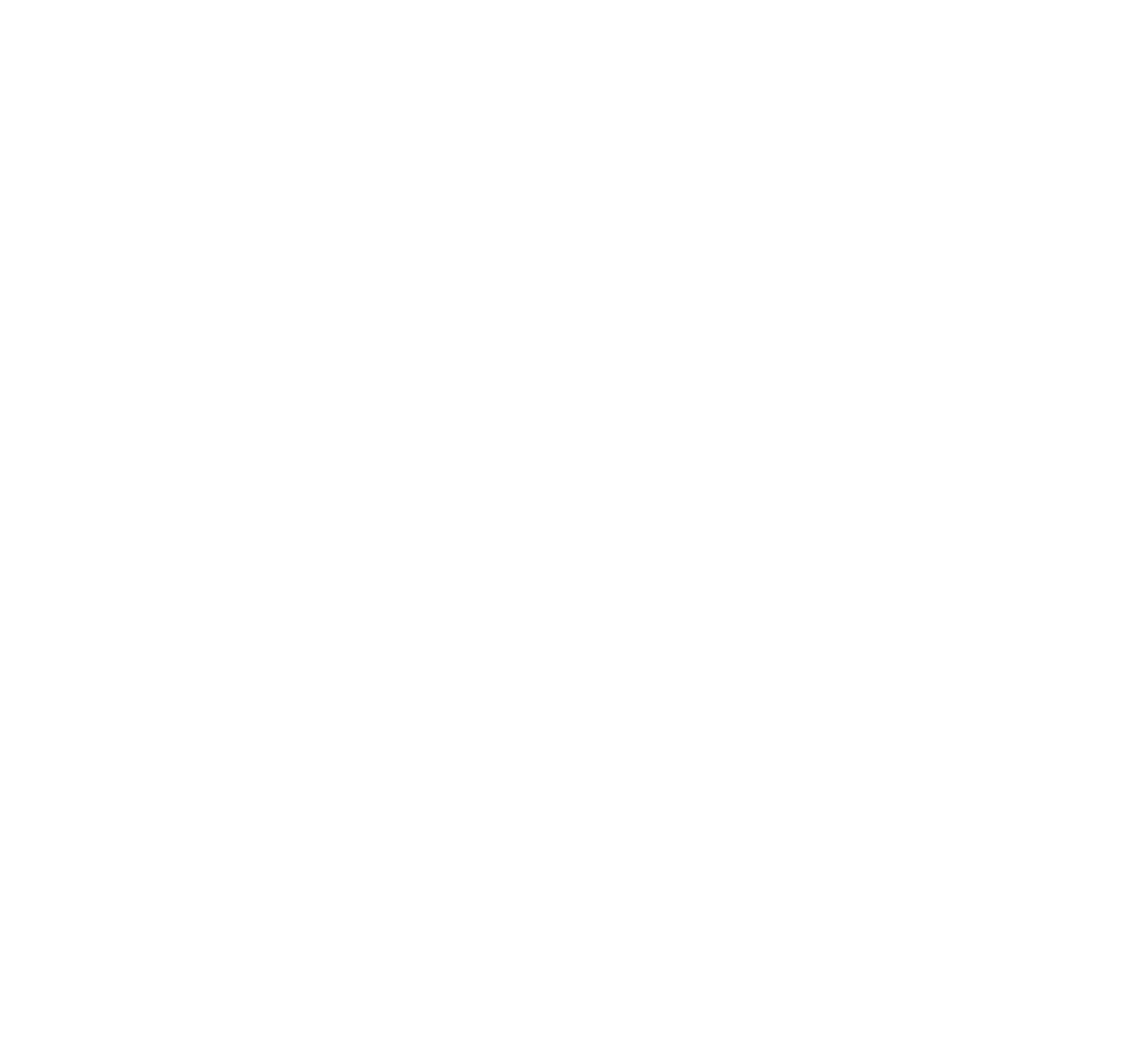 A great victory for Celestial Magic (pictured) at Towcester on Thursday.  Given a fine ride by Danny Hiskett, he took it up at the second last to stay on strongly up the Towcester hill – gaining his much deserved second success of the season.

Owners June and Tim Watts were unable to be there as their company Pertemps were sponsoring at the Festival – however the victory was well celebrated on both courses.

My last blog turned out to be fiercely accurate – twenty four hours is a long time in racing, with Nichols Canyon going on to win the Stayers among Mullins’ four victories on the day.  Another double yesterday but Djakadam unable to win the big one.

A great victory for Sizing John, whose mother Jessie Harrington and I had picked out as show champion at the Doncaster sales show championship many years ago.

Today we are off to Uttoxeter with Iron Horse in the bumper and Adam Wedge booked to ride.  Iron Horse is a full brother to recent winner Master Vintage and he has shown promise at home.  Let’s hope he continues to do so today.