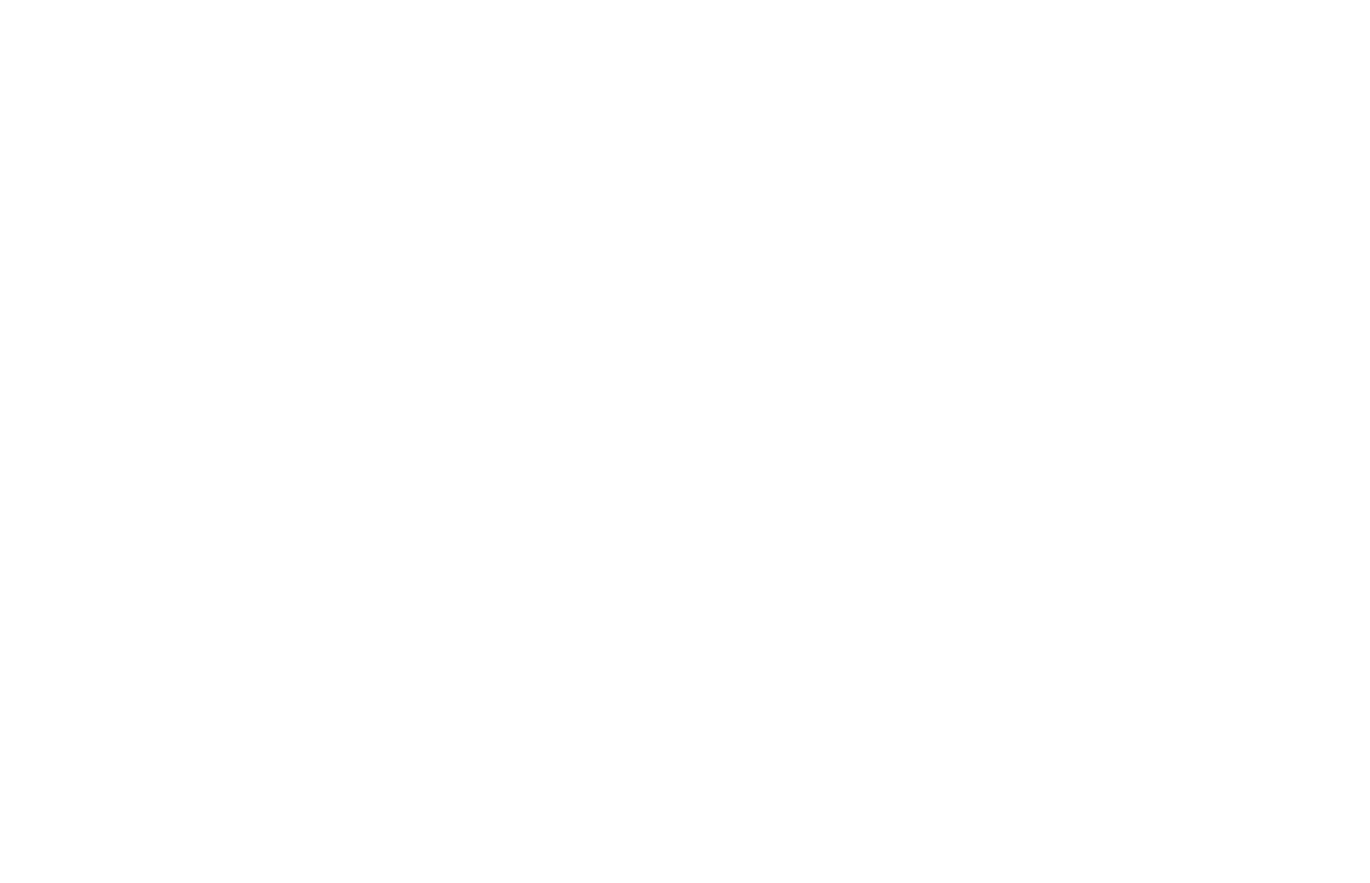 We have declared Arctic Chief for Stratford tomorrow with Ian Popham onboard.  Hopefully there won’t be any more rain but if it goes soft, we may have to reconsider running him as we know he doesn’t like those conditions.   He ran a nice race at Huntingdon and it would be good to continue his progress.

Lots of rain at Adlestrop which is getting the schooling ground in good shape.  The horses had a prep morning today before tomorrow’s work morning.  Their coats are getting nice and woolly now and there are some haircuts booked in for next week.

Delighted to attend the Turf Club for lunch yesterday for the Twelve Club Committee meeting.  The Twelve Club is a longstanding horses to follow competition of which I’ve been a member for many years, along with many owners and trainers.

Among the committee is Sam Hoskins who runs the Hot To Trot partnership, along with Kennet Valley.  Sam is one of racing’s most enthusiastic and liked young men and it’s always good to catch up with him and discuss the sales etc.

Today’s horse profiles for our Five to Follow Competition are:

Tulane is a two-year-old colt we purchased at the Ascot breeze up sale in the spring.  He showed promise at Leicester over seven furlongs, beaten under a length to finish third.  He now has a handicap mark of 69 and we look forward to running him in a nursery in a few weeks time.  He is a half-brother to some decent types and should give his enthusiastic owners The Tulanes, some serious entertainment over the next year or so.

Rafa has been placed on many occasions but is yet to get his head in front.  He has a lot of talent and is a good jumper however on his last appearance, he pulled a muscle and has since had a good, long summer holiday.  He will go novice chasing at some stage this season and would prefer good ground having had a soft palate operation in the past.

Western Storm has shown promise over hurdles finishing fourth in a novice at Kempton on his last appearance.  He is at present having a period of rest due to bone immaturity and will come back into training at Christmas, with the plan of having a spring campaign when he should get his favoured good ground.  He travels and jumps well and will be suited by 3 miles and I am sure he will jump a chase fence in time.