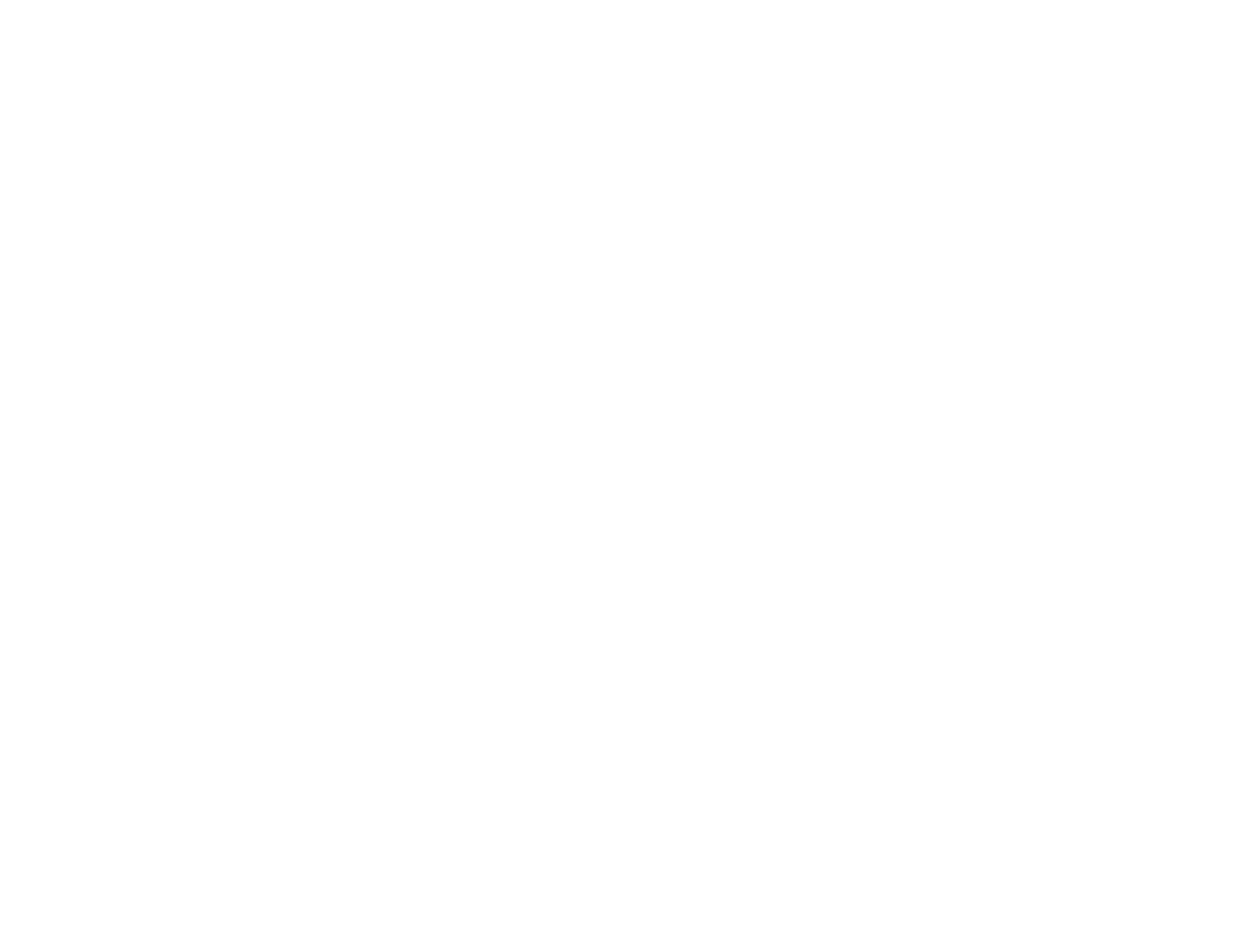 The ground too soft for Beautiful People at Stratford today so she is now entered for Fontwell on Saturday.  Golden Deal is declared at Kempton on Wednesday.  We are dropping her back to six furlongs and hopefully the all weather surface will suit her.  Her family have done well at three and she has the make and shape of a filly that will strengthen up over the winter.

We have entries for later in the week including Arctic Chief, Brave Helios and Muthabir. All three are ground dependent and let’s hope the ground dries up over the next few days.

Great to welcome the Tulane partnership the Adlestrop on Saturday morning.  For the majority of the group, Tulane is their first racehorse and showed ability in his second run at Leicester.  He now has a handicap mark and will be running in a nursery on the all weather in a few weeks time.

Having seen their horse on the gallop, we were all treated to Paul and Denise Dunkley’s Apple Tree Stud, only a few miles from Adlestrop.  Managed by Choc Thornton, it was great to see some of their high-class mares and foals and we look forward to them breeding many winners over the coming years.

It was great to watch the Arc in the presence of the Bertie Barnes syndicate who visited for lunch yesterday.  A scintillating victory for Enable who is a good a filly as we have seen.  As expressed before, she is a gorgeous looking three-year-old with a great walk and big, honest ears.  It would be great to see her in training as a four-year-old and hopefully go on to win another Arc, this time at Longchamp.