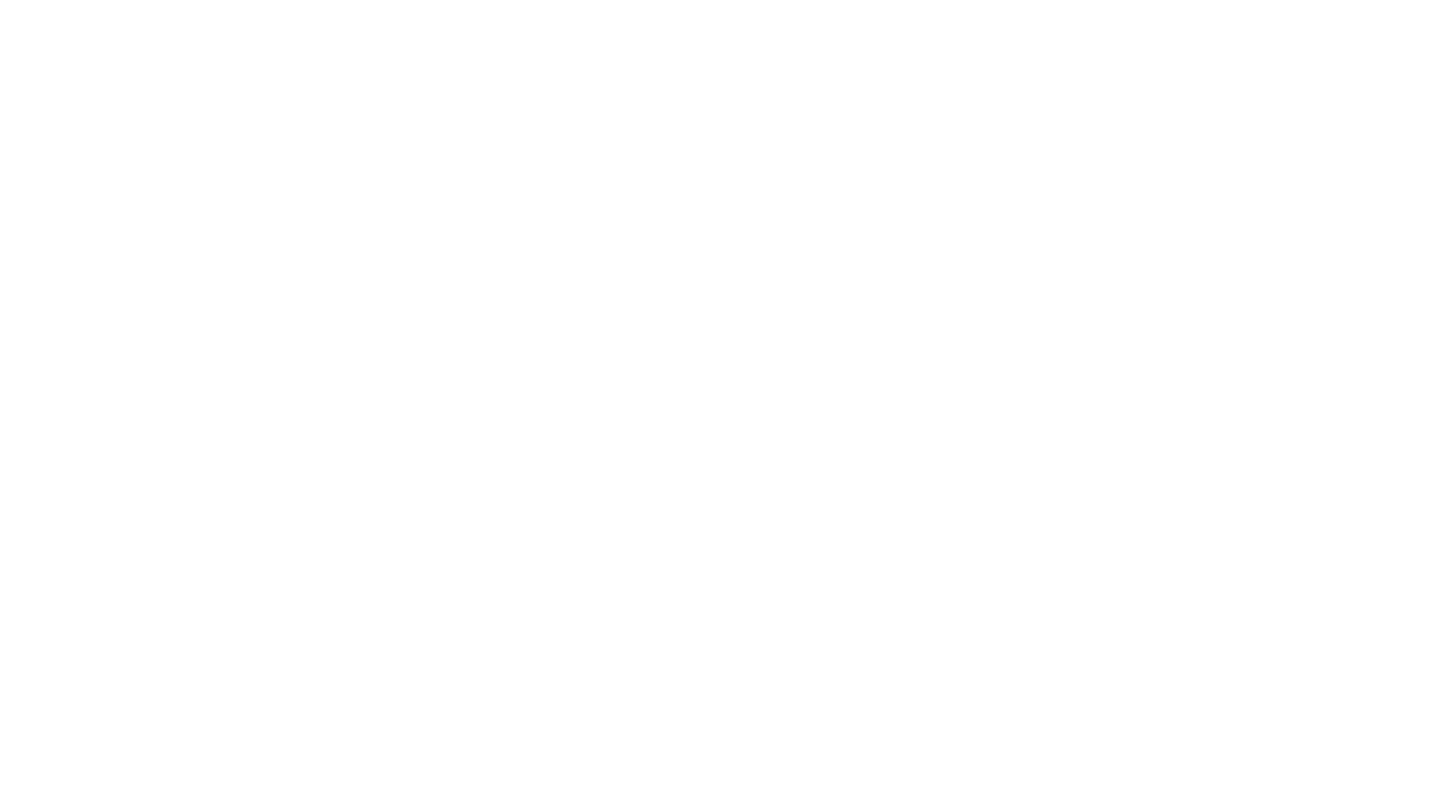 Present From Dubai was an encouraging second in the National Hunt maiden hurdle on Saturday.  Characteristically pulling hard in the early stages, he met interference in the straight from the winner before staying on in good style after the last.  Once he learns to settle, he will get further and looks a nice prospect.

Sheelbe had little luck yesterday at Towcester, with one of the opposition diving through the wing at the first, bringing down two others.

This created Foinavon style chaos with Richard Johnson doing well to get her over the first.  Losing many lengths, Richard decided to continue.  She eventually finished fifth but would have undoubtedly been placed but for the furore.

It appears three miles suits her and I am sure she will be winning for us again.

We have two runners in the mares bumper at Ludlow tomorrow evening with Big Fiddle and Stoney Cross.  The former is a daughter of Kayf Tara from the family of Fiddling The Facts.  She goes nicely and Sam Twiston-Davies rides and we are hopeful of her showing some promise.

Stoney Cross is by Sulamani and again comes from a good family being a home bred of Sue Welch’s.  She has been difficult to keep weight on but has done some tidy work in the past and hopefully she will show some talent with Tom Bellamy onboard.

Delighted to welcome The Firebirds syndicate to Adlestrop yesterday morning to celebrate Madame Ritz’s victory at Wolverhampton in February.  Hopefully she will have a good summer season ahead and has created a lot of excitement already in her so far, short career.

One of the syndicate Andrew Magilton was celebrating his 50th birthday and his wife Joanne provided a wonderful cake to celebrate the occasion.

Wonderful to see Billesdon Brook win the 1000 Guineas for the Hannon team.  A dream come true for the owners, put together by the late, great Bob McCreery.

Delighted for my horses to follow list that Saxon Warrior won the 2000 Guineas.  He looks a beast and this son of Deep Impact looks like a real money spinner for Coolmore.