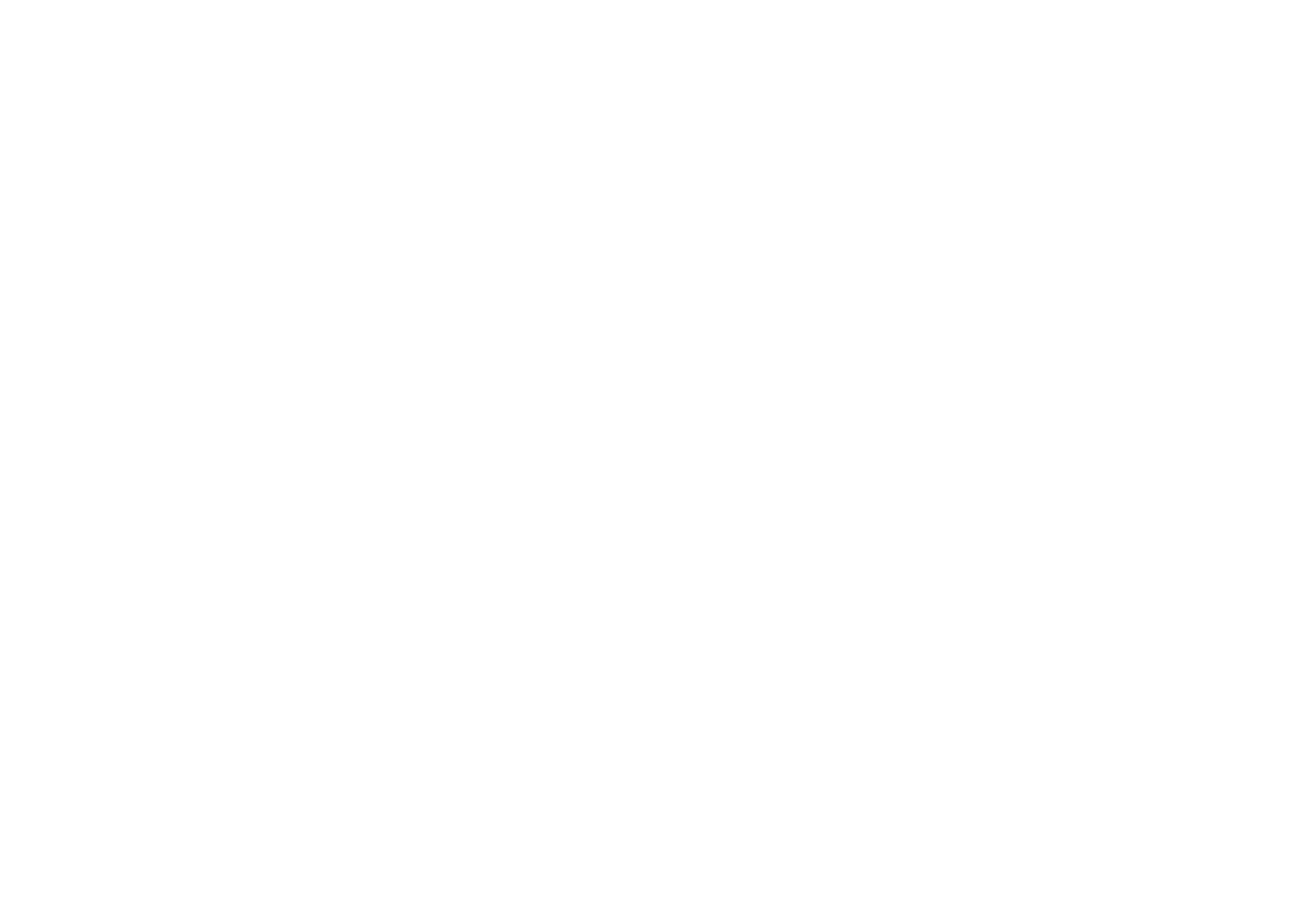 Both Muthabir and Present From Dubai ran well at Doncaster on Friday and Saturday.  ‘Mo’ ran his usual game race, especially as he made a mistake once the pace quickened a fair way from home.

All things considered, he stuck on gamely up the straight and was beaten narrowly for third and considering he had gone up in the handicap for his Ludlow win, it was a pleasing performance.

Present From Dubai will come on for his run on Saturday when he finished fourth and got a bit tired after the last.  He had been off the course for a while and hopefully his fitness will be spot on for a race in a few weeks time.  He settled after a couple of hurdles and jumped well so hopefully we can make up for lost time in the spring.

I went to Cocklebarrow point to point yesterday where many owners were in attendance.  Although a bitterly cold day, there was a great crowd and well done to all who organised such a successful meeting.  We were hoping to take a couple to school around the course this morning but with the frost, plans were cancelled and instead we did some schooling at Adlestrop with Tom Bellamy and the recently returned Danny Hiskett.

Tom rode his second big Saturday winner in a row and it’s great to see him getting the recognition he deserves.  We are pleased to announce he will be joining our Adlestrop Club Cheltenham Preview Panel on Monday 4th March.

We are also delighted the evening will be sponsored by Betconnect – a recent addition to the betting world.  Full details of the evening can be found HERE

Sad news of the passing of Hugh McIlvanney.  I was privileged to have known the great man for a quarter of a  century.  There have been some wonderful tributes and obituaries written over the weekend.

Simply he was the Pele, Ali, Piggot, O’Brien and Best of his profession.  Perhaps his greatness is what he saw in others.  In this time of modern media, we should not forget the importance of the written word.  Words to McIlvanney were more like chess pieces and he was born with a gift that made him a master.  RIP.