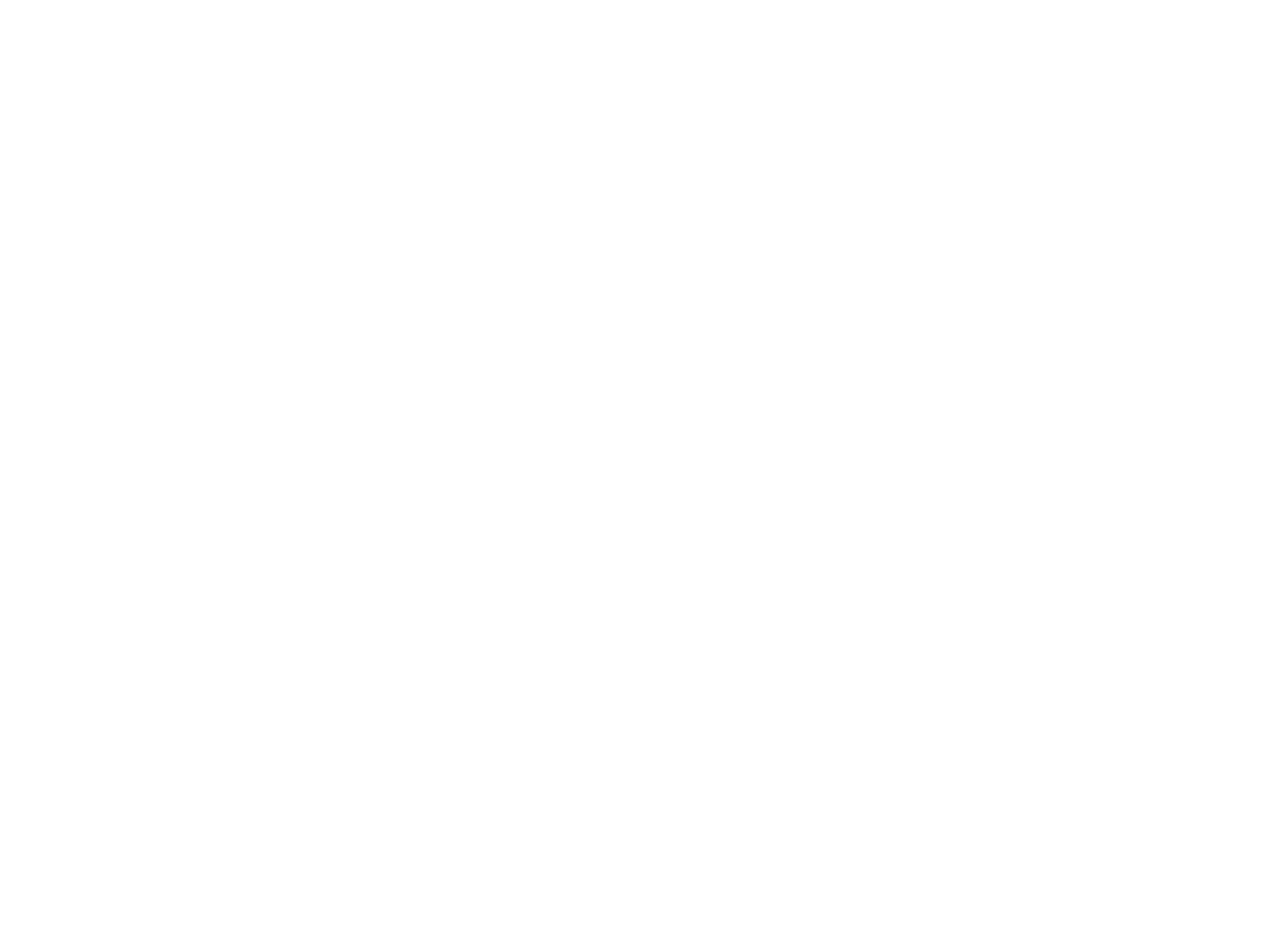 Taunton has been called off next due to the hard ground, so we have no entries until next weekend.  I am sure once the rains come, racing will be very competitive.

Barnsy is having lots of visitors in Gloucester Hospital and was in good spirits on the phone this morning.

Last night I went to the Queens Arms in East Garston near Lambourn for John Francome’s Desert Island Discs.   Delighted to attend and help raise money for the IJF (I am John Francome).

Francome was in fine form and I think genuinely enjoyed looking at all the old pictures that had been put up on screen, as he talked through his extraordinary and entertaining life.

As he points out, he’s lucky to have such great memories and an enormous sense of humour.

Delighted to see so many good mates in attendance and all were entertained royally by the constant delivery of amusing story after amusing story.

Well organised by Freddie Tulloch, it certainly appeared to be a popular venture and hopefully a good time was had by all.

Today’s horse profiles for your five to follow entries are:

Totterdown has always been a very talented young horse, who showed promise in bumpers before winning two novice hurdles for us.  Both his victories were impressive when making all with an uncontested lead and when conditions suit. he is certainly a class act.

He will ultimately get further than two miles but while he learns to settle, we will now go into handicap company with him and hope there is further improvement to come. Hopefully he will continue to give his owner/breeders, Fairford Goes Racing, enormous fun.

Tulane showed promise as a two-year-old having been purchased at the Ascot Breeze-Up Sale last year.  Unfortunately he suffered an injury in the spring and has had the summer off but is now on the way back to fitness.  Hopefully he will do well on the all-weather this winter before returning to the turf.  He is a half-brother to the decent Golden Wolf and from the family of Yeats, so ultimately will improve for middle distances and beyond.

Rafa has been a frustrating sort but certainly has talent.  He was runner up in his chasing debut at Hereford before coming down two out at Southwell when looking the likely winner.  He lost his confidence after this and has been given a good break.  He will hopefully be back over fences in the New Year and is off a handicap mark that is certainly competitive.