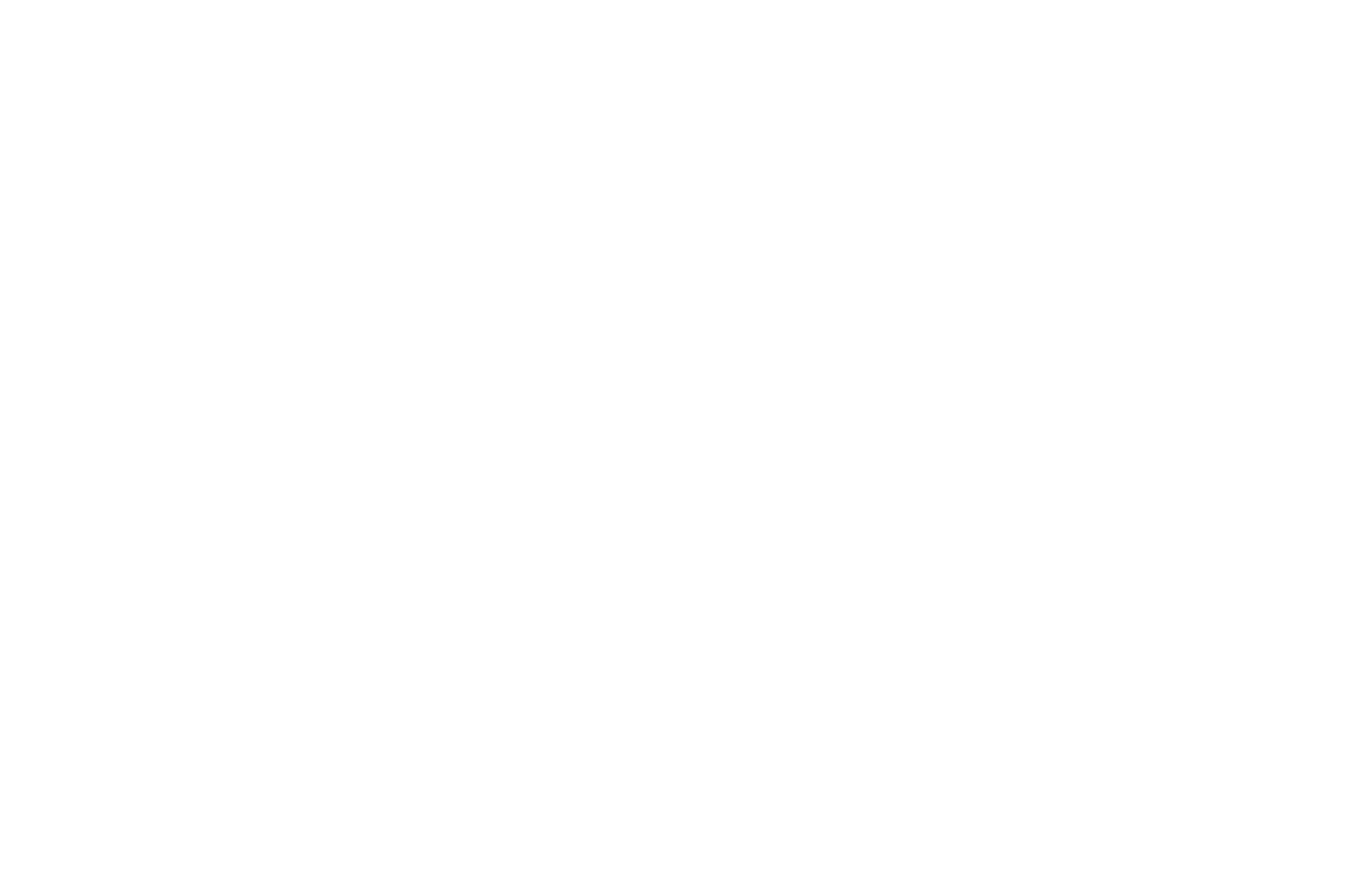 Western Storm travelled and jumped well for much of the way at Worcester yesterday only to be collared after the last.  He very much looked the winner two out but was giving the winner a stone and two pounds.

He doesn’t appear to find a lot off the bridle and perhaps some slightly easier ground would help him.  Very frustrating as the owners have been very patient with him but hopefully he will finally get his head in front soon.

It was great to welcome the Adlestrop Experience to the yard on Saturday.  They came to see their consistent charge Muthabir, go through his paces on the gallops before lunch.

‘Mo’ (he was bred by Sheikh Mohammed) has given the syndicate some great times over the last few seasons and hopefully will do so again over the coming months, having enjoyed a sunny summer holiday.

The first playing of the Adlestrop ‘Rashes’ took place at Adlestrop Cricket ground on Friday night.  It was a very competitive game of rounders and it was a narrow victory for Charlie Longsdon’s yard against a joint team from Adlestrop Stables and Claire Hardwick’s Adlestrop point to point yard.

Despite the opposition having twice as many players as us, we put up a gallant fight and were beaten in dubious light by just half a rounder.

It’s safe to say that great fun was had by all and we look forward to this becoming a regular event.